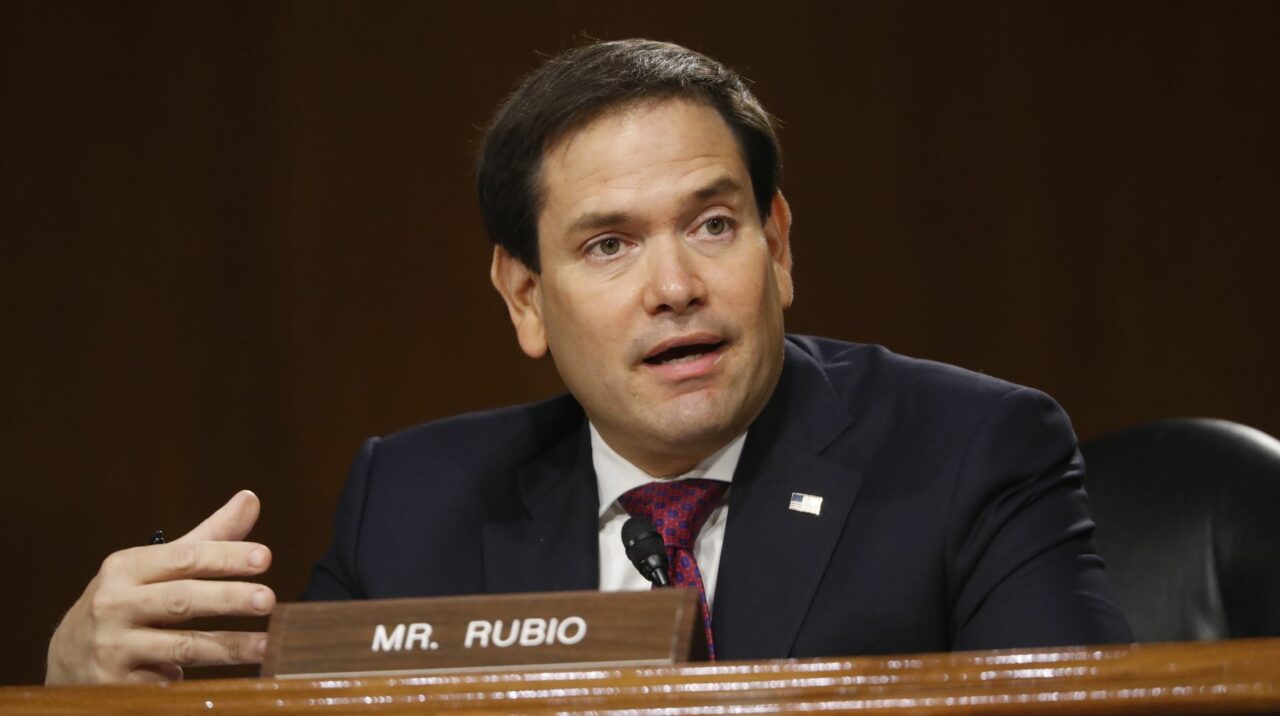 Rubio says the long-term fix is to bring factories to the Western Hemisphere.

U.S. Sen. Marco Rubio offered a qualified endorsement Wednesday of Florida’s proclamation that its ports were open to more imports, saying it is a “short-term” solution to supply crunches.

Rubio made the comments reacting to Gov. Ron DeSantis appealing to stalled shippers to bring their goods to the Sunshine State on Wednesday’s Fox and Friends, adding that the long-term fix involves moving production out of Asia altogether.

“In the short-term, the answer’s yes,” Rubio said. “I think in the long-term the answer is, one of the things we really should be working on is strategically, and that is bringing more of these production places, the places where they make things, out of Asia, out of China. Either to the United States if possible, but if not we have plenty of countries in the Western Hemisphere that could use these jobs.”

“Imagine if we had a bunch of factories that couldn’t be in America but could be in Honduras or in Guatemala or in Haiti or in the Dominican Republic. It would create jobs,” Rubio added. “People wouldn’t have to leave these countries.”

This near-shoring solution would put products closer to Florida ports, described by Rubio as “open and ready to go.”

At JAXPORT Tuesday, DeSantis said Florida ports have the capacity and the staffing to handle the imports currently offshore on the West Coast and even eastern ports, such as Savannah.

“We are going to make sure Americans get their Christmas gifts this season,” DeSantis said at the Jacksonville press conference.

DeSantis has called for the relocation of production of American goods from Asia, though he suggested that America reshore production and not just increase factories in the Western Hemisphere, as Rubio suggested.

“I think there’s a recognition that we need to reshore some of this stuff here in the United States,” DeSantis said during a press conference in Sumter County Monday.

DeSantis preceded the recommendation with a blast across Beijing’s bow, saying current practice leaves Americans “at the whim of China.”

“And I think, if our country was smart, we would be looking and learning from what’s happened, particularly in recent times. You remember, when COVID hit, a lot of our medical supplies are created in China, they’re made in China and shipped here. Why would we want so many important things to us be at the whim of China on some of this stuff?”