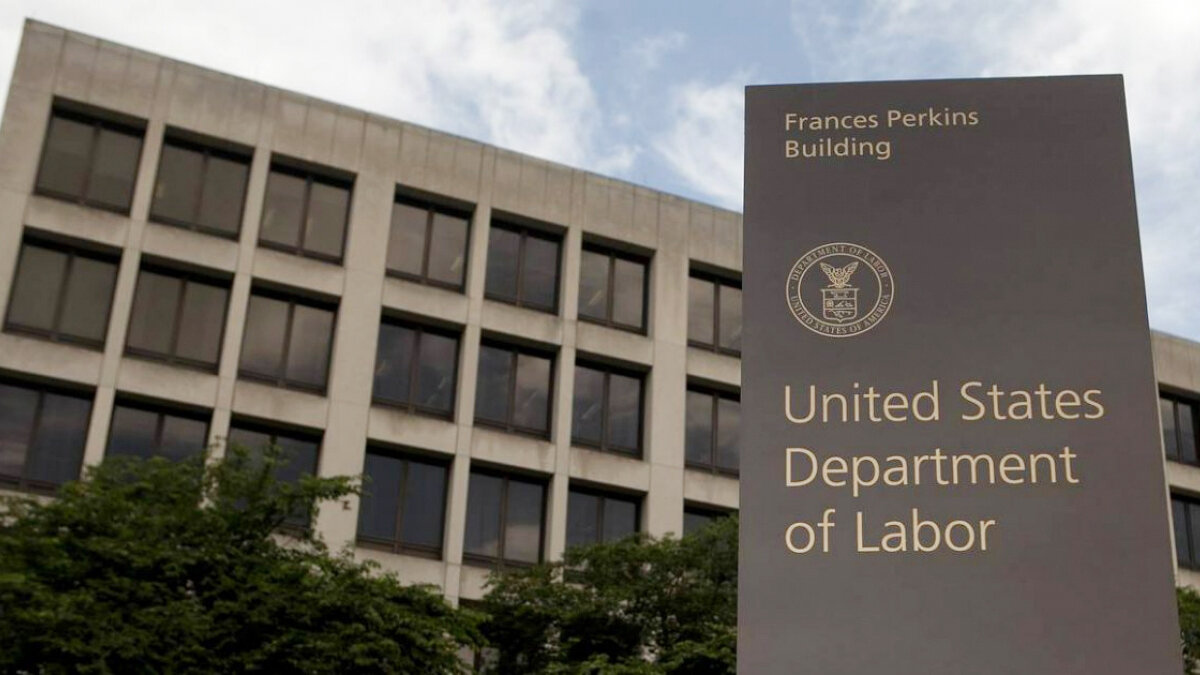 One Democrat broke with the party to vote in favor of the measure.

The Florida House has approved legislation asking the Governor to develop a state workplace safety plan, handing the issue off to the Senate.

The measure (HB 5B), passed Wednesday, would give Gov. Ron DeSantis until Jan. 17 to develop a plan for Florida to seek federal approval for a state counterpart to the federal Occupational Safety and Health Administration.

Leaders in Florida’s Republican-led Legislature initially framed the measure as a way to bypass vaccine mandates from a “weaponized” federal agency, although state occupational safety agencies must be at least as strict as OSHA. Land O’Lakes Republican Rep. Ardian Zika, the bill’s sponsor, has tied the bill to “freedom,” telling members the proposal would benefit both employers and employees and allow them to grow economically.

“Florida knows Florida better than Washington, D.C., will ever know Florida,” Zika said. “We have a responsibility as Floridians to ensure that Florida remains the launching pad for the American dream.”

The bill passed 76 to 38, with only Miami Democratic Rep. James Bush crossing party lines to vote in favor of the measure.

No Republicans besides Zika spoke in favor of the bill during debate, but many Democratic caucus members lined up to oppose the bill, calling it a waste of time.

While the vaccine mandate, which was set to begin in January but is currently paused in federal court, was the impetus for the bill, lawmakers acknowledge it would likely take years to implement a state plan. Furthermore, the federal government must approve state plans. Forgoing a vaccine mandate, if the mandate is held up in court, could lead the federal government to deny Florida’s plan.

“The bill does nothing. It doesn’t do anything. We don’t need it. It’s a bad idea. It’s likely not going to go anywhere. And if it did, I don’t see how we can get this right if we can’t get unemployment right,” Aventura Democratic Rep. Joe Geller said.

The measures include a $1 million fund for the Governor’s Office to develop the plan, including to hire consultants if necessary. But during a House Pandemics & Public Emergencies Committee meeting on Monday, lawmakers said it wasn’t necessary to ask the Governor to develop a plan. The initiative could stem from the Legislature.

While it was DeSantis who began the call for a Special Session addressing COVID-19 policies, Senate President Wilton Simpson and House Speaker Chris Sprowls were the first to raise the concept of removing Florida from OSHA. DeSantis gave a tepid endorsement of the OSHA measure when a reporter in Naples asked about it Tuesday.

“I think it’s an appropriate response, given how heavy-handed OSHA is being,” DeSantis said.

Twenty-two states have an OSHA-approved state program, while five states have programs that apply only to public sector employees.

House Speaker Chris Sprowls on Monday called the measure a “plan for the future.” However, he noted he believes the OSHA vaccine rules, which also include an opt-out if employees undergo weekly testing, won’t stand up in federal court.

“The looming deadline during the upcoming holiday season, imposed by the federal vaccine mandate, is making the silent night the stressful night for many families in Florida,” Zika said Wednesday.

Simpson on Monday told reporters the OSHA approval process depends on who gets elected in 2024, noting the plan must go through the federal government. But as far as the federal government’s decision to impose what he called an unconstitutional mandate, the Senate President asked what comes next.

The Senate is expected to take up the House bill or its Senate companion (SB 6B), carried by St. Augustine Republican Sen. Travis Hutson, Wednesday afternoon. The Senate could give the bill final legislative approval by Thursday, sending it to the Governor’s desk.

previousSunburn — The morning read of what’s hot in Florida politics — 11.17.21