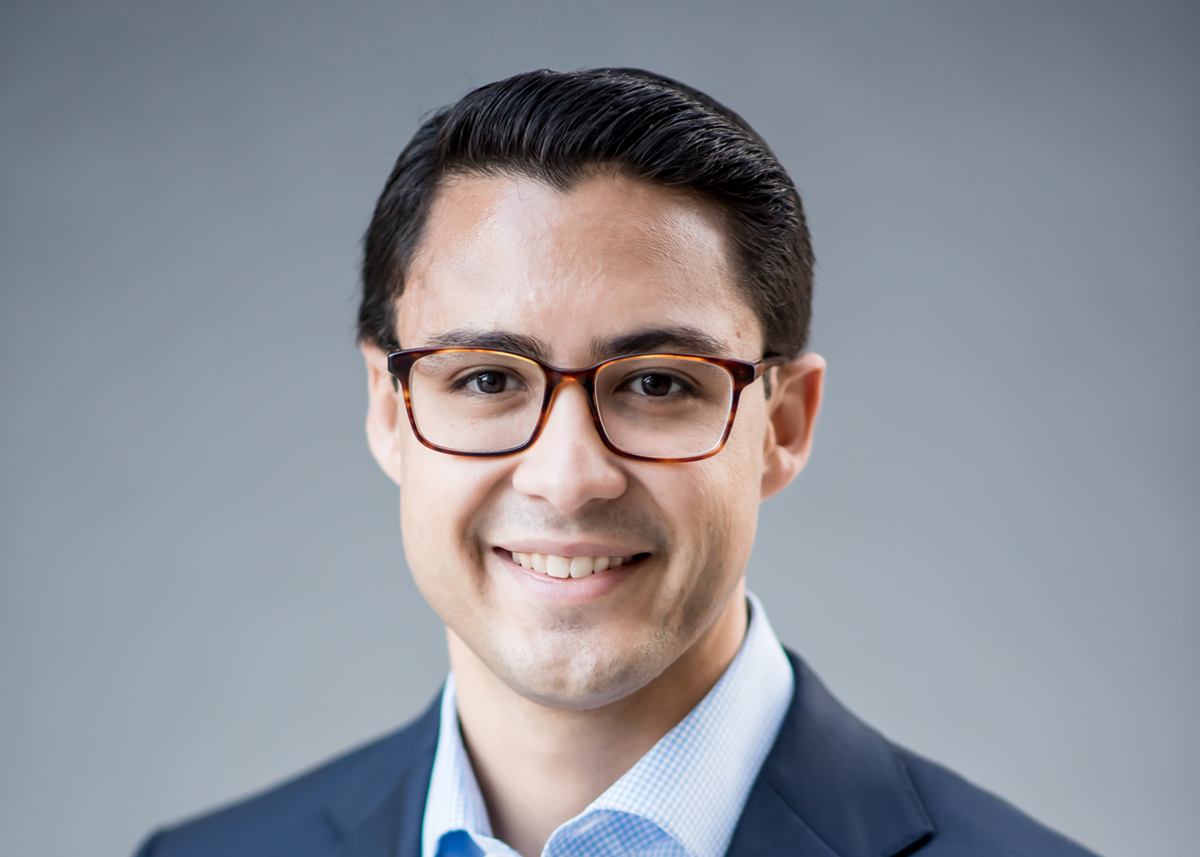 Fernandez will join Pacaso’s public affairs team, on which he will oversee several markets in the United States.

The company is valued at $1.5 billion and facilitates the co-ownership of second homes by setting up property-specific LLCs for up to eight people who aspire to own a second home, marketing the homes in partnership with local real estate professionals, and providing property management services after each home’s sale.

“We’re thrilled to have Cesar on the Pacaso team,” said Colin Tooze, Pacaso’s Vice President of Public Affairs and Communications. “Cesar’s insights and strategic counsel will be enormously valuable to Pacaso as the company continues to work with government officials across the country to help more people invest in local communities and achieve their dreams of second home ownership.”

For the past seven years, Fernandez has been advocating for some of the country’s most innovative companies. After spending nearly four years at Uber, he represented tech companies at Converge such as Zillow, Nuro, Cruise, Blockchain.com, Lilium, REEF, Revel, Spin, and Vivid Seats.

“We are excited for Cesar. He brings world-class talent to Pacaso as the company brings its innovative model into markets around the world. Converge seeks to be a center of talent in the innovation economy, and Cesar is a prime example of what we stand for,” said Jonathan Kilman, Chairman of Converge.

Fernandez, who was named partner at Converge earlier this year, will join the firm’s recently formed advisory board, made up of high-profile government affairs professionals throughout the country.