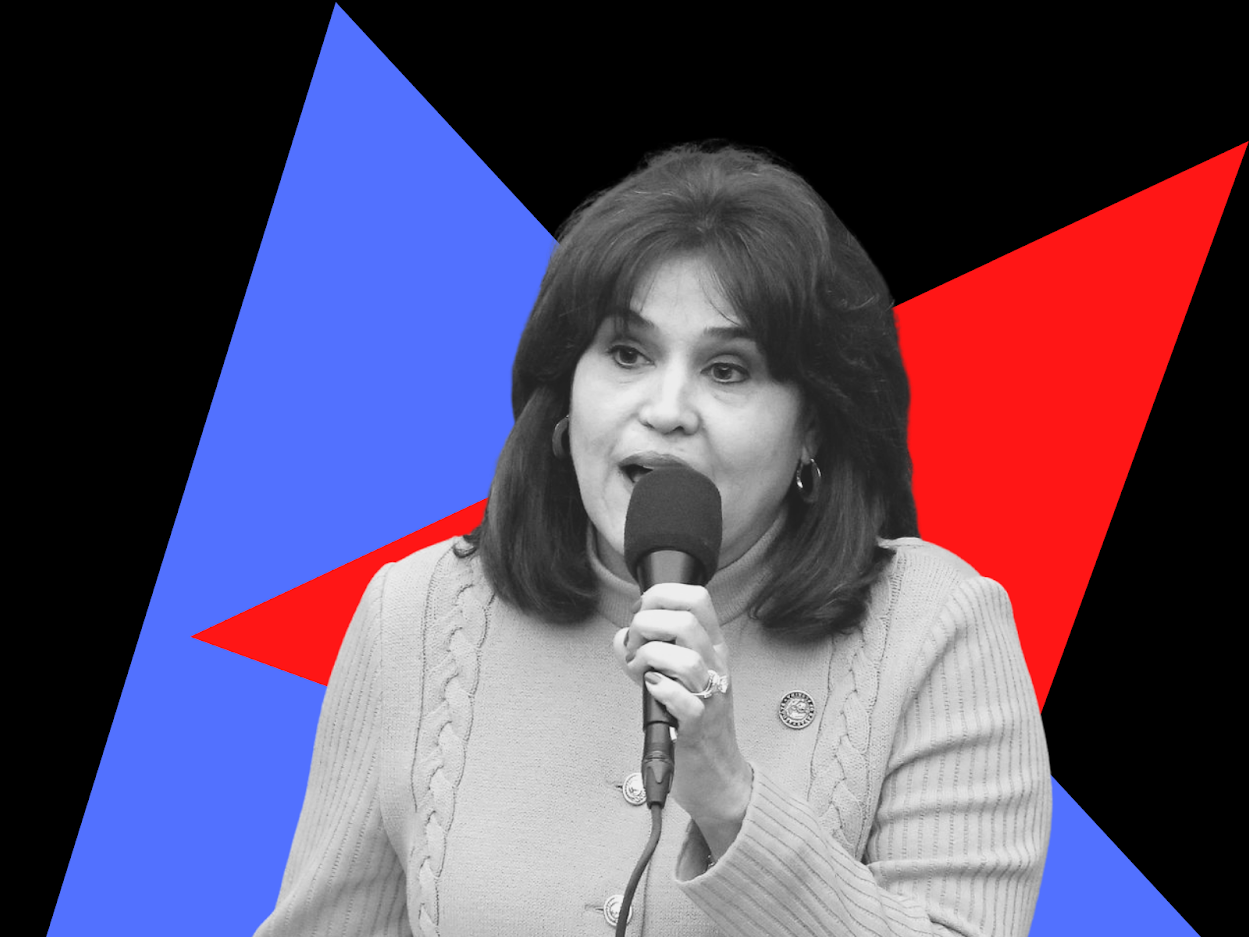 The Senator has some catching up to do if she's going to be Florida's first Latina Governor.

Miami Sen. Annette Taddeo Tuesday announced a trio of new endorsements from elected officials across Florida as she runs to become the first Latina Governor of Florida.

“No one knows their communities better than local leaders and electeds,” Taddeo said in a news release. “They are all tireless fighters for the people. As Governor, I look forward to working with local elected leaders to put the needs of everyday Floridians first as I have done my entire career.”

Richardson said Taddeo was one of his earliest backers when he became one of the first two openly gay members of the Legislature following the 2012 election.

“Annette Taddeo was one of the first people to stand with me in 2012 to support of my historic election for State Representative,” Richardson said. “She has the experience, the temperament, and the grace to be a terrific Governor.”

Crist and Fried have had a months-long head start to build up their campaigns. Each has at or close-to $3 million raised. Taddeo, however, was able to rack up $650,000 in the first two weeks following her Oct. 18 announcement.

But the trio leading the Democratic field have a long way to go to catch up to incumbent Gov. Ron Desantis’ $58.3 million war chest.

Taddeo has described her campaign as “grassroots.” The daughter of a World War II pilot, she fled Marxist Colombia at 17 and waited tables to put herself through college in Alabama before moving to Miami to help her parents recover after Hurricane Andrew.

“Annette Taddeo embodies the dreams and aspirations of many Americans that are driven by faith, courage, and passion,” Monestime said. “ Florida will benefit greatly from her bold and steadfast leadership.”

Taddeo isn’t as widely known as Fried or Crist, but has made a strong name for herself in South Florida. After an unsuccessful run for Florida’s 18th Congressional District in 2008, and another unsuccessful run as Crist’s running mate in his last attempt to retake the Governor’s mansion as a Democrat in 2014, Taddeo won the Florida Senate District 40 seat in a Special Election. She replaced former Sen. Frank Artilles who resigned after using a racial slur with a Black colleague. She was re-elected in 2018.

“She has dedicated her life to fighting for better opportunities for all Floridians and will continue fighting every day to make sure that every family in our state has access to affordable healthcare, a living wage, and economic opportunity,” the Orange County Property Appraiser said.