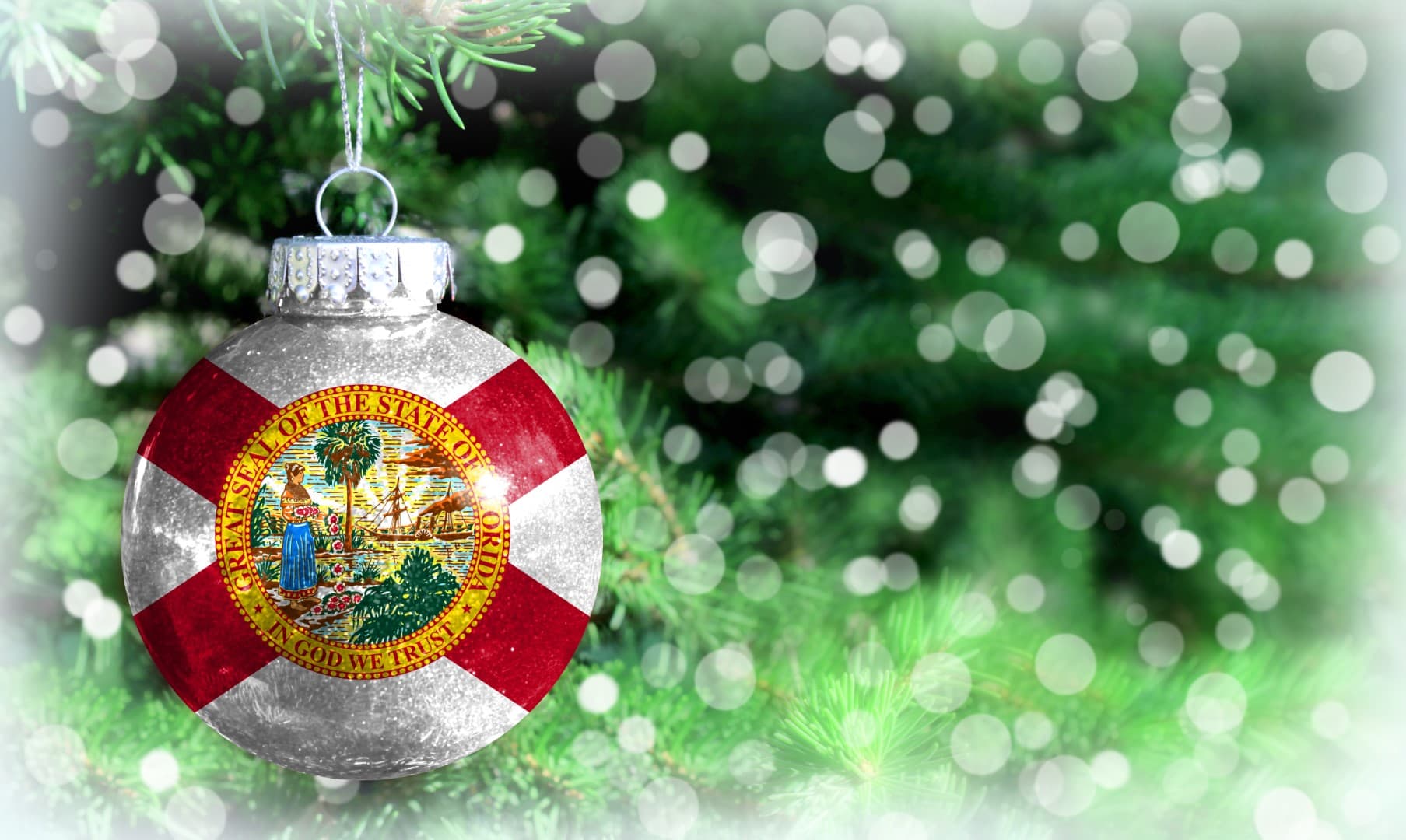 Florida's population has grown, but that's not stopping Santa.

Gov. Ron DeSantis says state troopers are standing by to assist Santa Claus on his route across the Sunshine State.

“Our state has grown considerably in recent years, but I’ve been assured that Santa Claus will make all scheduled deliveries, and I’ve instructed state law enforcement to assist Santa with anything he needs,” DeSantis said in a recorded video.

The Republican Governor had previously warned that Christmas might be late because of supply chain issues. However, those concerns didn’t seep into his Christmas Eve message this time.

Santa met with the Florida Department of Highway Safety and Motor Vehicles to plan the quickest route, he added in a tweet. The video, which the Governor’s Office shared in that tweet, shows Santa riding shotgun in a trooper’s patrol car.

The Governor’s message hits on two of his administration’s themes, that his COVID-19 policies are attracting new residents seeking freedom and his support for law enforcement.

DeSanta, as some supporters have affectionately called the Governor during the holiday season, wasn’t the only Florida official helping Santa coordinate a safe Christmas.

Agriculture Commission Nikki Fried granted Mr. and Mrs. Claus permits to bring their reindeer into the state, provided they go through the usual inspections. Chief Financial Officer and State Fire Marshal Jimmy Patronis issued a fire safety alert reminding Floridians to extinguish their fireplaces before Santa slides down the chimney.

Patronis has also asked state law enforcement to be on the lookout for the Grinch. He estimates Santa will cover most of Florida between 9 p.m. and midnight, if he stays on time.

At publication time, Santa had delivered 4.2 billion gifts and was last seen in Morocco.

In recent weeks, DeSantis has announced investments into trucking education to help combat supply chain issues. The Governor did not say whether he discussed magical reindeer technology during his sit down with Saint Nick.

I've instructed state law enforcement to assist Santa Claus with anything he needs. Santa met with @FLHSMV to plan the quickest route & Madison, Mason and Mamie are eagerly awaiting his arrival.

In Florida, Santa will make all scheduled deliveries. pic.twitter.com/rUE9rSC1L9