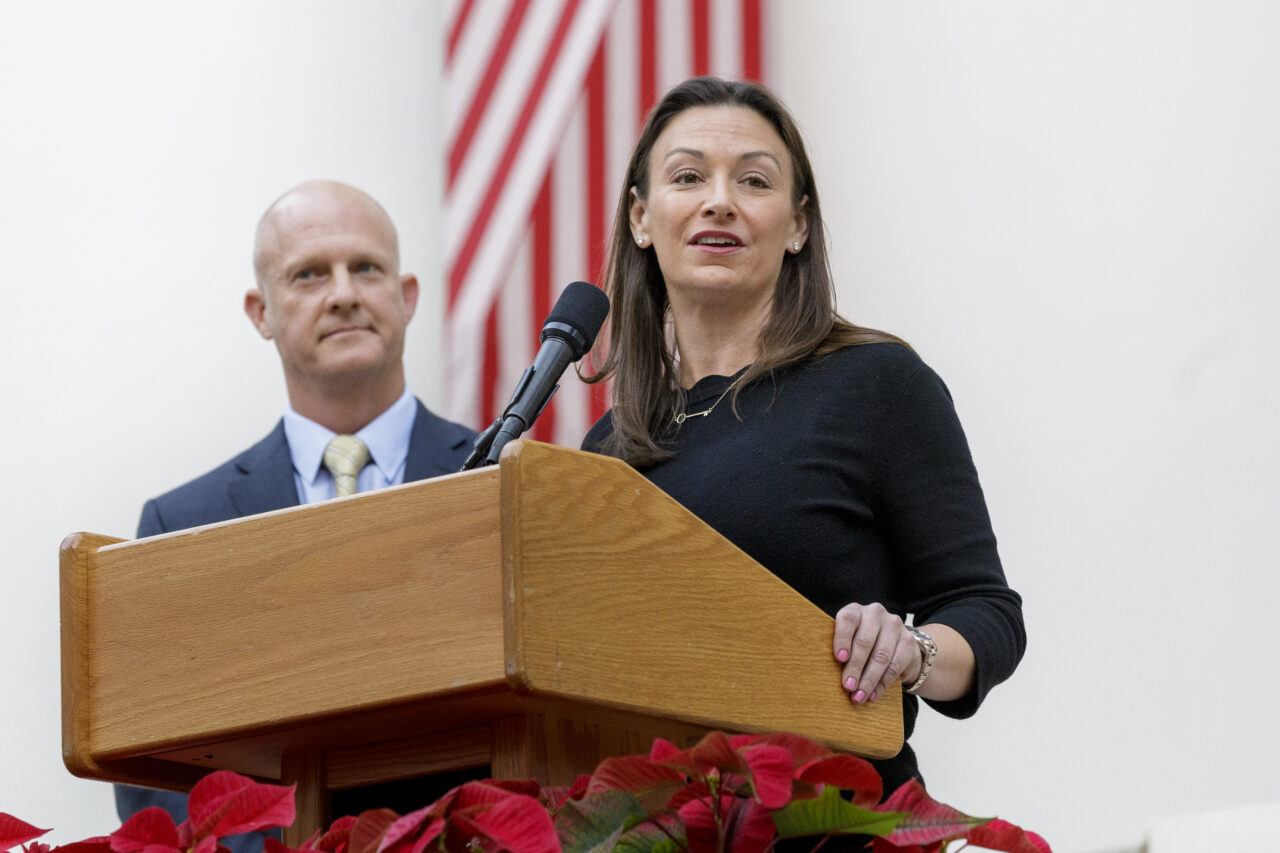 A proposed bill is a part of Fried's environmental legislative priorities.

The initiative seeks to update and strengthen the Office of Agriculture Policy’s water policies, which haven’t been changed in more than a decade, Fried said.

“The health of our environment and waters impact the food that we eat, our jobs, our economy, our infrastructure, public health; all that makes Florida, Florida,” Fried said. “We are rewriting the rules when it comes to agriculture water policies in the state, taking landmark action to increase accountability, transparency and coordination.”

The bill would require the department to develop and adopt “best management practices” (BMPs) producers can utilize to reduce the amount of fertilizers, animal waste and other pollutants that enter the state’s water system. It would allow the department to enforce the practices, shifting responsibility from the Department of Environmental Protection, which is currently the department referred to when a producer fails to meet BMPs.

It would also require the department to establish guidelines for providing financial assistance to parties implementing such measures and practices.

The clean water initiative would bring about several first-ever policies, including ending compliance-related self-reporting from agriculture stakeholders and instead conducting in-person visits, responding with action against non-compliance, and keeping detailed records of the nutrients being used by agriculture producers on the reduction landscape.

“Unfortunately, toxic blue-green algae, record manatee deaths, red tide and the damage done with Piney Point, it’s clear that our state has multiple water crises that are threatening our ecosystem, our economy and our way of life,” Fried said. “It’s critical we come together to act quickly.”

Rayner-Goolsby expressed concern Tuesday that the bill may not be taken up by the state’s GOP-led Legislature.

“I hope that the leadership in the House and the Senate will actually hear this bill — that they will put aside partisan beliefs and partisan in-fighting and all of those things,” Rayner-Goolsby said. “Everybody in the Senate should get behind (this) because guess what: We all love Florida. Our water is our most important natural resource, and we have to do everything we can to make sure that we are taking care of Florida.”

The bill is a part of Fried’s environmental legislative priorities, which also include one major package that would set ambitious greenhouse gas reduction goals and statewide emissions standards.

That legislation, (SB 548, HB 491) sponsored by Sen. Tina Polsky and Rep. Kelly Skidmore, would establish a tax credit to incentivize farmers to set up solar panels on land not being used for agriculture.