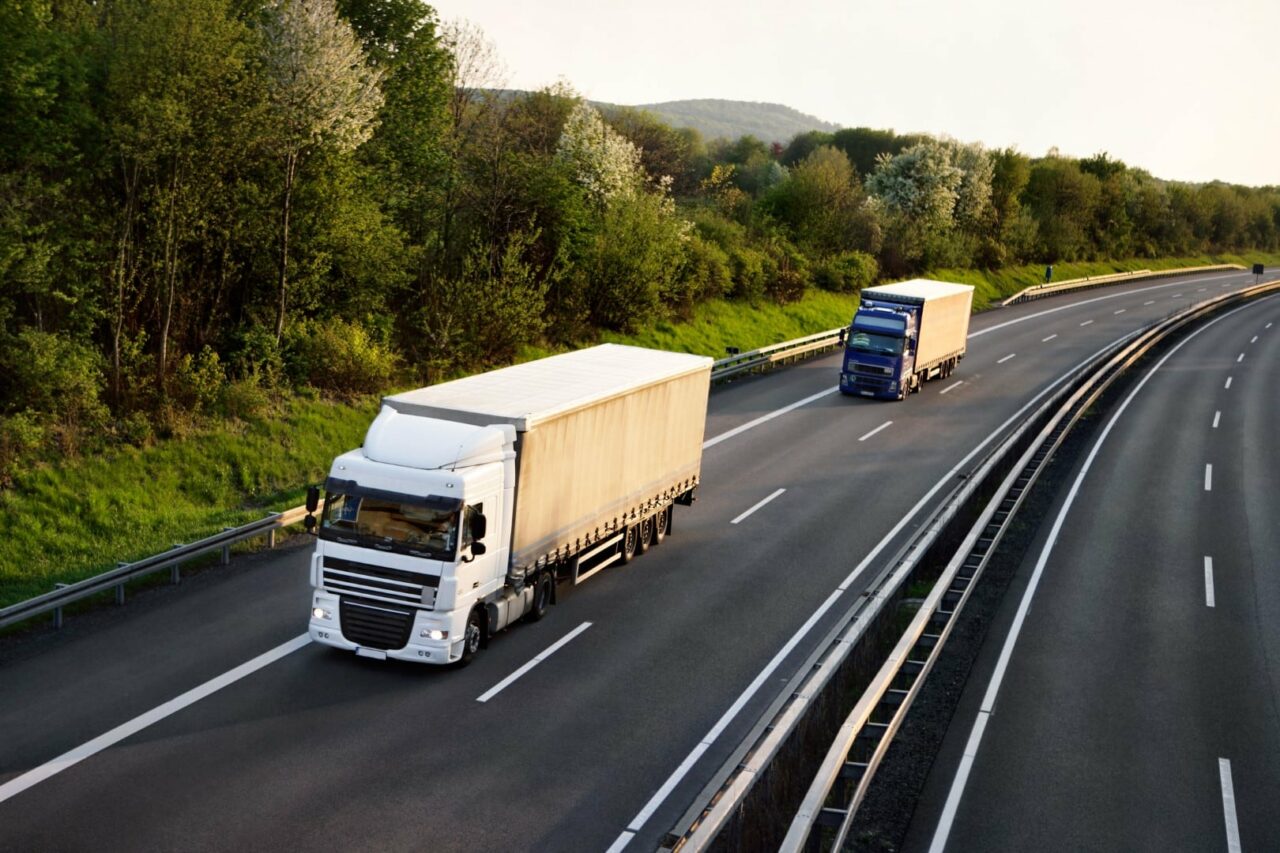 4,600 licensed commercial drivers in Florida have received training on how to spot human trafficking.

Attorney General Ashley Moody and a coalition of law enforcement and trucking groups are raising awareness on National Human Trafficking Day of their efforts and resources fighting crime.

Moody, as well as the Florida Department of Highway Safety and Motor Vehicles (FLHSMV), Florida Highway Patrol (FHP), Florida Trucking Association, and Truckers Against Trafficking (TAT) are putting a spotlight on human trafficking and the role Florida trucking and law enforcement play in combating it.

“We will not sit idly by as traffickers travel Florida preying on vulnerable people to fuel their illicit practice,” she said. “Every truck driver in Florida needs to learn the signs, take the wheel, and help us speed toward this vital goal. By doing this, our Highway Heroes will not only make our roads safer, but they could also save the life of a trafficking victim in desperate need of help.”

So far, nearly 4,600 licensed commercial drivers have been trained by the FLHSMV through the program since 2020.

FLHSMV Executive Director Terry Rhodes said Florida’s 12,000-mile highway system is exploited by criminals who use it to traffic women, men, and children.

“Through our Highway Heroes program, we have enlisted thousands of trucking industry and law enforcement professionals in Florida who are committed to serving as the eyes and ears of our highways. We are grateful for them and safer because of them,” Rhodes said.

Alix Miller, president and CEO of the Florida Trucking Association, said the association is committed to joining the state’s fight against human trafficking.

“As the eyes and ears of Florida’s roadways, professional truck drivers play a pivotal role in combating this horrific crime, saving lives, and making Florida a stronger, safer place,” she said.

Suspected human trafficking can be reported by calling: