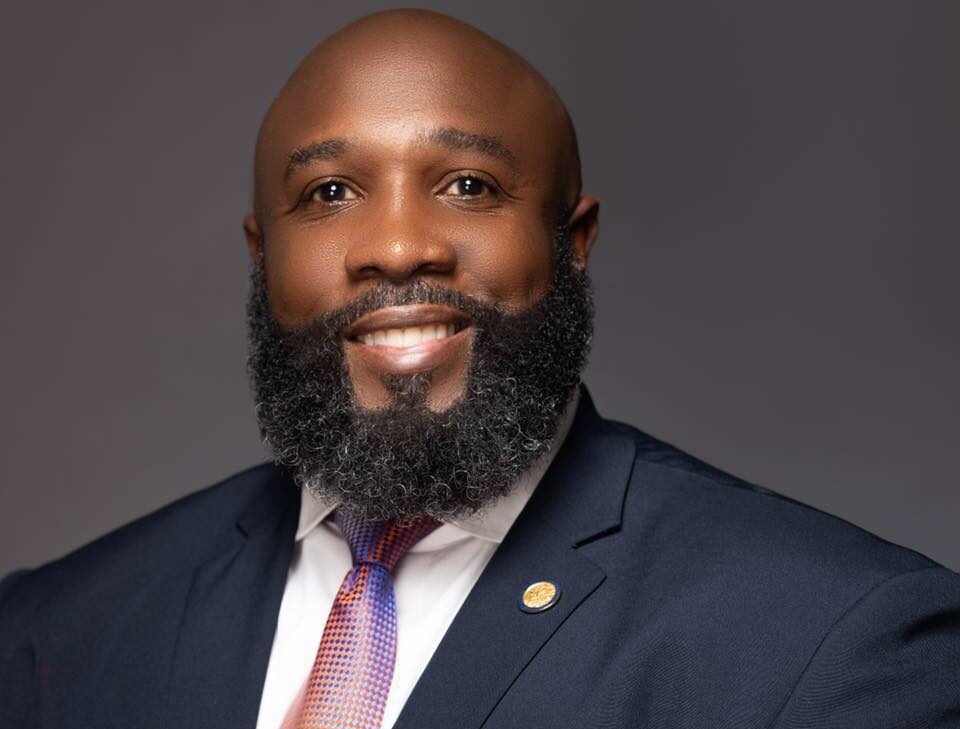 The move avoids a Democratic primary with another incumbent.

Rep. Christopher Benjamin will continue running in House District 107, regardless of where his home lies on draft redistricting maps.

“No matter what happens, I will be running in 107,” the Miami Gardens Democrat said. “That is the community that I serve.”

Most of the land in that district is part of the existing House District 102, which Robinson now represents. She already told Florida Politics she intends to run in the proposed HD 104. “That’s where I live, and that’s where I will run.”

Meanwhile, Benjamin represents the existing HD 107. A significant portion of his current district, primarily bound by the Florida Turnpike, U.S. 1, and the Broward-Dade county line, ends up on new cartography in the new 107. But the northwestern-most portion of the district, including Benjamin’s home, shifts to 104.

Even if it means moving his family, Benjamin wants to continue representing the new 107.

“It’s unfortunate the maps look the way that they look. But I plan to stay within the area of 107,” he said. “Whatever it takes.”

No other incumbents live in the proposed HD 107 as currently drawn.

That said, Benjamin remains hopeful the draft passing out of the House committee can still be improved. Like many South Florida representatives, he has voiced concerns about whether the current maps break up communities. House Democrats have been especially vocal about the possibility of breaking up Haitian American communities.

Benjamin acknowledged the maps have developed from earlier drafts. However, he said problems persist.

“Initially, the maps seemed to be dividing communities that were large enough to contain in one or two districts,” he said. “We have seen issues with language minorities. Some of those things still exist, and we are still working through the process.”

Benjamin serves on the House Congressional Redistricting Subcommittee, which had worked on drafts for congressional districts, but not state House maps.

Until the final House map is voted off the floor, the incumbent remains optimistic they can still be improved. Nevertheless, Benjamin said he would follow the boundaries of HD 107 wherever they move.