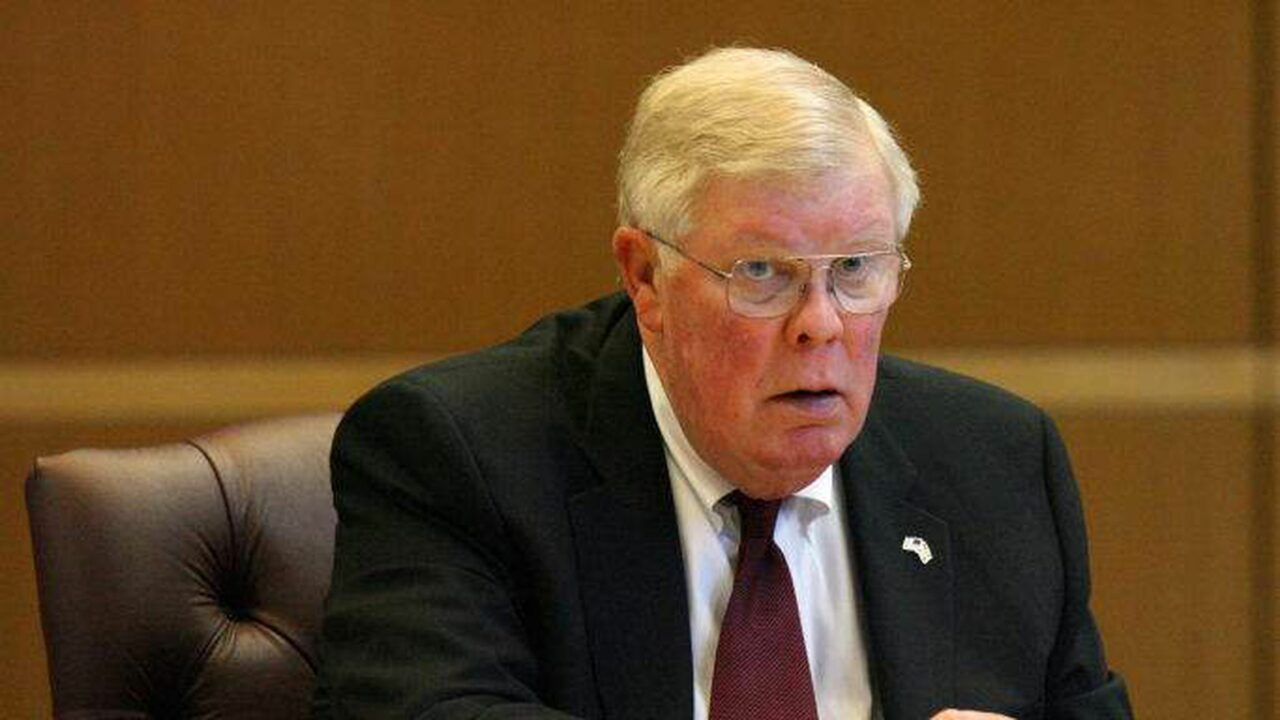 The project has been championed by Florida House Speaker Chris Sprowls.

The Bernie McCabe Courthouse in Pinellas County is set to receive $15 million for overage contingency as it enters its early construction phases. The “sprinkle list” money comes after receiving $50 million from the state last year.

The project, championed by House Speaker Chris Sprowls — who has lauded late state prosecutor Bernie McCabe as a mentor — is set to be located at the Sebring Building at 525 Mirror Lake Drive North. Sprowls announced that site in December.

The placement of the courthouse was contested in the 2021 Legislative Session between two of the highest ranking GOP leaders in the Florida Legislature. While Appropriations Chair Kelli Stargel pushed to establish the new courthouse in her hometown district of Lakeland, the push by the Pinellas County-based Sprowls ultimately proved successful.

But it looks like both legislators get to have their court and build it too, with lawmakers agreeing on legislation (PCB JDC 22-01) that would create a 6th DCA, headquartered in Pinellas County, and leaving room for a new 2nd DCA courthouse in Lakeland, which is also slated to receive at least $50 million for construction.

Stargel’s husband, John Stargel, is a judge in the 2nd DCA, appointed last summer by Gov. Ron DeSantis, and lives in Lakeland. In a deal struck Tuesday, the Lakeland courthouse is set to be named after the late appellate judge Oliver L. Green. 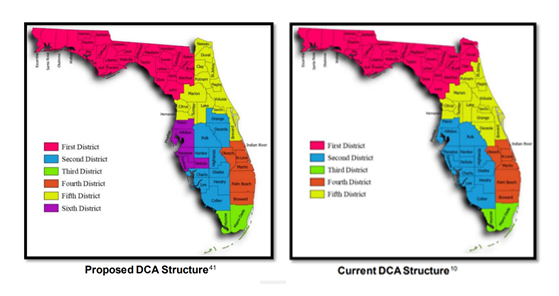 The 6th DCA would be composed of Florida’s 6th, 12th and 13th Judicial circuits. The addition will realign and change the number of appellate judges in each of the other five districts, including the appointment of seven new judges. It will also be the first time Florida added a new DCA since 1979.

The bill creating the 6th DCA sprung up in a response to a 6-1 Florida Supreme Court recommendation to add the new DCA in November. The court agreed with the recommendation from the District Court of Appeal Workload and Jurisdiction Assessment Committee — formed by Chief Justice Charles Canady — that adding a new DCA would boost citizen trust in the judicial system.

The cost of adding the new judges and staff is expected to be an additional $4.3 million, according to the bill’s cost analysis summary.

Now, the budget is set to likely provide Sprowls and Stargel new courthouses close to home. Sprowls took the project as a chance to honor McCabe, who Sprowls previously worked under. McCabe, who died in January, served as the area’s top prosecutor for nearly three decades.

Currently, court cases for the 2nd District are being heard in a classroom in downtown Tampa, as the dilapidated courthouse in Lakeland was making its workers sick from mold infestation, according to a news release from the Speaker’s Office. Inman has notified affected state agency leadership, and in the coming months, will work on the movement of employees based on individual agency needs.

The original proposal stipulated that if a Polk County site cannot be identified, “funds may be used to purchase state or local lands within the jurisdiction of the 2nd District Court of Appeal.” While that means a location in another Tampa Bay county was not completely off the table, the proposed funding line prioritized Polk County, where Lakeland is the largest city.

Back in 2020, the Legislature approved a $21 million expenditure to begin plans for a new facility in Pinellas County. However, the project fell victim to Gov. Ron DeSantis’ “Red Wedding” veto spree, spurred by expected revenue shortfalls due to the pandemic.