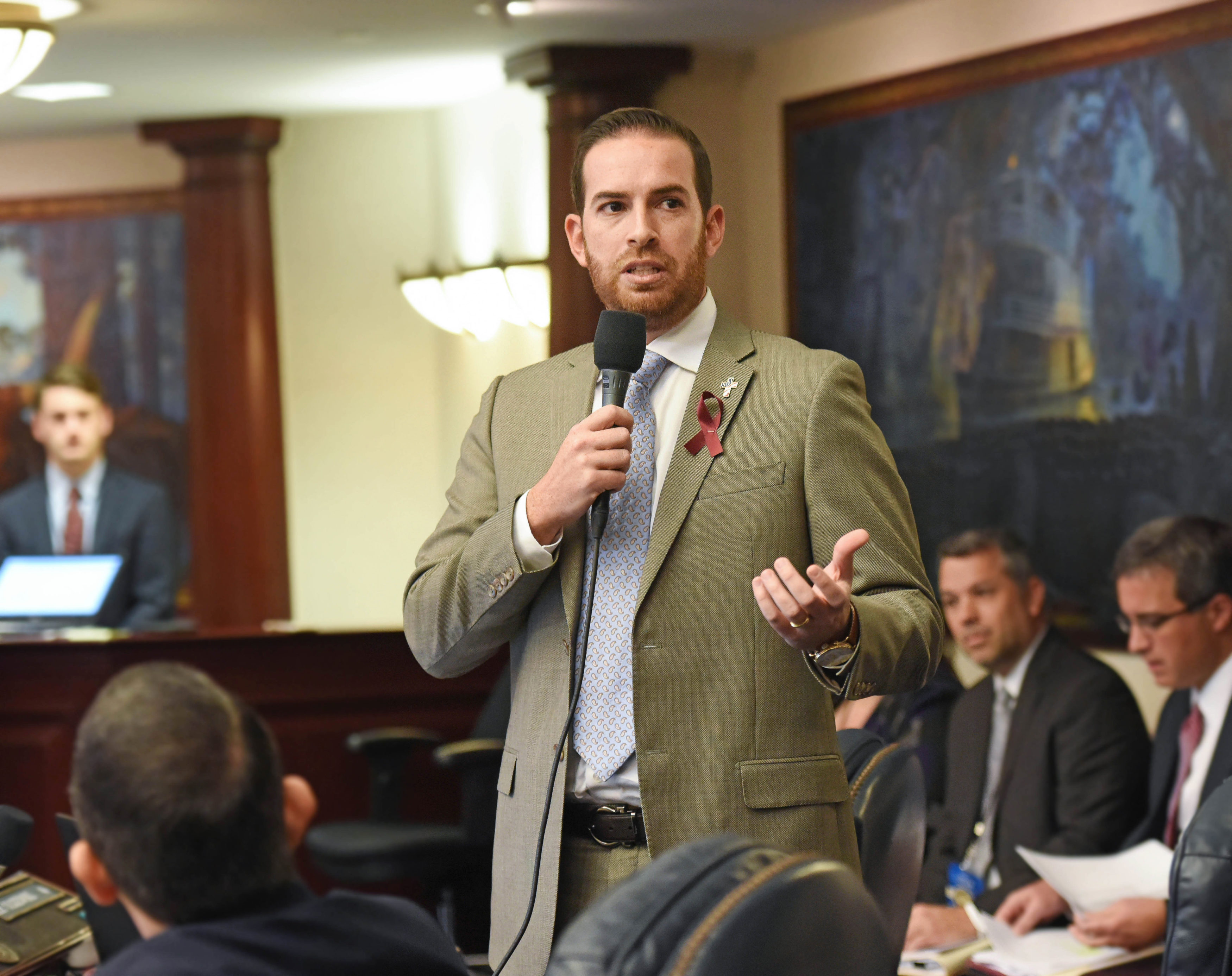 Republicans say they are trying to strengthen Florida's claim to the nation's safest elections.

The Legislature has approved an election crimes investigations unit and other election law changes, teeing up another victory for Gov. Ron DeSantis and Florida Republicans in the wake of the 2020 election.

By a party-line vote on Wednesday, the House gave the last legislative OK to the bill (SB 524), which contains several of the Governor’s “election integrity” priorities. The bill passed the Senate 24-14 last week largely along partisan lines.

Despite bipartisan agreement that the 2020 election was possibly the smoothest in Florida’s recent history, the bill is Republicans’ second measure in as many years to tighten Florida’s voting laws. Republicans like Miami Rep. Daniel Perez, who is carrying the legislation through the House, have consistently argued for stronger protections to increase voters’ confidence in the election system.

“The future votes are too important to fall to fraud or manipulation simply because we are too busy patting ourselves on the back for past success,” Perez told members Wednesday.

Tampa Democratic Rep. Fentrice Driskell argued the bill does the opposite of restoring voter confidence.

“It puts it out there that there’s a problem. It perpetuates this concept that they shouldn’t be able to trust what happens in government,” Driskell said. “This is a monster that will eat us alive if we let it.”

The bill creates the 15-person Office of Election Crimes and Security within the Department of State, which receives and investigates complaints about voter fraud. It also increases the penalties on organizations that violate election registration laws from $1,000 to $50,000, and asks supervisors of elections to maintain voter roll lists annually instead of every two years, another of DeSantis’ requests.

The remaining question, he continued, is how much fraud exists.

“Election law is a highly specialized form of law and investigating it is very time consuming,” Ingoglia said. “That’s why having dedicated people who understand election law and will go out and spend the time to investigate it is so very important.”

A previous version of the bill would have required voters to put the last four digits of their Social Security, driver’s license or state-issued ID card on a voter identification form that is signed to send with vote-by-mail ballots. However, bill sponsor and St. Augustine Republican Sen. Travis Hutson removed that provision with an amendment late last month.

The change also added a fine to organizations if a person collecting voter applications on its behalf changes someone’s party affiliation without consent. The fine is $1,000 per altered application.

On Tuesday, one of the biggest criticisms Democrats levied against the bill was a part saying possession of more than two completed ballots could be considered ballot harvesting and punished with a third-degree felony under the bill, regardless of a person’s intent.

Gainesville Democratic Rep. Yvonne Hinson filed an amendment, shot down along with House Democrats’ other amendments, to address that section. She said the elections bill could make it more difficult for people to vote, and punish people who did not know they were violating the law.

“Voting is our most sacred right. I don’t know who came into the sponsor’s dream and turned it into a nightmare, but there is no boogeyman here,” Hinson said.

The bill’s next stop will be DeSantis’ desk. In May, the Republican Governor signed last year’s election law in a Fox News exclusive event.

Florida Republicans have faced criticism for running an elections bill during an election year. DeSantis is on the ballot in November, as are candidates for all House and Senate offices.

Tristan Wood of Florida Politics contributed to this report.