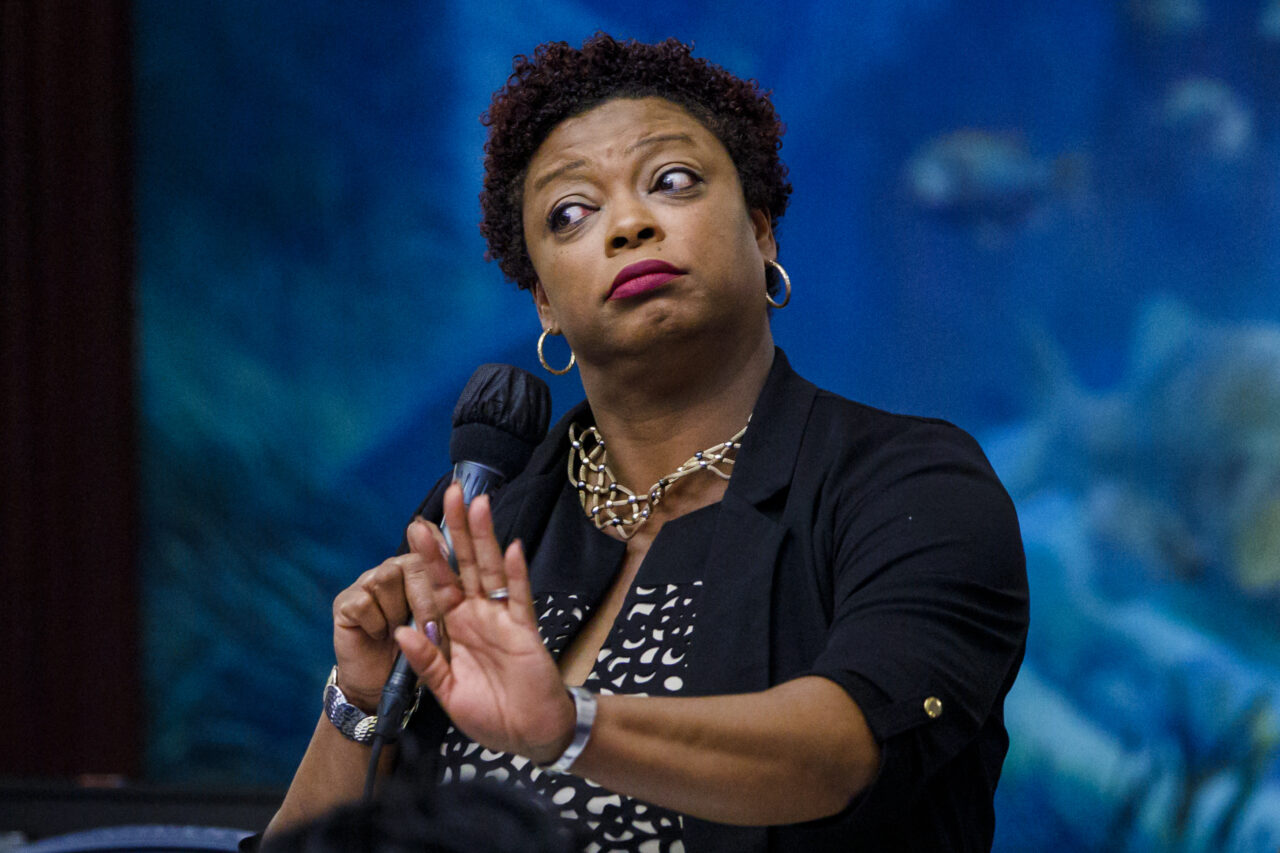 LARC methods do not need to be taken every day, and depending on the type of LARC, they can be effective for anywhere between two months and 10 years. Examples of LARCs include injections and intrauterine contraceptive devices that release progesterone hormone into the womb.

“It’s nothing but excitement because if we are talking about unwanted pregnancies, as our colleagues like to say, then this is a step in the right direction toward it,” said Rep. Tracie Davis. She was joined by Sen. Lori Berman to discuss the 2022 Session and what lawmakers did to help improve access to health care for Floridians.

“As far as the abortion bill that passed, I shared my personal story on the floor. And women shouldn’t feel like we have to share some kind of story,” Davis added. “Women should feel like that is a choice that we are making for ourselves as well as our family with our doctor. And it should be something that is available. I couldn’t imagine not having that service here in Florida”

Davis and Berman partnered up in 2019 filing legislation that would have required the Department of Health to establish a LARC pilot program for women in Duval, Hillsborough and Palm Beach counties. While the bill moved through the Senate, it stalled in the more conservative House.

But Senate President Wilton Simpson, a Republican from Trilby, has twice used his position to secure funding for LARC in the state budget. Simpson has called LARC funding a “healthy part a of a pro-life agenda.”

He said providing low-income women access to LARC can help avoid unwanted pregnancies and increase their opportunities. To that end, Simpson included $2 million for LARC in the Fiscal Year 2022-23 budget that begins July 1.

He included a similar amount of funding last year, but it was vetoed by Gov. Ron DeSantis. But the Senate in 2021 also killed a bill that would have prohibited a medical professional from performing an abortion if the “physician performing the termination of pregnancy knows, or should know, that the pregnant woman is seeking the termination of pregnancy solely on the basis of a prenatal diagnosis, test, or screening indicating a disability or the potential for a disability in the fetus.”

The Senate did not, though, kill the House’s abortion proposal this year. And Simpson hopes the Governor takes that into consideration.

DeSantis says he will sign the 15-week abortion ban which cleared the Senate along a 23-15 near party-line vote. The House had previously passed the bill by a 78-39 vote.

“I think when you consider we are pro-life, how many lives that may be saved by LARC, and remember it’s the people that cannot afford it is what this money’s for. And about half of our population may not (be able to) afford these devices and so I think that is certainly a tool that should be in the toolbox,” Simpson said last week. “And I am hoping that the Governor may be satisfied that we did both this year.”