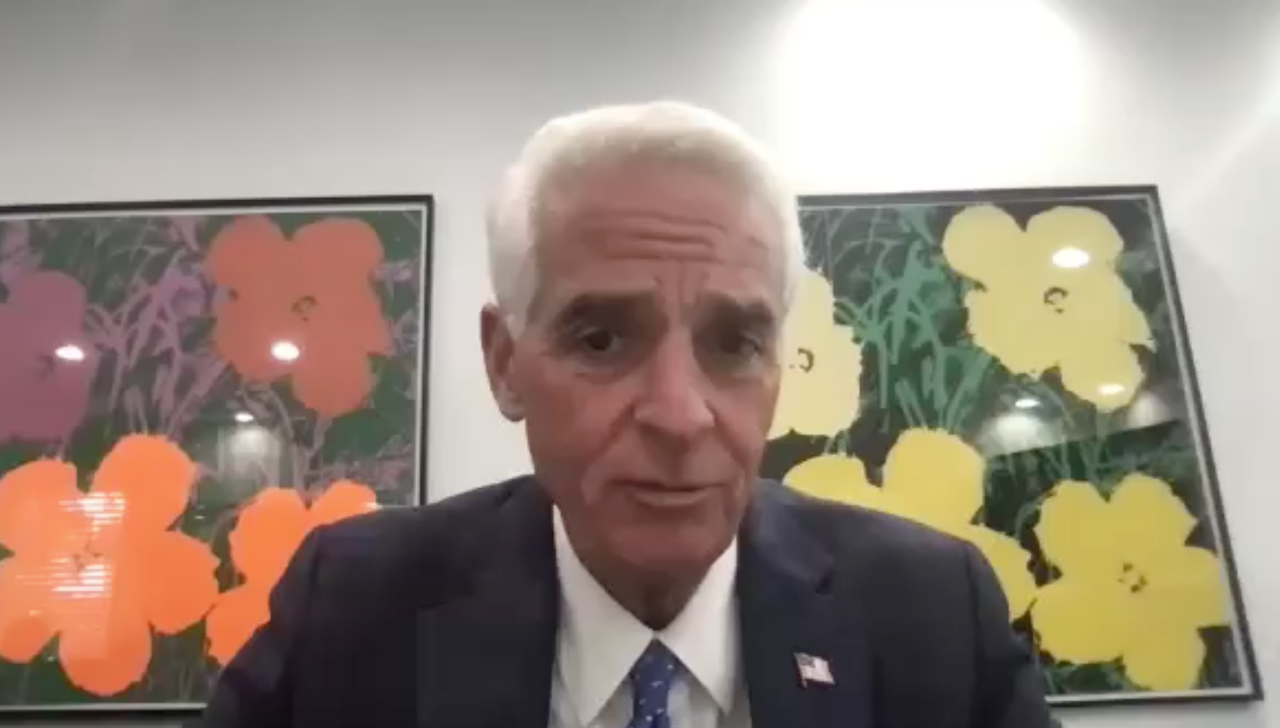 Crist joined Democratic state Reps. Anna V. Eskamani and Carlos Guillermo Smith of Orlando and Angie Nixon of Jacksonville in a Zoom news conference calling for an end to the tax rebates to Florida’s large, international corporations — offered as a state response to provisions in the 2017 federal tax reform act that shifted some tax burden to states.

It’s an issue Eskamani, Nixon and Smith have trumpeted many times before, starting with the first round of $524 million in refunds in 2020 that the Democrats contend went to only the largest 1% of private companies operating in Florida.

Crist blasted Gov. Ron DeSantis over the issue. Crist seeks to challenge DeSantis in the 2022 General Election, but must first win the August Democratic Primary Election against Agriculture Commissioner Nikki Fried and state Sen. Annette Taddeo of Miami, among others.

“The Governor has gotten a lot of news lately for his tough-on-big-business rhetoric. Well, that couldn’t be further from the truth,” Crist said.

“Under Ron DeSantis the state’s biggest corporations are, for a second time, benefiting from millions in corporate tax breaks, while working Floridians are given no help whatsoever. This spring, major Florida corporations are set to get a $624 million corporate tax refund while you, the people of Florida, get no assistance to help find cheap rent in your communities, keep up with your utility bills, buy a home, or pay your property insurance on your homeowner policy. Yet he couldn’t care less,” Crist charged.

Neither DeSantis’ executive office nor his campaign immediately responded Monday.

Nixon said in the Legislative Session she proposed legislation to “have corporations pay their fair share, something that 28 states already do, including Texas. It was voted down.”