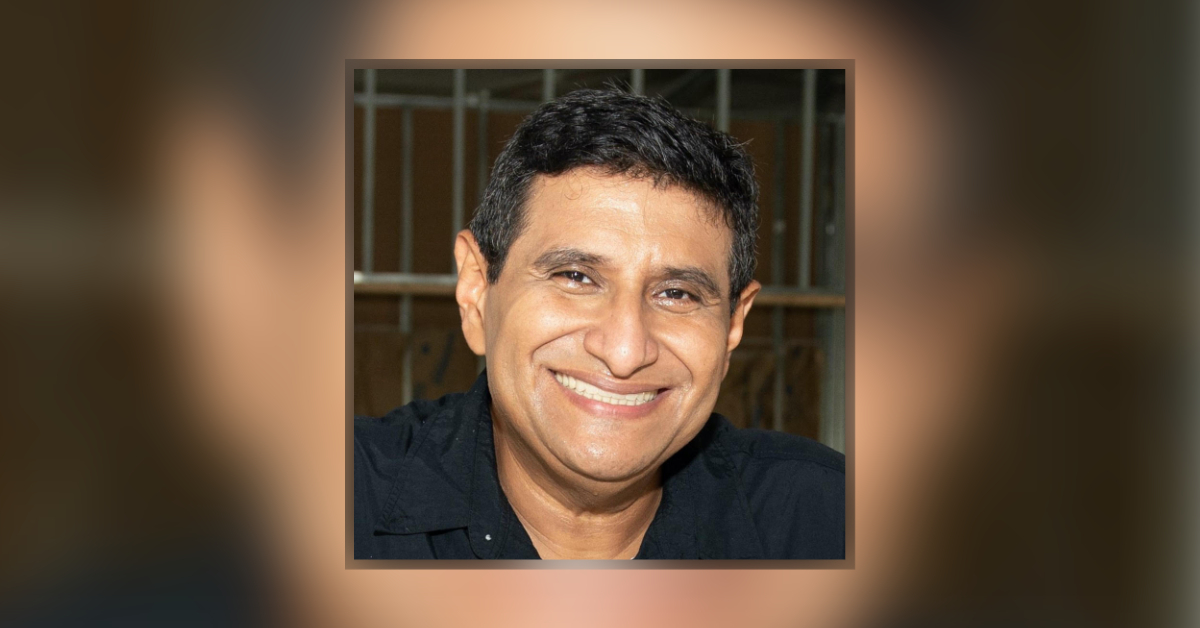 He’ll face the winner of a two-person Republican Primary contest.

After months of lagging fundraising, Democratic candidate Johnny Farias bet on himself in March by adding a $50,000 self-loan to his campaign for House District 118 — his largest single-month gain since entering the race last year.

That boost more than tripled what he held between his campaign account and political committee, Friends of Farias. As of March 31, he had close to $72,500 after gaining an additional $1,000 from Homestead-based Essential Realty Service Inc. and paying Miami consultant Manuel Gutierrez $2,000.

“After my family and I spoke, we decided that the only way to have an impact on the lives of the citizens of Florida is to do everything possible and go all in during this campaign,” he told Florida Politics. “So, if more funds are required, we are ready and able to add more funds to make changes for Floridians.”

According to his campaign website, he immigrated to the United States from Ecuador at age 4 and, after serving the Navy and getting married, settled in Miami-Dade and became a licensed electrician and business owner.

“Immigrant families like mine never gauge what is possible,” he said. “We do the hard work to make everything possible. And I have lived my entire life by that mantra.”

Farias’ campaign slogan: “An electrician, not a politician.”

He initially filed in May 2021 to challenge incumbent Democrat Rep. Kevin Chambliss. Redistricting plans the Legislature approved in February repositioned him in HD 118, where he’ll face the winner of a Republican Primary between incumbent Miami-Dade Rep. Juan Fernandez-Barquin and local businessman Daniel Sotelo.

Despite having just 17 days to fundraise in March due to rules barring campaign collections during the Legislative Session, Fernandez-Barquin still raked in more than $32,000 between his campaign and political committee, Floridians United.

Most of it came from one source: The Republican Party of Florida, which donated $25,000 — the same sum it gave in March to Coral Gables Republican Rep. Demi Busatta Cabrera.

Fernandez-Barquin also took in $6,000 from Miami Republican Rep. Vance Aloupis’ political committee, The Right Future for Florida. Aloupis announced late last month that he would not seek a third term in the House. He later endorsed his former campaign manager and legislative aide, Alexis Calatayud, as his preferred successor.

Fernandez-Barquin spent about $6,000 in March. Of that, $5,000 went to South Miami-Dade public affairs firm Marin and Sons for “political consulting.” He paid another $750 to the Archmann Group, a Ponte Verde-based consulting firm led by Kevin Hofmann, a fundraiser whose previous clients include U.S. Sen. Marco Rubio and Jacksonville Mayor Lenny Curry.

Sotelo, a perennial political contender since 2018, when he ran unsuccessfully as a no-party candidate for House District 119, continued to pour his own money into the contest by adding $7,000 in March. Aside from that, he collected just $75.

Since filing to run in June, Sotelo has contributed at least $70,000 to his campaign either through self-loans or donations from his various companies.

As of March 31 — after spending about $8,500 on consulting, office supplies, fliers and stamps — Sotelo held about $149,000 between his campaign account and political committee, Floridians for a Brighter Future.

HD 118 covers a narrow strip of Miami-Dade west of the Florida Turnpike that includes portions of the unincorporated Kendall, Perrine, Sunset and Westchester neighborhoods.

Candidates faced an April 11 deadline to report all financial activity through the end of last month.