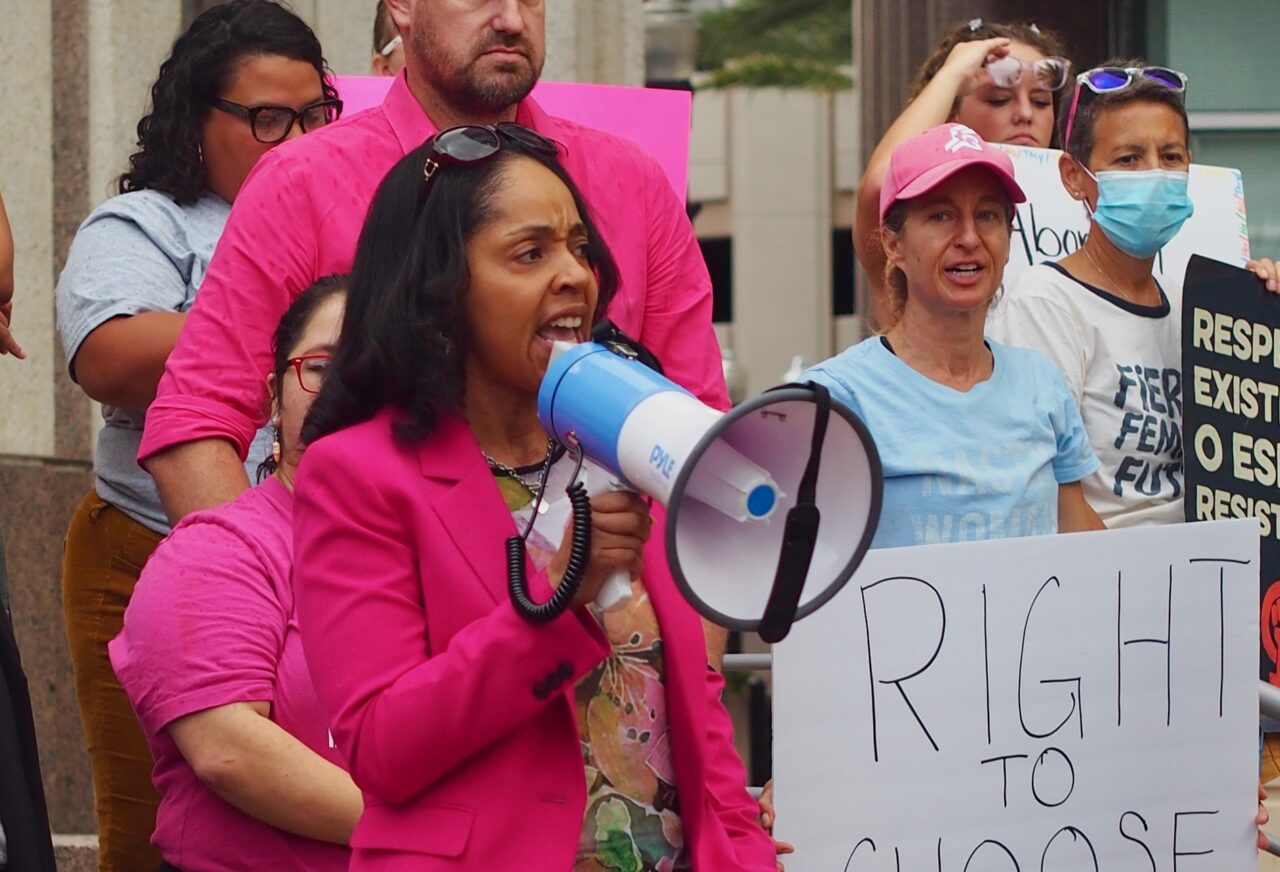 The endorsement from Ruth’s List Florida, a group dedicated to electing Democratic women who support abortion rights in Florida, lends credence to Ayala’s bid for statewide office after she abruptly switched to that campaign from her struggling campaign for Congress earlier this spring.

When speaking earlier this week on abortion rights in a potential post-Roe v. Wade legal environment, Uhlfelder took a much stronger position than Ayala’s on what he would do. Uhlfelder said if abortion is banned in Florida, he would refuse to prosecute women for receiving abortions or doctors for providing them. Ayala said she would assess the constitutionality of any such ban before deciding whether to enforce it.

They both want a shot at Republican Attorney General Ashley Moody, a steadfast opponent of abortion.

In a news release announcing the Ayala endorsement, Ruth’s List noted Ayala made history as Florida’s first Black State Attorney when she was elected in 2016 in Florida’s 9th Judicial Circuit, serving Orange and Osceola counties. If elected Attorney General, she would be Florida’s first African American in that position as well.

“She’s a passionate civil rights advocate and proven leader who would bring a wealth of experience to the AG’s office,” Sedgwick said in the news release. “Ruth’s List knows that our communities are stronger when women lead and we’re committed to seeing Aramis make history as Florida’s first Black Attorney General.”

In the news release, Ayala said, “As extremist politicians attack Floridians’ personal freedoms, it is critical that our elected officials lead by the values that reflect the will of the people. As Florida’s next Attorney General, I will stand boldly against injustice and ensure law and order protects the rights and dignity of everyone who calls our state home.”

previousSeaWorld — theme park on a mission