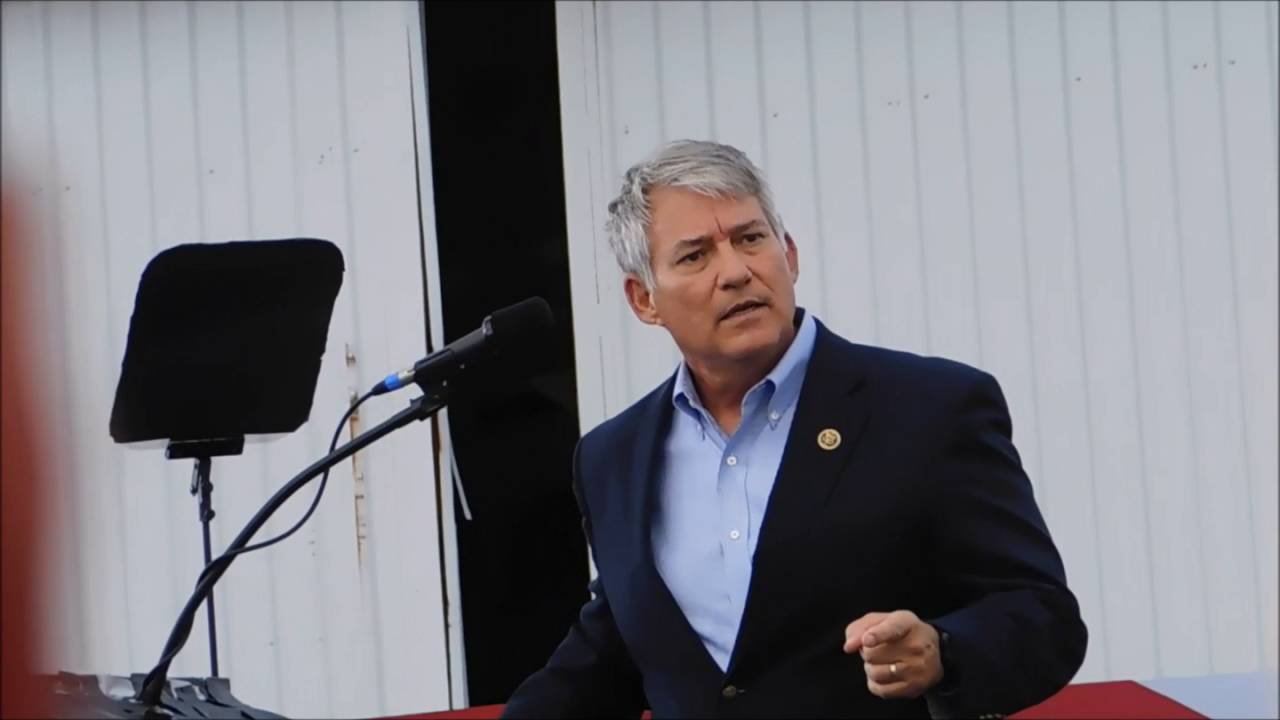 Former U.S. Rep. Dennis Ross announced in March he wants to return to Congress after four years away. Living in a newly drawn Florida’s 15th Congressional District with no incumbent and much of his old constituency, he’s decided now’s the time to run again. But that’s drawn fresh scrutiny on use of his federal campaign account since he first retired.

The Lakeland Republican originally won election to the U.S. House in 2010, but announced in April 2018 he was done on the Hill. “It’s time,” he told Florida Politics then. “Cindy (Ross’ wife) and I have talked about this for some time.”

But it apparently wasn’t time to stop spending money from his re-election account. He kept the account Friends of Dennis Ross open and continued spending money through October 2019. Indeed, between April 11, 2018, the date Ross announced his retirement, and Oct. 1, 2019, the committee spent $398,978 on a variety of uses.

Much of that went toward other candidates running for Congress. For example, he donated $3,500 to U.S. Rep. Gus Bilirakis’ re-election campaign in 2018 and $2,500 to former U.S. Rep. Ted Yoho’s re-election that year after serving with both GOP colleagues in the House for years. He also donated to the campaign of Ross Spano, the Republican who succeeded him in 2018 but who later lost re-election in 2020.

Ross donated some $12,500 to charitable causes including the Givewell Community Foundation, Options For Women and YMCA Of West Central Florida.

But Ross also spent on a host of other reasons without any clear political purpose.

About $4,087 went toward dining expenses at BLT Steak in Washington during four visits over a seven-month period. He dropped just over $350 at a Florida Beef O’Brady’s location in one night in October 2018. About $15,248 went toward checks at Joe’s Stone Crab in Washington. His dining was confined to the nation’s capital and his home state. He also spent about $2,910 during three trips to Oceana Restaurant in New York City.

Another $3,629 covered stays at Capitol Hill Suites in Washington, all in the month of December 2018.

More than $14,408 was spent at the Capitol Hill Club, about $795 of it listed as the costs of a “campaign event.” That’s a five-story private clubhouse with two restaurants popular among Republican elected officials.

A study of expenses for the committee shows distributions large and small. About $1,420 went toward inflight internet with Gogo Air, accumulating over 27 individual expenditures all less than $60.

He spent about $4,175 in rental costs to Storage Zone in Lakeland, about $1,174 of that in two installments in February 2019. Another $894 was spent with U-Haul Moving & Storage in Washington.

The significant expenditures come as scrutiny increases over so-called “zombie campaigns,” political funds that long outlast the ambitions of the federal officials relying on them for re-election campaigns. For example, the Federal Elections Commission last fall negotiated a settlement with former U.S. Rep. Ander Crenshaw after records suggested he spent more than $13,000 on personal expenses after he announced in 2016 he would retire from Congress.

Of course, Ross’ interest in public service in fact has rekindled. It still may prove difficult to justify many of the lavish expenses reported between his decision not to run in 2018 and his choice to throw his hat back in the ring in 2022.