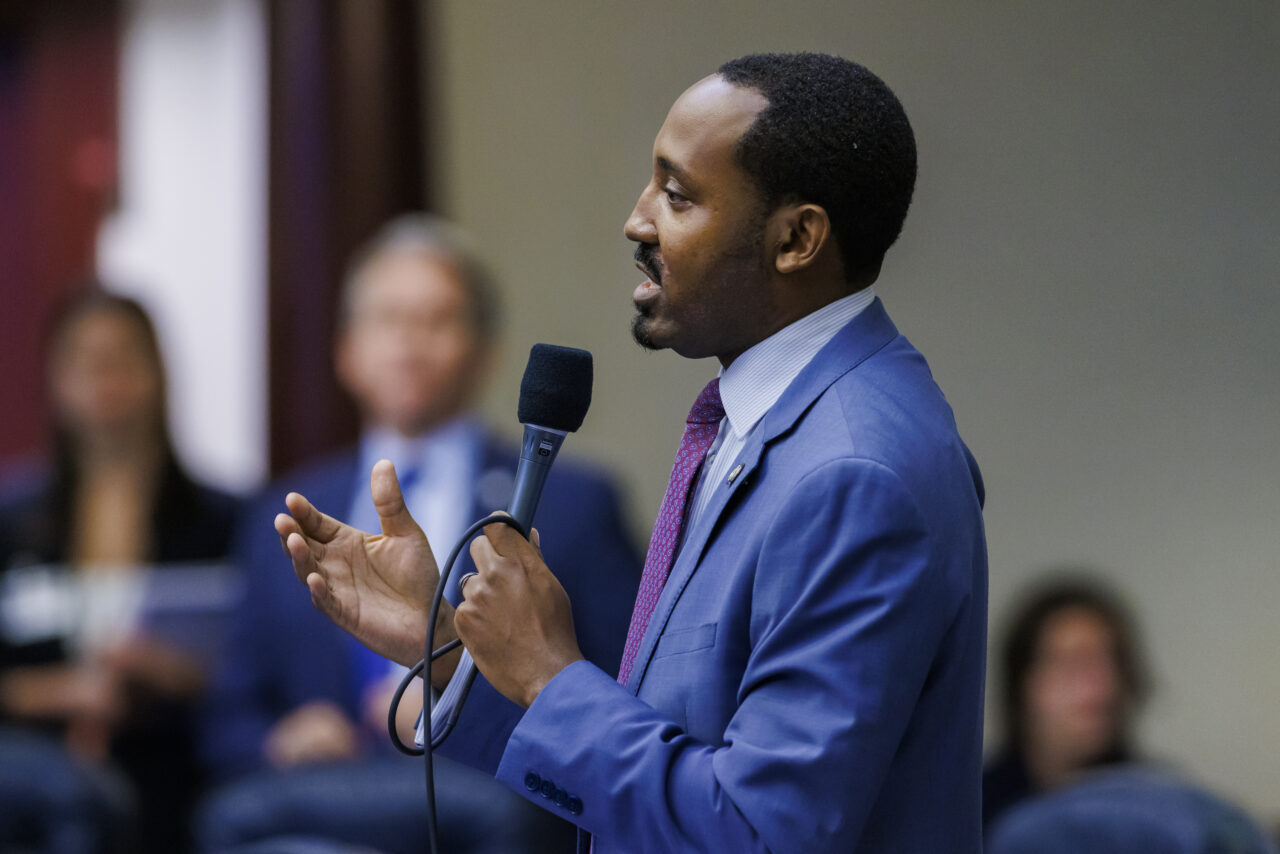 'After thoughtful consideration and personal self reflection, I will not seek re-election for my final term in the Florida House of Representatives.'

Rep. Ramon Alexander, who was expected to lead the House Democratic Caucus next term, won’t run for re-election after sexual harassment allegations surfaced against him.

Florida Politics was the first to report about Alexander’s inappropriate behavior.

Alexander, a Democrat from Tallahassee who has represented House District 8 — which includes all of Gadsden County and a portion of southwestern Leon County — since 2016, was accused of sexting and groping by a former Florida A&M University athletics employee who left the school in January after what the Tallahassee Democrat reported was an “ugly” staff shakeup. While Alexander, a husband and 37-year-old father of two, said it was a consensual relationship and something his family has been working through, accuser Michael Johnson Jr. filed complaints in February.

Alexander announced his decision to forgo a fourth term on Facebook. The announcement came Thursday, three days after news about the allegations were reported.

“Words will never fully describe how truly grateful I have been over these many years, to represent and fight for my community in the Florida Legislature. Meaningful public service has always been about making a significant difference in the lives of others without self-promotion, spectacle or fanfare,” Alexander wrote.

“It has been a true honor to stand in the gap year after year, for so many critical issues that impact the future of our state and nation. From the bottom of my heart, I say thank you. After thoughtful consideration and personal self reflection, I will not seek re-election for my final term in the Florida House of Representatives.”

“Representative Ramon Alexander has decided to not seek reelection to the Florida House of Representatives. He and his family are in my thoughts as they navigate into this next phase of their lives,” Jenne wrote.

House Democrats will soon meet to elect a new Leader-designate, he added. Lawmakers will return to the Capitol for a Special Session on property insurance during the week of May 23, providing an opportunity to hold a vote on who will lead the Caucus over the next two years.

Whoever Democrats select will be the third person chosen to lead the Caucus for the 2022-24 term.

Alexander was unanimously elected Leader-designate in 2021 after Rep. Ben Diamond, a St. Petersburg Democrat who was expected to lead the Caucus next term, announced he would not seek re-election to run for Congress. Although Diamond dropped out of his congressional bid on Thursday after being drawn into an unfavorable district after the redistricting process, Diamond won’t run for public office, instead committing himself to represent the parties suing to overturn the congressional map.

Alexander was running unopposed in House District 8. Alexander’s last year in the House would’ve been 2024, as members can’t run for more than four full consecutive terms.