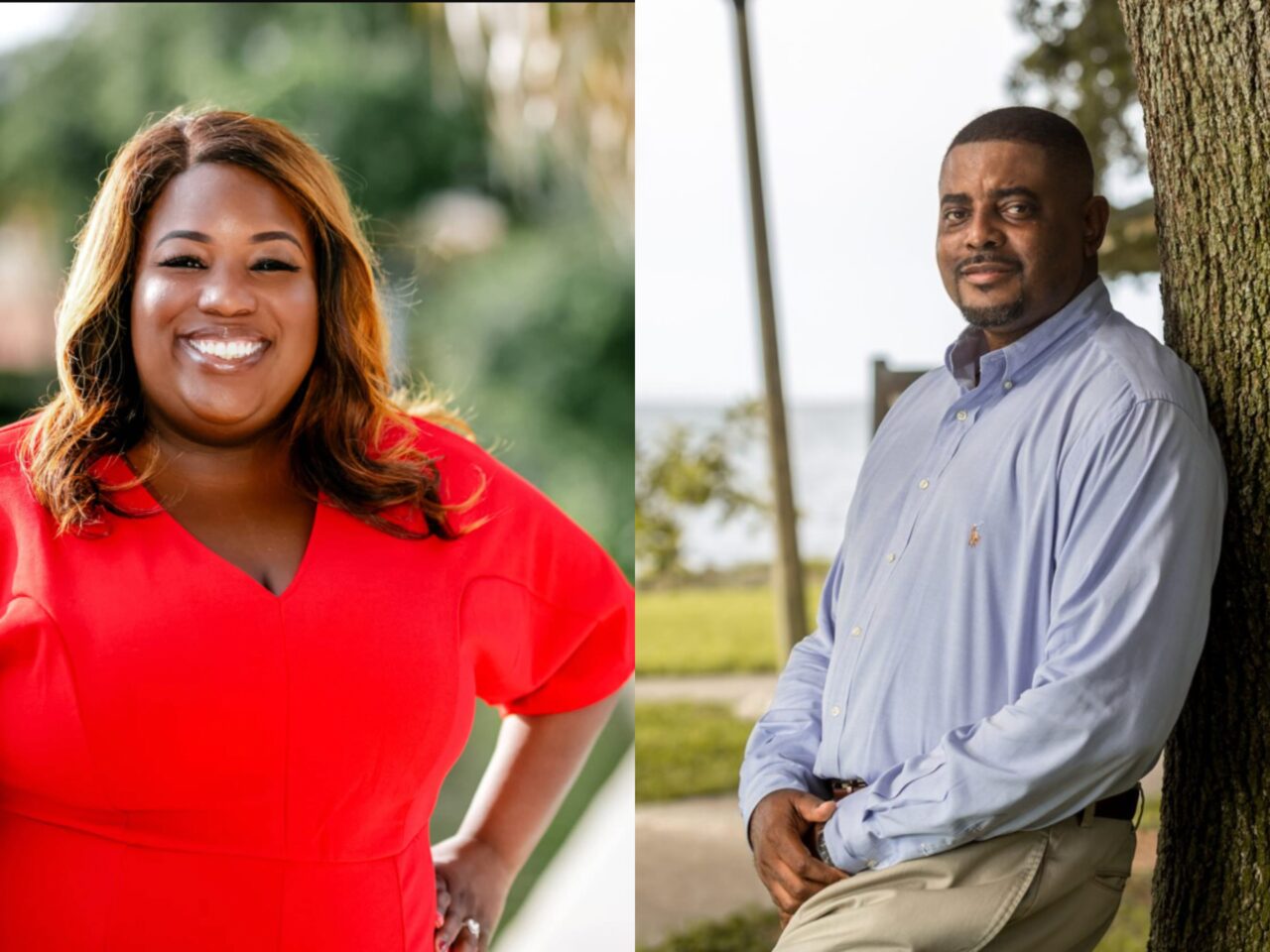 Trevor Mallory, president of the Democratic Black Caucus of Florida, has announced he will drop his campaign for House District 62 to support Michele Rayner in her re-election. Rayner announced earlier Monday that she is stopping her congressional campaign to instead seek re-election in the state House.

Mallory entered the state House race in October 2021, following Rayner’s jump into the race for Florida’s 13th Congressional District last June. Mallory said in a statement that it was “in the best interest of the district” to end his campaign and support the incumbent. He also scrutinized the new legislative district maps championed by Republican leadership, going as far as to allege gerrymandering.

“As a result of the gerrymandering of redistricting lines that make up the presumptive representation of residents in District 62 (formerly District 70), I have consulted with my campaign team and decided that it is in the best interest of the district that I end my campaign at this time,” Mallory said in a statement.

“Michele Rayner has represented the former District 70 seat well during her tenure. We need someone who will address the inequities and disparities that exists in almost every facet of our lives. I want to allow her the opportunity to return to Tallahassee.”

Rayner currently represents House District 70, which covers parts of Hillsborough, Pinellas and Manatee counties. With the new maps, she’ll be running in House District 62, pitting her against former Democratic Rep. Wengay Newton in the Primary. Rayner was first elected to the Florida House in 2020, and upon her election became the first openly gay woman of color to serve in the Florida Legislature.

“District 62 needs a representative who will fight for the people, who will support a woman’s right to choose, who will fight for Medicaid for all, and who will stand against the barrage of attacks on voter rights, and the rights of people to feel safe in the state of Florida, and not for big corporations,” Mallory continued.

“While I am grieved at the prospect of not being able to represent you in Tallahassee, I am at ease in knowing that there is someone we can all work with and depend on to continue as our representative. This is not goodbye — I will continue to be involved in the community and remain focused on the issues that impact all of our lives.”

In her announcement earlier, Rayner said her decision to leave the congressional race was largely based on Florida’s controversial new congressional maps.

In an unprecedented move, the Governor drew his own map for the decennial redistricting process, bypassing a duty usually left to the Legislature. Democrats and advocates for Florida’s Fair Districts amendment said the approved maps violate Florida laws by reducing minority representation and manipulating boundaries to concentrate Democrats into fewer districts, giving Republicans more representation. Lawsuits have been filed challenging the map on those grounds.

Rayner said the decision was not easy, but she saw the “writing on the wall.”

Florida’s districts are supposed to be narrowly tailored, compact and as contiguous as possible. Rayner said the DeSantis map violates those rules by the way it splits the new CD 13. The new district extends further north into traditionally red parts of Pinellas County and eliminates parts of St. Petersburg, the currently drawn district’s largest city and a Democratic stronghold.

One of Rayner’s Primary opponents and Florida House colleague, state Rep. Ben Diamond, left the race last week after the St. Pete resident, and the entirety of the district he currently represents in the state House, was drawn out of the new CD 13.

Rayner will bring in a hefty war chest from her congressional race. Newton’s campaign has raised just under $28,000, while Rayner’s has more than $220,000 in cash on hand.