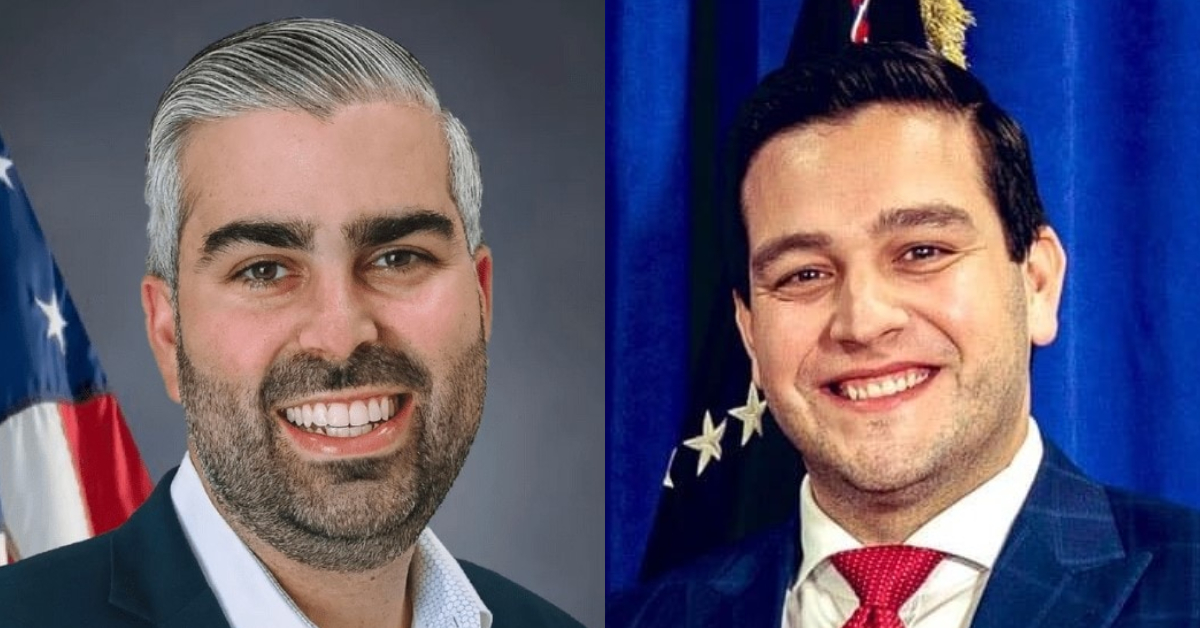 'Kevin is a doer and will get things done for District 6 residents.'

Rodriguez, a two-term state Representative, is now running for the District 10 seat on County Commission. On Monday, he said he’d ideally like to serve alongside Cabrera, a fellow Republican running for the seat representing District 6.

“Kevin is a doer and will get things done for District 6 residents,” he said in a statement. “His unique blend of public and private sector experience will serve our community well. I look forward to working with Kevin on the critical issues facing residents — housing affordability, the cost of living, and strengthening our local economy.”

He also got a nod from the Associated Builders and Contractors, Florida East Coast Chapter.

He’s held public office once, serving as an elected Councilman on a Miami-Dade land-use zoning board.

Cabrera said he is “grateful” to receive the support of Rodriguez, who was among several members of the Florida GOP in April to donate $25,000 to his political committee, Dade First PC.

“I respect and admire his dedication and commitment to our community,” Cabrera said. “Term limits are bringing a new era of leadership and accountability to the County Commission, and, if elected, I look forward to serving alongside Anthony to make Miami-Dade a better place to work and live in.”

Cabrera is running to succeed outgoing Miami-Dade Commissioner Rebeca Sosa, who must leave office in November due to term limits voters approved in 2012.

He faces four opponents in the (technically) nonpartisan contest: Republican entrepreneur Dariel Fernandez, an active member and decorated member of the South Florida Hispanic Chamber of Commerce; Republican Coral Gables City Commissioner Jorge Fors Jr., who launched his campaign in May with an endorsement from Sosa; Republican architect Orlando Lamas, who in March switched from campaigning for the Florida House to a county bid; and Democratic Miami Springs Councilman Victor Vázquez, a lifelong educator and Air Force veteran who filed to run May 10.

nextCampus tragedy: New details in UF student’s hit-and-run death as driver to be sentenced to prison this week