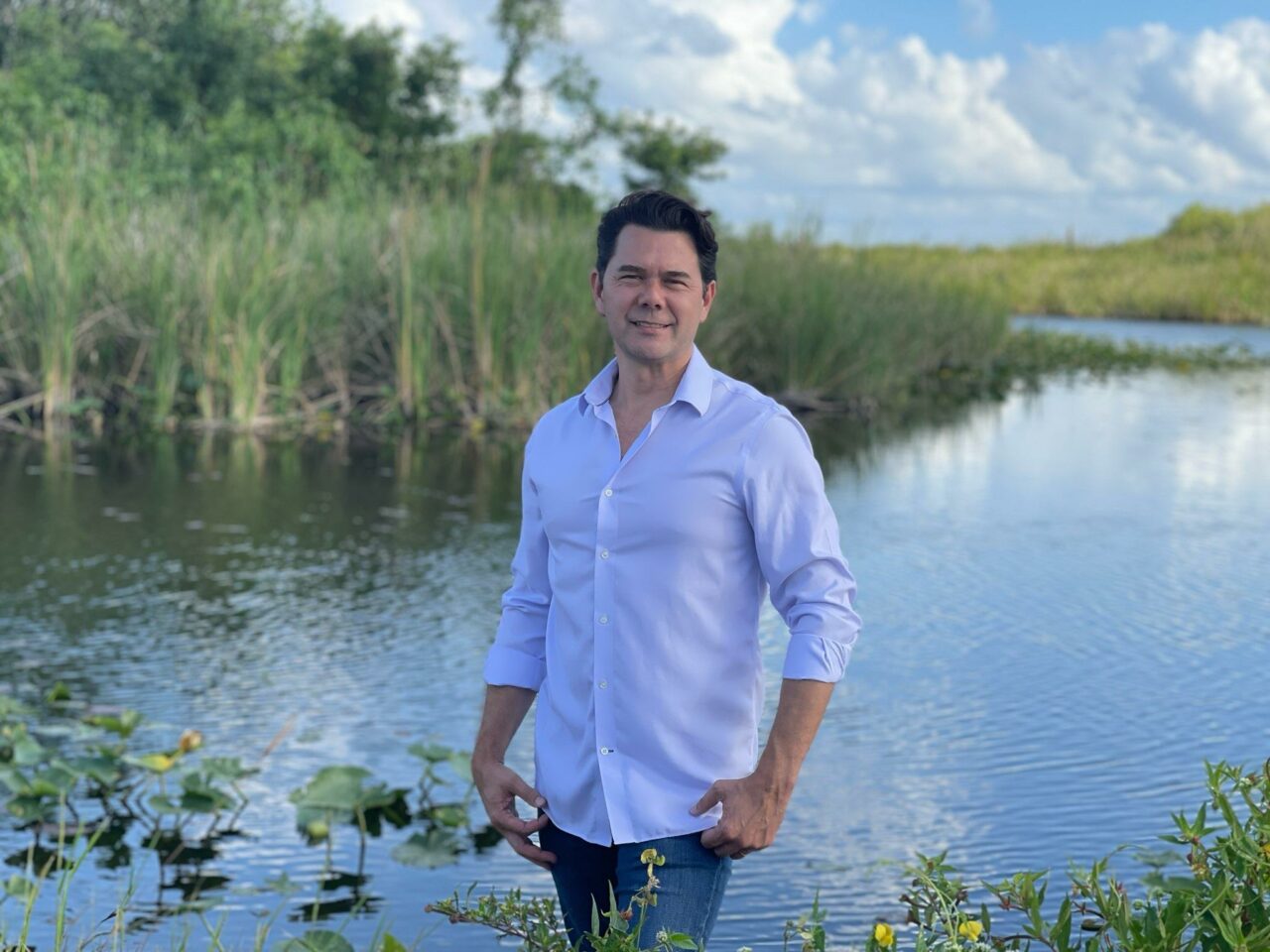 ‘Ken will be a great Representative — an elected official who understands both what needs to be done and how to do it.’

Democratic Miami City Commissioner Ken Russell has added 15 current and former elected officials from across the state to a growing list of people and organizations backing his campaign to flip Florida’s 27th Congressional District blue this year.

Russell’s campaign announced the endorsements Wednesday. In an accompanying statement, he reiterated his commitment to moving forward in the race and unseating Republican U.S. Rep. María Elvira Salazar in November.

“I am singularly focused on beating María Elvira Salazar, and having the support of so many accomplished current and former elected officials from throughout Florida only strengthens my resolve to win this race in one of the most flappable districts in our country,” he said.

North Bay Village Mayor Brent Latham said Russell has the knowledge and persistence to be effective in Washington.

“Ken will be a great Representative — an elected official who understands both what needs to be done and how to do it, particularly in terms of the urgent environmental and climate issues facing our district,” he said.

“I’ve had the pleasure of getting to know Ken as we’ve worked on real issues that matter to Florida,” he said. “We need more leaders like him in South Dade.”

“Local elected officials know how to work with other people, even people who are from different parties, and I think that’s what makes Ken a great candidate,” she said.

Former U.S. Rep. Patrick Murphy, who served in public office as both a Republican and Democrat from 2013 to 2017, said Russell “has the track record of getting things done, particularly when it comes to climate change and Florida’s water quality.”

“I am confident that as the Representative for (CD 27) he will be able to accomplish that and much more,” he said.

The Wednesday endorsements of Russell’s campaign come two days after state Miami Democratic state Sen. Annette Taddeo announced that she was dropping out of the Governor’s race and will instead run in CD 27.

The move put her on a collision course with Russell, who is also facing “100% grassroots” candidate Angel Montalvo in the Democratic Primary.

Other candidates in the race include Republican Frank Polo and no-party candidate Ian Anthony Medina.

In a short statement responding to news that Taddeo was shifting to CD 27, Russell asserted, “I am the right candidate to take on the country’s most vulnerable GOP freshman.”

“Although Primaries are a healthy part of democracy, I will continue to focus on the No. 1 goal in this race — unseating María Elvira Salazar, who has failed to deliver any results for her constituents,” he said. “We have a crisis of affordable housing and I have addressed it. Voters are tired of rhetoric and will make their decision based on a record of accomplishment for the community.”