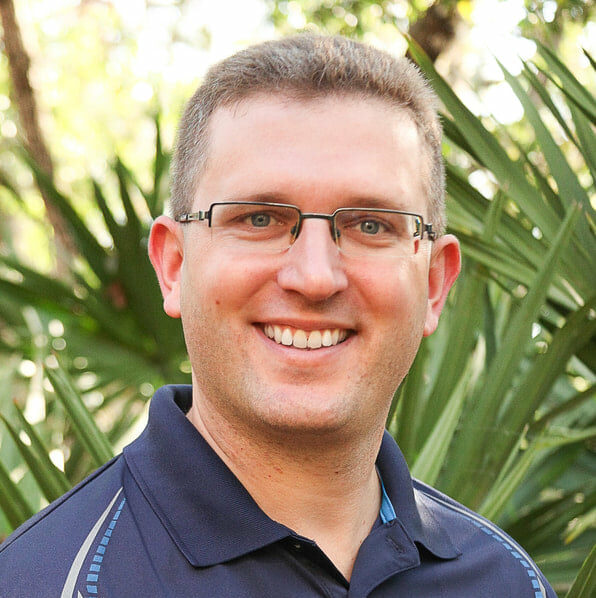 Aaron Bell intends to ride the wave from his opposition to Riverstone Properties’ 11 85-foot tower proposal into re-election as District 2’s representative on the Nassau County Board of County Commissioners.

Bell closes out his campaign bio with the statement he “believes that those that would do harm to Nassau County can pound sand and we will see them in court.”

That’s a direct reference to the Riverstone controversy. The company argued a county ordinance limiting building heights on the south end of Amelia Island was a direct attack on Riverstone’s planned development, and threatened a Bert Harris Act lawsuit.

“This is in my Commission district,” Bell said before the tower vote. “I do understand the concerns of the folks who live here. I live there. I cannot and will not support the settlement, and my vote will be for option three, where the county tells Riverstone to pound sand and see you in court.”

Challenging Bell is Hupp Huppmann, a Navy veteran and hospitality and entertainment fixture in Fernandina Beach. He’s a previous general manager of The Palace Saloon, owns and operates entertainment services company HUPP LLC, and was a part of the Foar From Home cross-ocean rowing effort raising money to combat veteran suicide.

The pressures and changes caused by the COVID-19 pandemic led Huppmann to believe he could do in public life the sort of adaptations he brought to private life.

“For Hupp LLC, live performance came to a screeching halt,” Huppmann said in a statement.

“I responded by performing online and creating pop-up shows in various outdoor locations where folks could socially distance but still enjoy live music. We understood the need to be responsive and flexible just as much as we understood the need to push on when things got tough for us. I stand ready to perform with the same dedication and responsiveness required in a leader for our county government.”

Bell raised nearly $11,000 in May and has around $10,900 on hand. Huppmann raised around $1,300 over three months, and has slightly less than $1,000 on hand. This race, because both candidates qualifying are Republican, will be an open Primary.