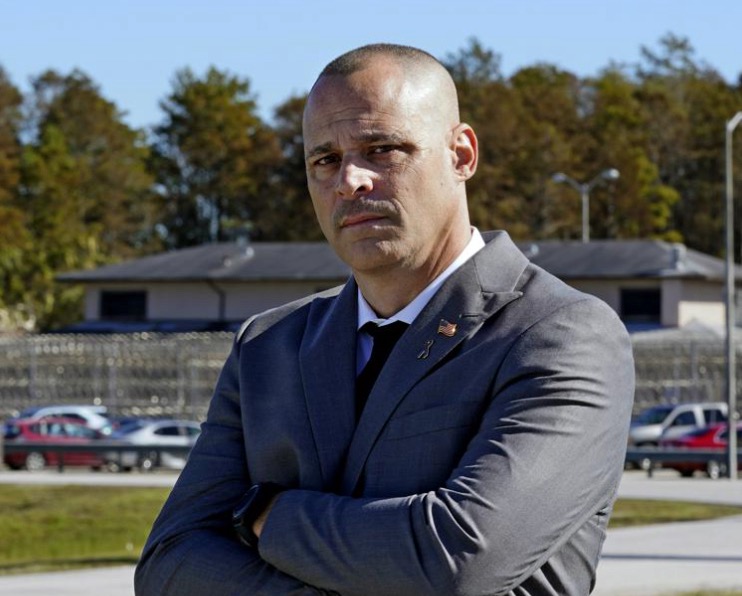 Caruso concluded he has better chance to impact quality-of-life issues at the local level.

Democrat Mark Caruso has withdrawn his candidacy from House District 38 in Seminole County, saying he intends to run for Mayor of Winter Springs instead.

Caruso, a former police officer, security guard, prison guard, and whistleblower, said he believes he has a better chance at the local level to impact the quality-of-life issues he set out as his platform, such as clean water, crime, and government transparency.

He also was facing a challenging Democratic Primary Election in August with several other candidates, and from there, should he have won the Primary, a likely challenging General Election against incumbent Republican Rep. David Smith of Winter Springs.

As newly redrawn, HD 38 stretches across southern Seminole, taking in most of Altamonte Springs, Casselberry, Fern Park and part of Winter Springs.

“Over the course of the last year I have become increasingly concerned about the direction of my city of Winter Springs. We have had issues with our water, rising crime rates, and suffered an overall lack of transparent, ethical leadership in City Hall,” Caruso said in a statement.
“I believe Tallahassee does not have the answers we need. Instead, we need strong local leadership which does not deny its problems or attempt to shift blame, but accepts responsibility and is forthcoming with residents in pursuit of solutions to our growing challenges,” he added.
Winter Springs Mayor Kevin McCann is running for reelection. Currently, he is the only qualified candidate. The Winter Springs elections are not until November, so the qualifying deadline is in August.
“I have decided to run to be your next Mayor of Winter Springs because my experience in law enforcement, criminal justice and small business uniquely qualify me to restore the public trust and return my hometown to be the safe, prosperous place its residents deserve,” Caruso said in his statement.
Post Views: 0