Florida’s economic growth is outpacing the nation’s according to a new report issued by the state Department of Financial Services.

According to the report, Florida wages grew by an average of 7.6% per year between January 2017 and October 2021, compared to an average of 6.5% nationally. Florida’s economic slump at the beginning of the COVID-19 pandemic was also less severe than at the national level, and the state’s rebound was greater than the U.S. at large.

The data also examines the economic impact of Florida’s population growth, estimating that net migration to Florida added $23.7 billion to Florida’s adjusted gross income in 2019-20. The total family income of families moving to Florida is $120,832 on average, the report states.

Chief Financial Officer Jimmy Patronis, who oversees DFS, trumpeted the economic stats in a news release and highlighted their favorable comparison to equivalent measures of the California economy. Patronis said, compared to Florida’s increase, California’s $18 billion reduction to AGI in 2019-20 is a “staggering figure that demonstrates Florida’s economic strength.”

“In looking at the numbers, it’s clear why poorly managed states like California are having to resort to marketing gimmicks in an attempt to rein in Florida’s growth. It won’t work. Florida’s GDP outpaced the nation by nearly a full percentage point, and much of Florida’s wage growth is being driven by people leaving their home states to move to Florida,” Patronis said.

“Florida has zero income tax, supports the police, doesn’t like lockdowns, and has Gov. Ron DeSantis at the helm. So, Gavin Newsom can run all the commercials he wants to, but none of it will change the math. People are moving to the Sunshine State in droves and they’re bringing a lot of money with them.”

—“In Puerto Rico, once an abortion haven for American women, history could repeat itself” via Syra Ortiz-Blanes of the Miami Herald

—“A Broward school tax increase once seemed a sure thing. But inflation and opposition could hurt it.” via Scott Travis of the South Florida Sun-Sentinel

—“The great veterinary shortage” via Sarah Zhang of The Atlantic

—“How the Florida Gators, FSU and Miami became the Big Three” via Matt Baker of the Tampa Bay Times

“(The Office of Insurance Regulation) seems to not have a strategy for how to deal with Citizens. I think they are under political pressure to not raise rates.”

— Sen. Jeff Brandes, on state regulators’ decision to approve only a portion of the rate increase requested by the Citizens Property Insurance Corporation. 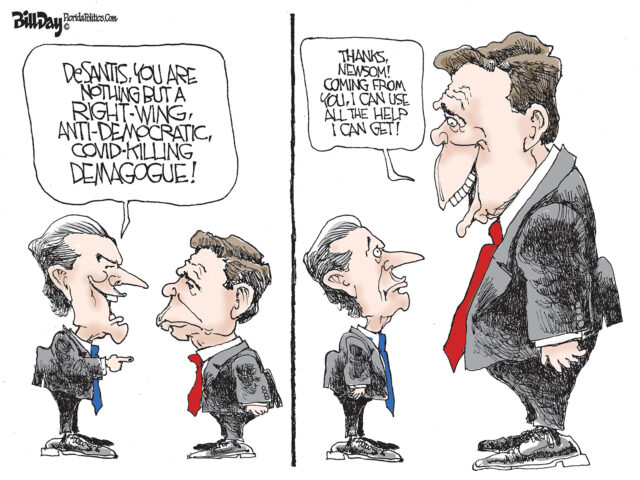 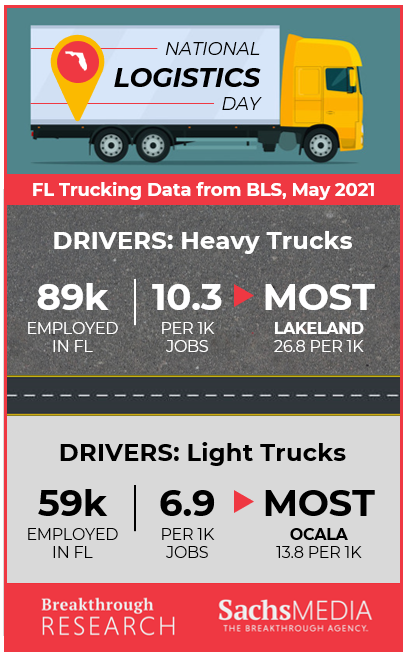 previousFord O'Connell maintains a homestead in Washington. Is he eligible to serve in HD 77?