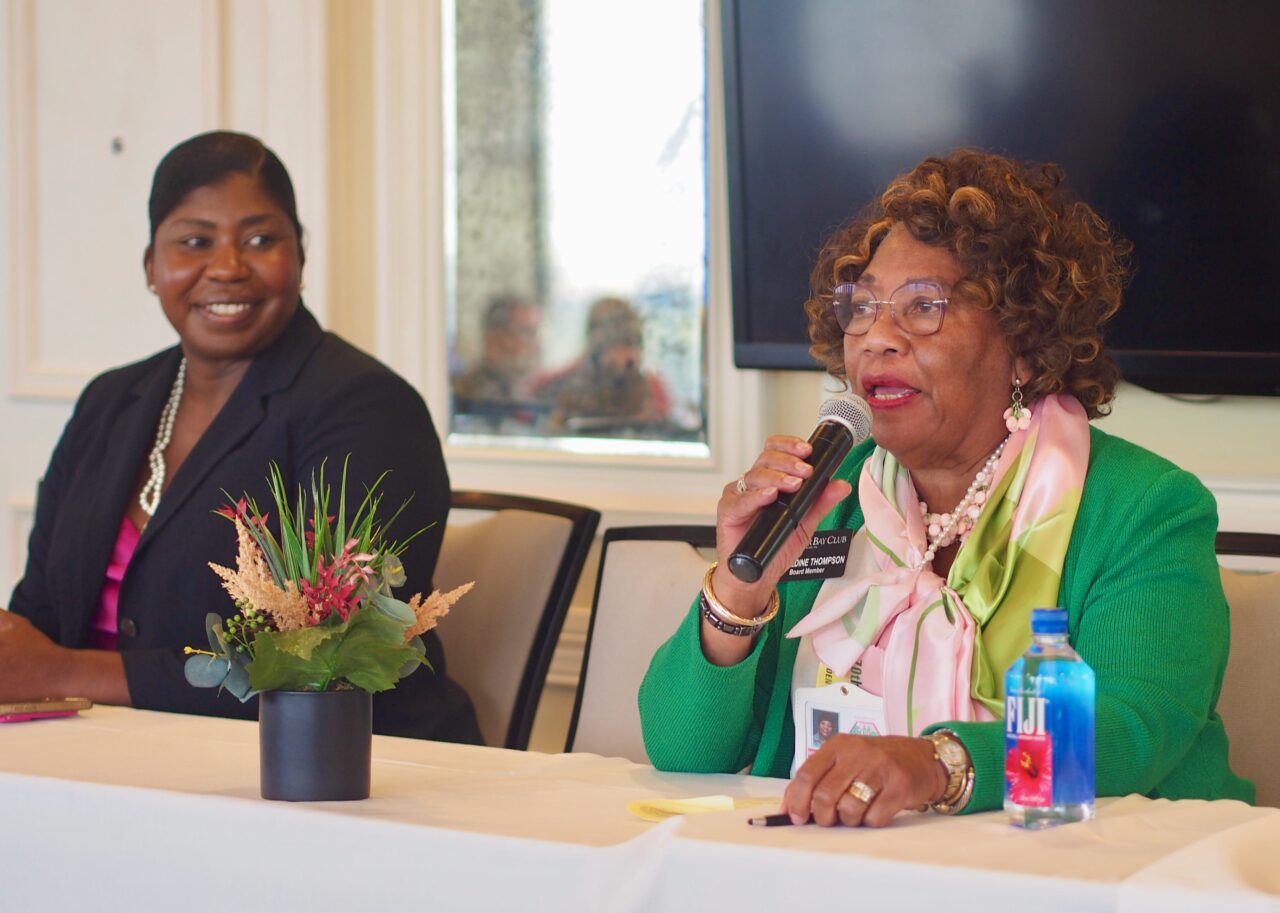 Democratic Reps. Kamia Brown and Geraldine Thompson found little policy to disagree on at a Senate District 15 candidates forum but managed a few subtle shots at each other’s boldness or abilities to work with others.

The two veteran lawmakers, who have no Republican or other opponents for the open northwestern Orange County Senate seat, expressed views on school safety, gun laws, affordable housing, voting rights, and property insurance without much difference of opinion or concrete new proposals.

But at a Tiger Bay Club of Central Florida forum, discussions of legislative styles drew soft jabs, with Brown suggesting that she is a more effective lawmaker because she is willing to do the behind-the-scenes, bipartisan grunt work.

Thompson argued she is more willing to take on tough issues.

“I represent everyone. I have friends on both sides of the aisle, and anytime there was legislation that I needed done, I went to many of my Republican counterparts and Democrats,” Brown said, saying she did so with such topics as Pulse shooting legislation and early education.

Thompson suggested that Brown sometimes defers, saying she refused to take on a bill to designate a road in memory of July Perry, a victim in the 1920 Ocoee massacre of Black people, so Thompson, whose district does not include Ocoee, took it on.

Brown responded that she may not have pursued that bill but has sponsored and supported other legislation memorializing victims of that event.

Thompson suggested there are times that Democrats need to stand their ground.

“I believe that Democracy only works when there are checks and balances,” she said.

The SB 15 seat will be decided in the Aug. 23 Primary Election, which will be open to all voters.

Brown, of Ocoee, has served three terms in the House and was elected to chair the Florida Legislative Black Caucus earlier this year.

Thompson of Orlando previously served six years in the Senate and five terms in the House, the last two in her current district.

The SB 15 seat is open because Democratic Sen. Randolph Bracy is running for Congress.

previousMartin Hyde raises nothing in Q2, commits to self-funding

nextLast Call for 7.12.22 — A prime-time read of what’s going down in Florida politics