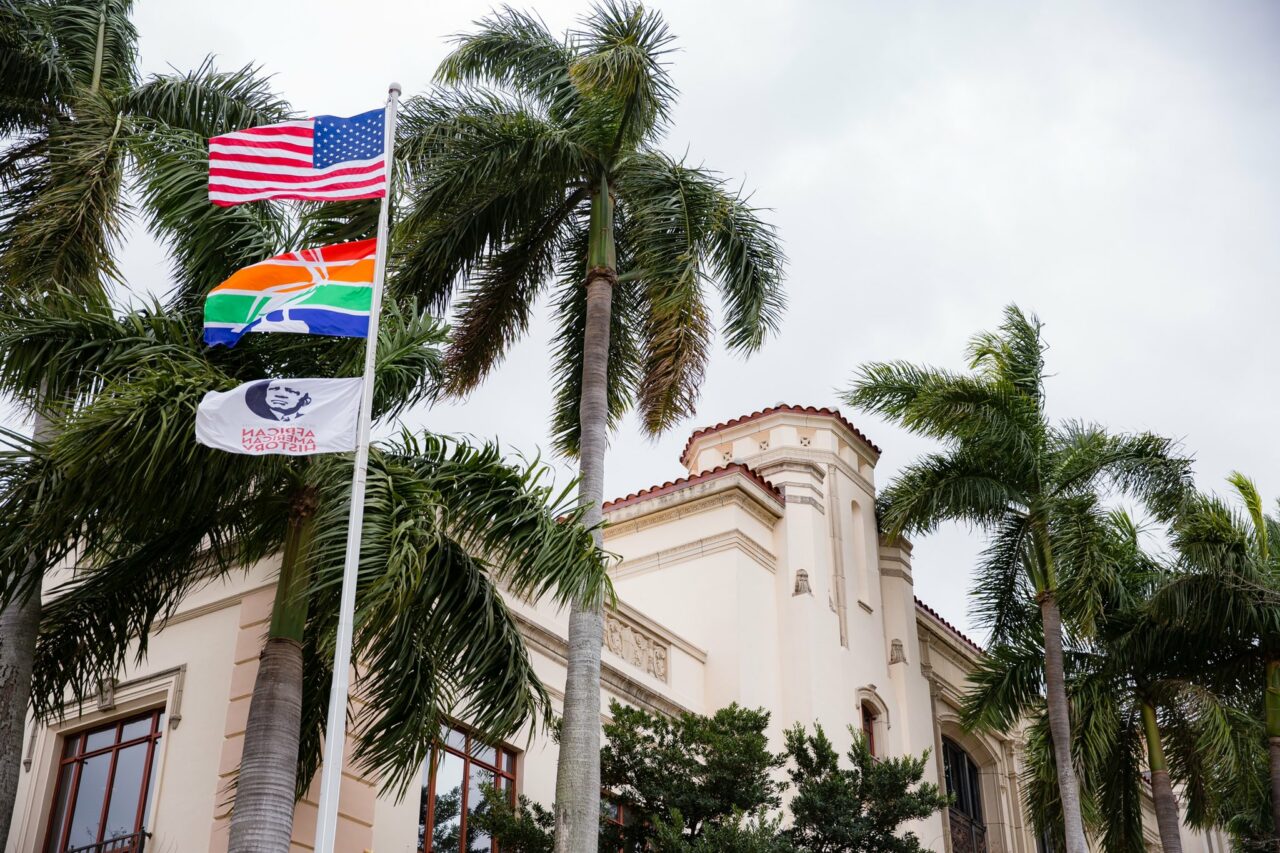 Welch announced at the end of June that the city is launching a new request for proposal (RFP) to redevelop the 86-acre site.

Hundreds of St. Petersburg residents gave input on what they’d like to see included in development plans for the Historic Gas Plant District, which currently serves as the site of Tropicana Field, at the first in a series of “Community Conservations” hosted by St. Pete Mayor Ken Welch.

One of the most common concerns — keeping development focused on residents, not investors or tourists.

“The Historic Gas Plant District, current home of Tropicana Field, represents not only our city’s largest redevelopment opportunity in decades, but also represents our responsibility to fulfill long-standing promises and honor the Gas Plant community, which was displaced from their homes and businesses, and to do so in an equitable, sustainable and impactful way,” Welch said in a statement.

Co-hosted by the Foundation for a Healthy St. Petersburg, community members also shared that the city should keep ownership of the land, rather than pass it to private entities.

Affordable housing was also a top concern, with rents continuing to skyrocket across Tampa Bay. St. Pete is one of the country’s hardest-hit cities for inflation and rental increases. Community members also want to see priority given to those displaced when the existing Trop site was developed. Participants suggested the social housing concept, where housing costs are based on a percentage of the occupant’s income.

— Focus on youth career pathways and opportunities for apprenticeships and internships.

— Create art that captures the history, values and cultural icons — art should be created by local artists.

— Multi-use concepts for buildings and structures; the stadium can be used for many types of events, not just baseball.

— Transportation as a common nexus point of housing, workforce and recreation; high consideration regarding the creation of a multi-modal transit system.

— Innovation and sustainability as it relates to design build and workforce.

Welch announced at the end of June that the city is launching a new request for proposal (RFP) to redevelop the 86-acre site, canceling the previous RFP and selection issued by former Mayor Rick Kriseman in 2020.

Welch has instructed staff to target the new RFP release for August, and will recommend a developer before the end of 2022, according to a timeline from the city. By May 2023, he hopes to complete a term sheet with the selected developer and present the development agreement to the City Council by fall 2023.

The session utilized the same public engagement model from Welch’s original Community Conversations, held in late 2021 prior to his inauguration. Additional community engagement sessions will be held July 19 at the St. Petersburg College-Gibbs campus and July 28 at USF St Pete.  Each session begins at 5:30 p.m.

nextEddie Geller pulls in another $150K for CD 15 campaign