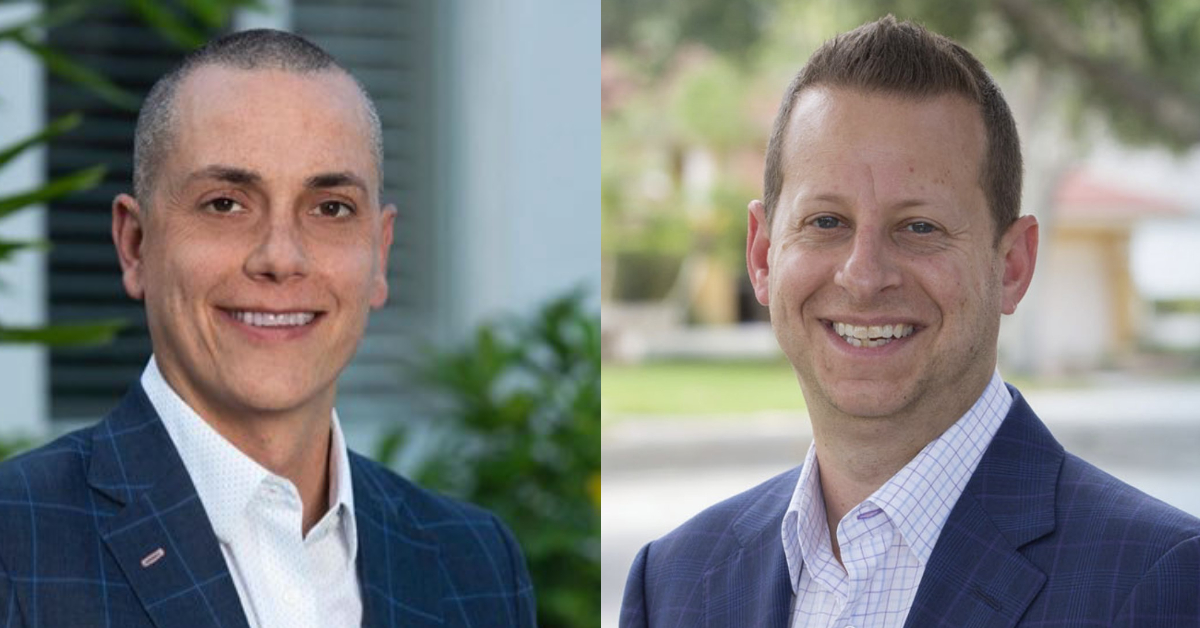 Federal fundraising reports for congressional races were due before 11:59 p.m. Friday, and Fort Lauderdale Vice Mayor Ben Sorensen failed to file his report by the deadline.

The missing report from Sorensen is the first the Democrat was required to file after joining the race for Florida’s 23rd Congressional District in April. He faces significant fines from the Federal Election Commission.

The FEC calculates fines for late filing based on financial activity, raising and spending, during the covered time period. Missing multiple filings increases those fines.

While Sorensen’s campaign website lists a few local endorsements, including nods from several municipal Commissioners in Broward County and his city’s firefighters union, he has not yet gained support from any official elected to a national, state or county office or a statewide or countywide organization.

Without the Q2 fundraising report, he is unable to prove any significant monetary support.

That haul, plus $250,000 Moskowitz loaned to his campaign, brings the total amount he’s raised to $1 million since announcing his candidacy in early March.

Moving Broward Forward, a political action committee formed in May to back Moskowitz’s campaign, has amassed an additional $200,000.

Moskowitz’s sizable war chest, combined with his unmatched amassment of endorsements, puts him in a formidable position to win both the Democratic Primary and General Election.

All other candidates vying for the Democratic nomination in CD 23 filed fundraising reports on time. Former Anti-Defamation League leader Hava Holzhauer raised about $170,000 and spent $100,000, leaving just $70,000 cash on hand.

Allen Ellison, a perennial candidate from Sebring who in June shifted from running in the Democratic Primary for U.S. Senate against Val Demings, loaned his campaign more than $11,000 but raised no outside money. Entrepreneur Michaelangelo Hamilton, who may not be eligible for the election based on his age, raised $130 and loaned his campaign $10,740. After paying the $10,440 campaign qualifying fee, both men had less than $600 on hand as of June 30.

The Primary Election is on Aug. 23, followed by the General Election Nov. 8.

Editor’s note: This story was updated to correctly list Moskowitz’s endorsements, include a comment from Sorensen on his campaign fundraising report and clarify a description of his endorsements.