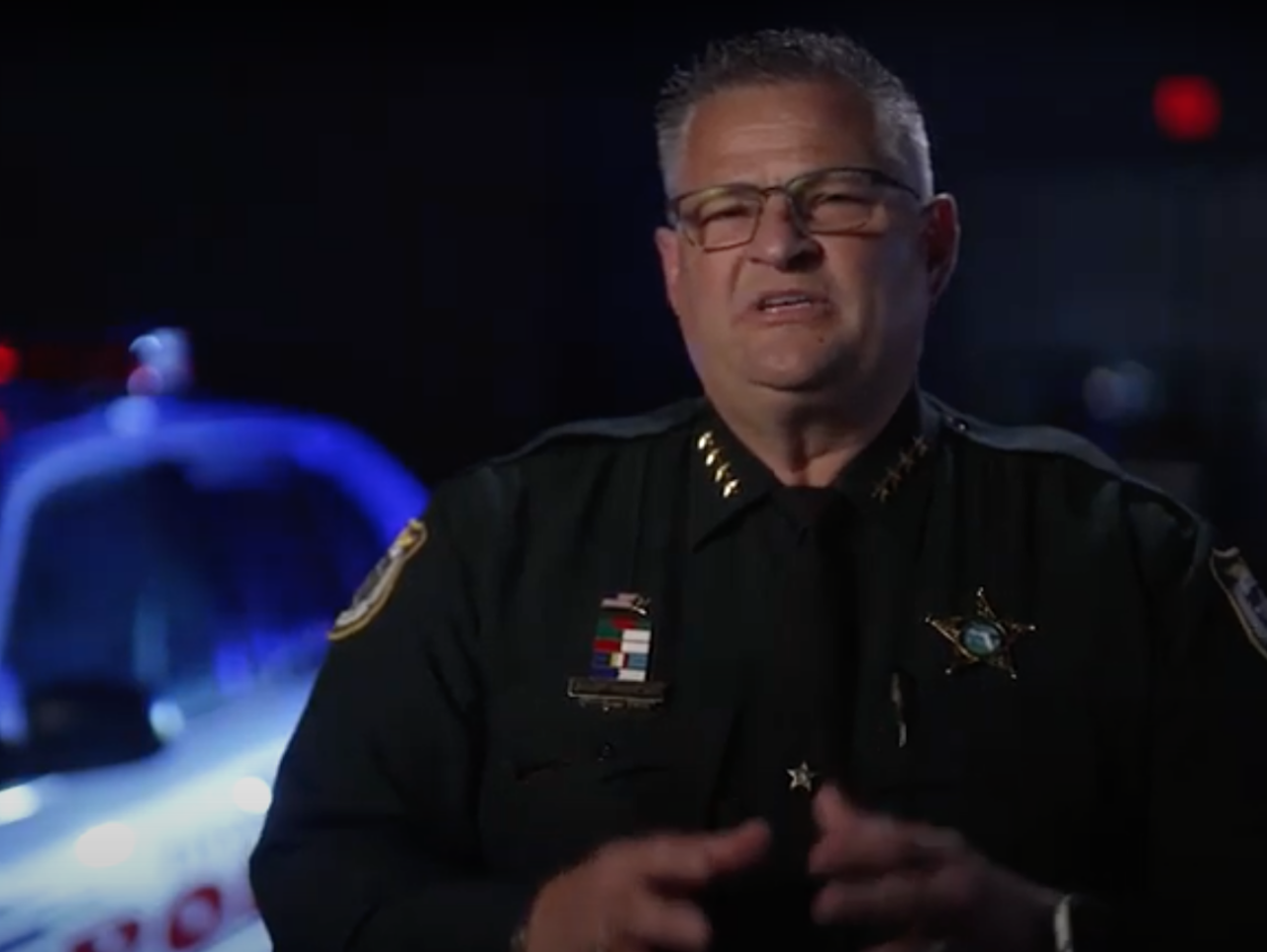 Hardly a day goes by when the U.S. Senate contest between Republican Sen. Marco Rubio and Democratic Rep. Val Demings doesn’t focus on the question of how to characterize Demings’ commitment to law enforcement.

Rubio’s campaign just released its second statewide TV commercial and it’s all about challenging the commitment of Demings, a retired Orlando Police Chief, to support police now that she’s a three-term Democratic Congresswoman from Orlando.

Rubio’s new 30-second ad, “Failed,” begins with video of Demings digging her own hole. The undated, unspecified clip from a Zoom conference shows her saying, “America has failed.”

That is followed by several Florida county Sheriffs and other law enforcement officers chastising her for that, and tying her to President Joe Biden and House Speaker Nancy Pelosi.

“Val Demings went to Washington and became a puppet for Pelosi,” Ivey charges later. He later calls her “Just another radical rubber stamp.”

The back-and-forth featuring Sheriffs and FOP President Steve Zona includes Zona repeating Rubio’s false attack on Demings, that, in a June 8, 2020, CBS This Morning interview, she praised the “defund the police” movement that emerged from the Black Lives Matter movement in 2020. The cited statement was taken out of context, and she has consistently stated she opposes the idea.

Demings’ campaign communications director Christian Slater shot back: “Marco Rubio is continuing to tell desperate lies about Chief Demings because he knows that her 27-year law enforcement career is far more impressive to Florida voters than his nearly three decades as a career politician.”

Nonetheless, Rubio’s latest attack continues a theme that has dominated much of the campaign rhetoric from both sides through the summer, as Rubio has attempted to devalue Demings’ career in law enforcement, and Demings has gone on the defensive.

Demings’ first TV commercial, released last month, also was about defending her police record, and began with her calling the defund the police movement “just crazy.”

Rubio’s first TV commercial, released last month, was about devaluing Demings police record, with some of the same law enforcement officers criticizing her and raising the charge that she supported the movement.

Rubio’s newest spot also shakes his endorsements in Demings’ face, displaying them in text as Rubio approves the message. He’s been endorsed by 55 of Florida’s 67 sheriffs, the Fraternal Order of Police and the Police Benevolent Association, though all of them either are Republicans or usually Republican allies.

“And we didn’t sell out to liberals, turning our back on law enforcement,” Bradford County Sheriff Gordon Smith says in Rubio’s new commercial.