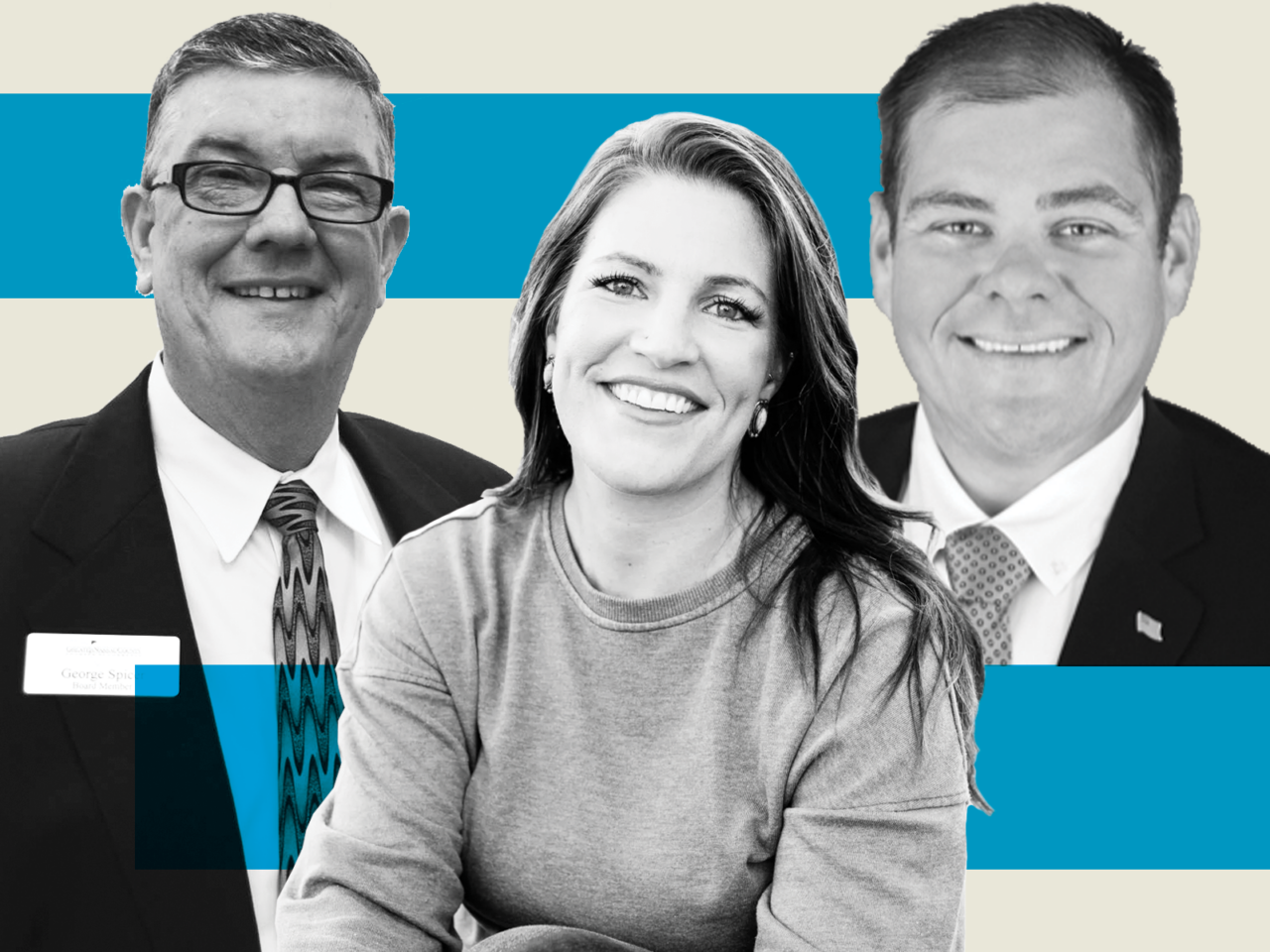 The winner will be decided in the Aug. 23 open Republican Primary.

Like in the District 2 race, debate over development represented by the Riverstone Properties tower proposal became the first big issue. McCullough took out an ad before the Commission vote, indicating Ford’s previous vote on tower restrictions shows he would vote with the developer again, which he did.

Ford said he couldn’t risk putting the county on the hook for millions if they lost the expected lawsuit.

“(Attorney Susan) Erdelyi had said earlier about how costly it could be and what’s at stake here, and that could be up to $30 million spread out over all the taxpayers of Nassau County if we were to lose,” Ford said at that Commission meeting.

Allegations later arose whether a large corporation involved in Nassau County development was backing a new political action committee and whether that committee supports McCullough.

“I have no PAC endorsements,” McCullough wrote in a social media post Aug. 8. “We are (100%) Grassoots funded by the People for the People. The taxpayer continues to lose when the greed and good ol system stay in power. We’re in a mess of lawsuits, we have potholes, our firefighters aren’t being paid living wages and our infrastructure has to be put in place.

“I am not responsible for this mess and clearly voting for the boys who got us into it isn’t the solution. It’s time for us. We the people deserve a voice on the BOCC. The constitution clearly gives US the power. It’s about ensuring the entire county gets the best bang for their buck.”

Ford, who has received a fair amount of developer and builder dollars so far, elaborated on his feeling about growth at a Nassau County Chamber of Commerce forum.

“Growth is coming. Since I’ve been a Commissioner, we’ve done a (Western Nassau Heritage) Preservation program, and that collected over 7,000 points of data, just on the Westside, the historical preservation of the Westside, and vastly, growth was the issue,” Ford said. “They wanted to preserve it and keep it rural — as rural as possible. The county’s gone to great lengths to try to make that happen.”

Spicer is emphasizing his anti-tax credentials and his opposition to the ongoing development at Wildlight.

“Fiscally conservative and protecting our natural resources are buzzwords; for George Spicer, they’re core values,” according to the voiceover in a recent Spicer campaign ad posted online. “That is why George never voted for a tax increase, and it’s why George voted against creating the Wildlight Stewardship District, then went to Tallahassee to lobby against the backdoor deals the corporate interests tried to make.

“This election, we need a County Commissioner who has values, not buzzwords.”

The winner will be decided in the Aug. 23 open Republican Primary.