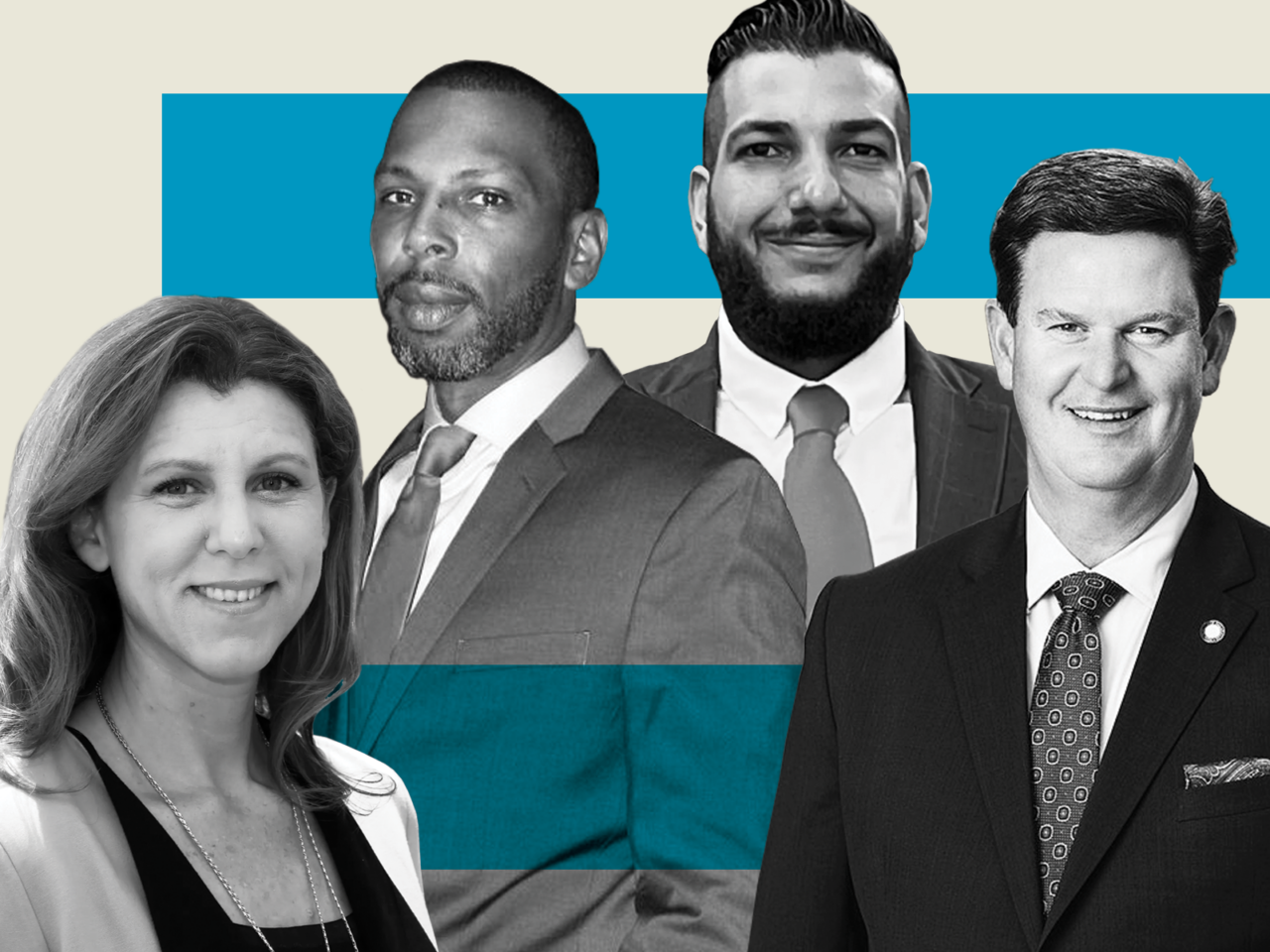 When John Dailey first ran for Mayor of Tallahassee four years ago, he campaigned on “cleaning up” City Hall and creating jobs. Now, he is being challenged by Leon County Commissioner Kristin Dozier, business owner Michael Ibrahim, and entrepreneur Whitfield Leland III as he seeks a second term.

Though the Aug. 23 Primary Election for Mayor is a four-candidate race, Dailey and Dozier have focused on each other, trading barbs and even filing an election violation complaint over mailers.

Despite filing the election complaint, Dailey said he has run a “consistently positive” campaign.

“Voters are smart,” the Mayor said. “They know who’s consistently supported them and who’s trying to explain away a dizzying amount of votes against investments in our community. They know who delivered on their promise of ethics reform with a total gift ban and full financial disclosures for elected officials.”

Dozier said the tone of the campaign has turned off voters.

“The negative, false, and misleading attacks in this election have had an impact on voters,” she said. “However, in this election, I believe voters are and will continue to turn against those responsible for the negative campaign tactics and will support those of us who are focused on the important issues impacting our community.”

Dailey has, however, tried to focus on his accomplishments as well.

“In my first term, we passed the strongest ethics reform package in our city’s history and the toughest in the state of Florida, created thousands of good high-paying jobs, and improved quality of life by investing in historically underserved parts of our community,” Dailey said.

But still, Dailey says the biggest issue facing the Capital City is jobs.

“We are, of course, working hard every day to address each of those challenges head on, but if we fail to recognize how they’re related and the necessity of a vibrant economy with real job opportunities, we’ll never make real progress.”

Dozier, who has served on the Leon County Commission since 2010, also said the need for jobs is the community’s biggest issue.

“We’ve known for decades that we must diversify our economy to create new opportunities, good paying jobs to retain talent,” Dozier said. “We must start thinking more strategically about how we accomplish this goal.”

Dozier has been endorsed by the Tallahassee Professional Firefighters Union, Florida Rising, the Florida Squeeze and the Leon County Democratic Environmental Caucus among others. Dailey has received the backing of the Big Bend Police Benevolent Association, Grow Tallahassee, Equality Florida and the Board of Realtors.

For a winner to be elected in the Aug. 23 Primary Election a candidate must receive more than 50% of the vote, otherwise the top two vote-getters will face off in the Nov. 8 General Election.

previousDean Black holds all the cards heading into HD 15 Primary