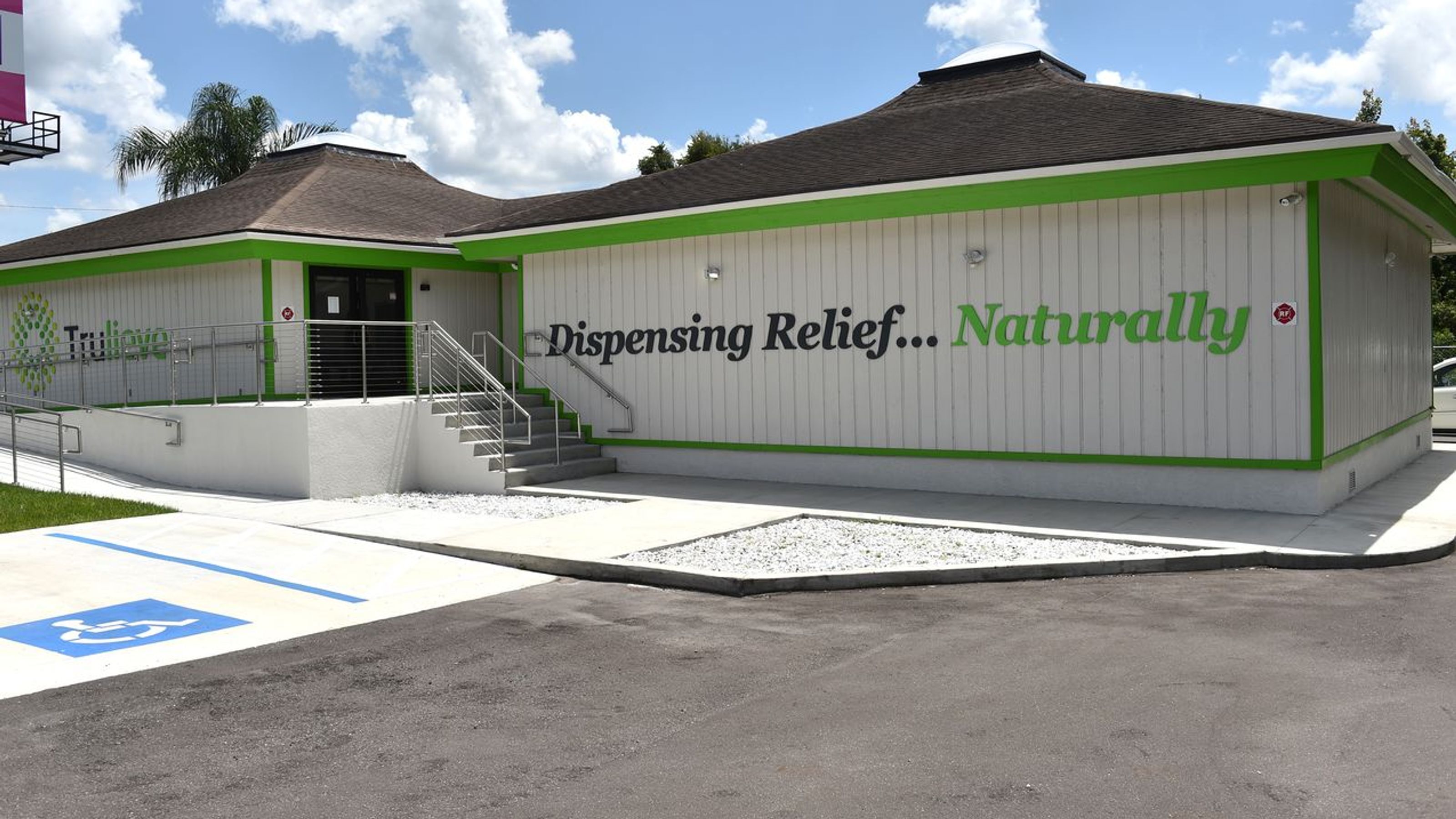 Adult-use cannabis push for 2024 has big money behind it already.

The industry leader in Florida cannabis is putting its money where its mouth is when it comes to expanding the market.

Trulieve, which has twice as many storefronts as any competitor and which has historically dominated sales in the state’s marijuana sector, put another $5 million into the Smart and Safe Florida initiative to legalize non-medical marijuana use for adults.

If this initiative is successful and gets on the ballot, it would create a potential for a citizen initiative-driven constitutional amendment that would elevate legalized cannabis to the state constitution, assuming 60% of Floridians voted “yes.”

Trulieve’s $5 million donation on Sept. 2 is the second one in less than a month, as the multistate operator put $5 million into the campaign on Aug. 9. Thus far, Trulieve is the only contributor to the effort, with none of the state’s other Medical Marijuana Treatment Companies ponying up.

Time will tell if that changes, but it would seem other companies, especially multistate operators, would have an interest in that expansion of the market.

With 891,589 valid signatures needed to put the measure on the ballot, the committee is spending big money on petitions already. The group has sent $6.5 million to petition vendors, with Axiom Strategies of Missouri getting $5 million, and Vanguard Field Strategies of Arizona getting $1.5 million.

The 2024 initiative push comes in the wake of previous failed efforts to get a citizen initiative legalizing cannabis on the ballot. The Make It Legal Florida committee offered a similar push for this year’s ballot, getting over 550,000 signatures to that end before the Florida Supreme Court rejected the “clearly and conclusively defective” ballot language in a 5-2 decision.

The latest push for recreational cannabis comes amid critiques of the medical marijuana program under Gov. Ron DeSantis’ watch. Agriculture Commissioner Nikki Fried, a medical patient and cannabis advocate, has said the current medical program is a “disaster” under the DeSantis administration, which has imposed restrictions on patient dosage and has been slow to expand licensure to new companies that could enter the market.

DeSantis, meanwhile, is a staunch opponent of cannabis.

“What I don’t like about it is if you go to some of these places that have done it, the stench when you’re out there, I mean, it smells so putrid,” he told reporters in Tallahassee in January, regarding the legalization of adult-use cannabis.

More recently, DeSantis has suggested the price to play should go up in what is an increasingly commercialized Florida market.

“I would charge them an arm and a leg,” DeSantis said in August. “I mean, everybody wants these licenses.”