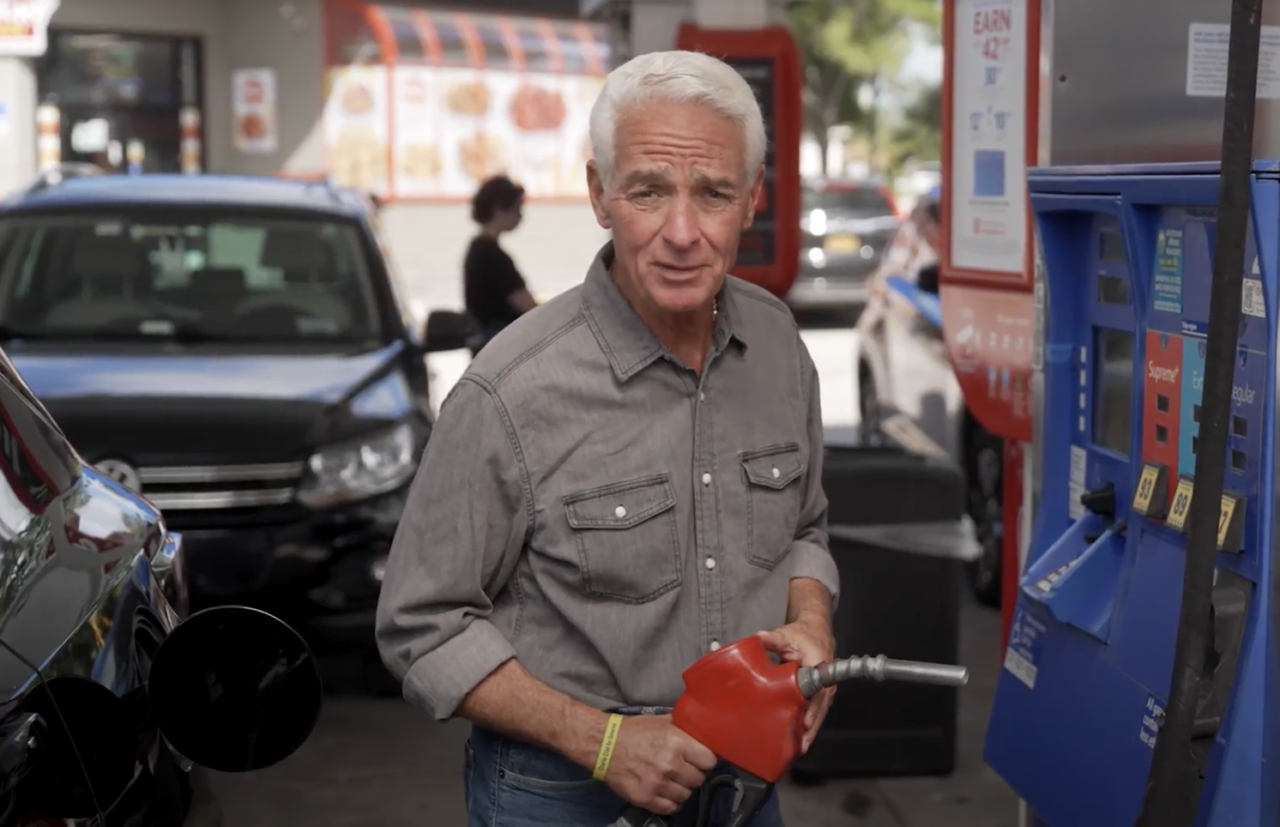 In a new ad, the Democrat accuses the incumbent of favoring divisive policies over helping Floridians.

“Fed Up,” a new statewide ad from the Democratic nominee, lays into the incumbent administration for gas and food price hikes. Most of all, it attacks DeSantis for waging culture wars instead of solving problems.

“If you’re fed up every time you fill up, or ticked off every time you pick up groceries,” Crist says, “well maybe it’s time you had a Governor focused on you.”

That’s not what Floridians have now, Crist says. They have a Governor “dividing Florida.”

The ad hits through a series of controversial actions by the Governor. Crist accuses him of “bullying school children” as footage plays of an infamous press conference where DeSantis scolded teenagers for wearing N95 masks.

It then seizes on a major controversy Democrats hope energized their own base: abortion.

Crist in the ad criticizes DeSantis for “passing an abortion ban with no exception for rape or incest.”

That’s a reference to a Florida law signed by DeSantis this year that prohibits abortions 15 weeks into a pregnancy. The law passed shortly before the Supreme Court overturned Roe v. Wade.

Meanwhile, Crist said, the Governor has done “nothing to lower costs for a year.”

The 30-second spot quickly pivots to Crist’s own plan for Florida. He promises to veto “any bill that threatens a woman’s right to choose.”

He also said he will force property insurance companies to lower rates, a subject DeSantis took criticism for failing to address before calling lawmakers back to a Special Session this year.

Crist also promised to “cut the gas tax.” While DeSantis did sign an October gas tax holiday, he hasn’t touched the permanent rate.

Crist’s campaign said the ad will run in major media markets across Florida.