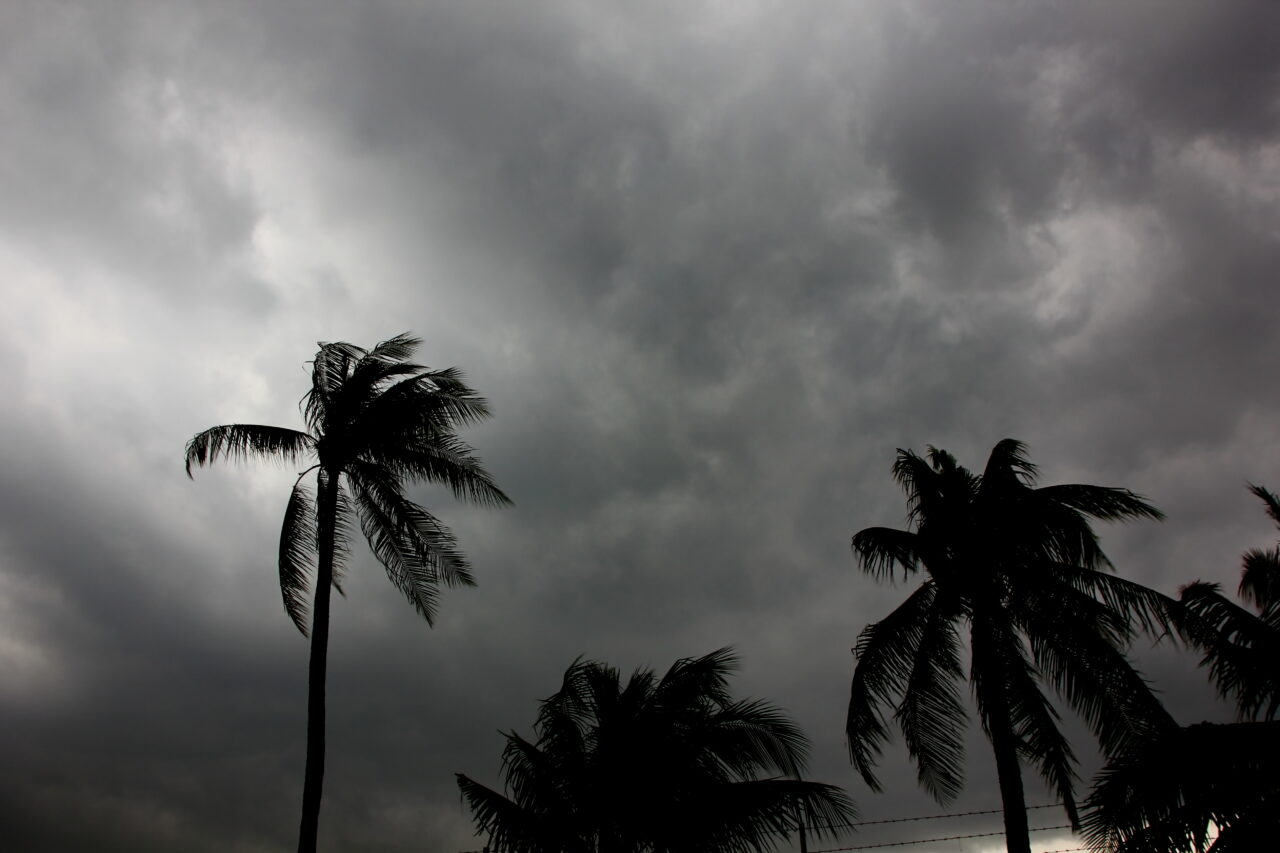 School closures are now confirmed for the end of the week.

Uncertainty abounds in Jacksonville ahead of Hurricane Ian, and the entire city is now under a tropical storm warning and a state of emergency.

“It simply authorizes the administration the various emergency powers that allow us to rapidly respond,” Hughes said.

Hughes noted the “erratic” track of the storm was keening northeast.

“Even though it will potentially move across land for some time, it could still be impacting our area with serious force,” Hughes said.

Hughes noted the rain and the tidal patterns as potential contributors to “substantial water events” in Duval County.

The emergency declaration formalizes a plan of action already set into motion.

The Legends Center on Soutel will be open Wednesday evening for those who need emergency shelter. This is the only confirmed shelter currently, but others are being prestaged, Hughes told the City Council.

Jacksonville Beach is already under a state of emergency, with Neptune Beach to declare its own Tuesday afternoon, and Atlantic Beach to follow on Wednesday.

Duval County Public Schools will close Wednesday, Thursday and Friday as the storm approaches. Wednesday was to be an early dismissal day for the district, but the decision to cancel was made late Tuesday afternoon.

Jacksonville schools will join a host of others in the region to curtail operations ahead of the storm.

A Tropical Storm Warning is in effect for Duval and counties south. A St. Johns River Storm Surge Warning is forecast currently to be between three and five feet above normal, levels below those of the catastrophic Irma of 2017.

Expect more changes to the local forecast as the storm approaches Florida.

“Ian could possibly be a hybrid of Irma,” Curry said on Tuesday at the press conference, invoking memories of the 2017 storm that brought historic flooding to much of Duval County, and urging people in areas that flooded then to evacuate ahead of a potential repeat scenario.

Hughes noted there are no mandatory evacuations yet, but that some may be “highly likely,” specifically in Evacuation Zone A tomorrow.

“They would have pretty much all day tomorrow,” Hughes said.