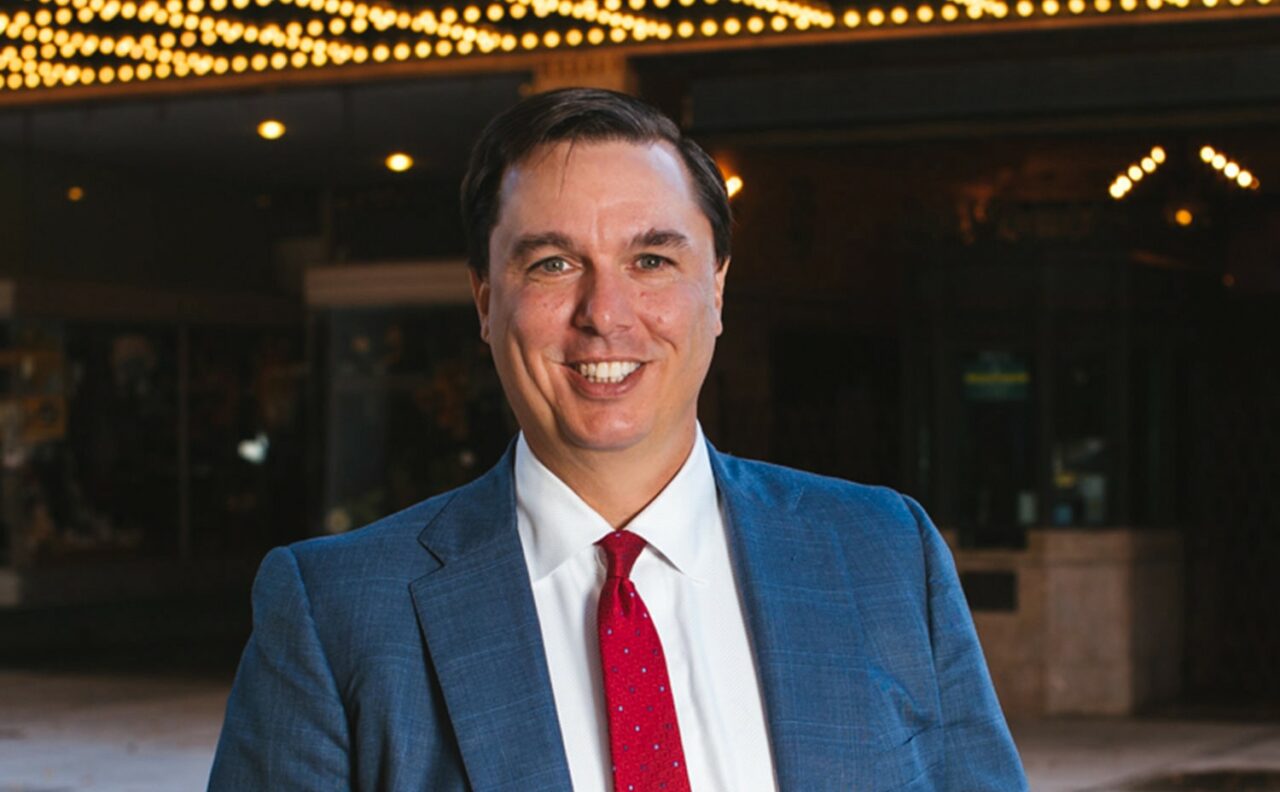 The Tampa Bay-based firm may have earned as much as $1M.

The half-dozen lobbyists at RSA Consulting Group earned an estimated $625,000 in the third quarter, according to newly filed compensation reports.

Florida Politics estimates how much firms earn based on the middle number of the per-client ranges they list on their compensation reports. Contracts are reported in $10,000 increments. Compensation reports also include firm-level ranges, which can give outsiders a rough idea of minimum and maximum earnings.

The firm’s executive branch report was nearly identical, with 72 contracts overall and the same three repeating at the $15,000 level. The remainder of RSA’s paid contracts on both reports netted the firm an estimated $5,000 apiece.

RSA has branched out from its home base significantly in recent years, and the Central Florida and Space Coast regions have quickly become top markets for the growing firm — the Brevard County Tax Collector, Space Coast Health Foundation and H. Lee Moffitt Cancer Center & Research Institute all have the RSA crew on retainer.

Outside of regional interests, the firm represents several statewide associations, such as the American Fire Sprinkler Association-Florida Chapter, the Florida Beer Wholesalers Association, the Florida Philanthropic Network and the Florida Refrigeration and Air Conditioning Contractors Association.