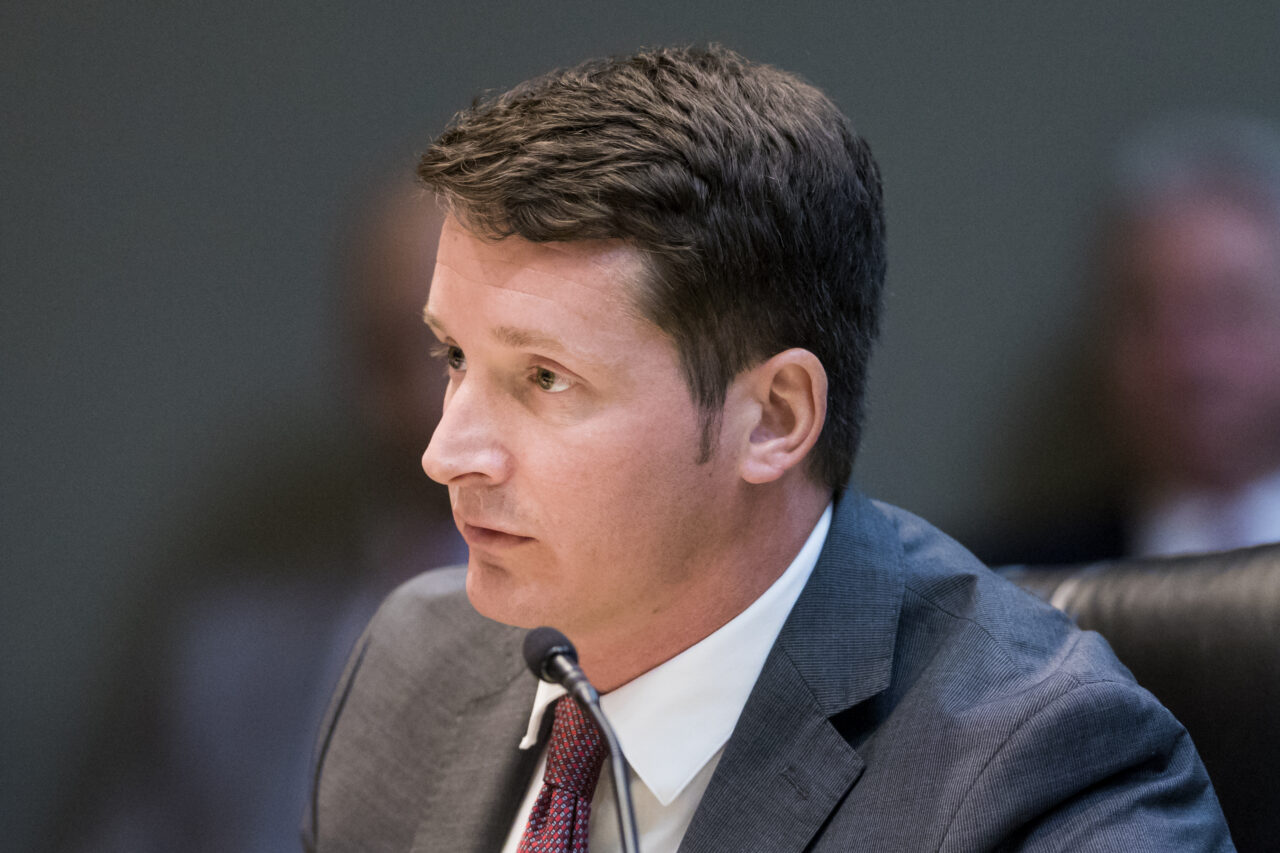 He credited Gov. DeSantis for unemployment improvements made during his tenure.

In a resignation letter to Gov. Ron DeSantis, he thanked Florida’s chief executive for the opportunity to head the Department of Economic Opportunity at a critical juncture in the wake of the COVID-19 pandemic.

“When I joined your administration in September 2020, the state’s unemployment rate was 8.7%, which was quickly rebounding from the 13.9% rate a few months earlier due to the global pandemic,” Eagle said.

“These economic headwinds also contributed to a growing crisis with the state’s reemployment assistance system operated by DEO, requiring an all-hands-on-deck effort to secure funding to modernize the system and swiftly help hard-working Floridians get back on their feet.”

Eagle will depart as of Dec. 30. Notably, that’s two days before the state extends a lobbying ban to six years for agency heads. That means while Eagle still must comply with a two-year prohibition on lobbying state government, he won’t be impacted by a law that would triple the length of time and subject violators to a $10,000 fine.

Eagle, a former Majority Leader in the House, joined the administration shortly before the end of his eight years in the Legislature. The Cape Coral Republican was tapped for the post shortly after a Republican Primary for Congress in Florida’s 19th Congressional District, which Eagle ultimately lost to now-U.S. Rep. Byron Donalds, a Naples Republican.

Joining DEO marked a return to the executive branch for Eagle. He previously served as Deputy Chief of Staff to (then-Republican) Gov. Charlie Crist. Eagle notably served at the time with Shane Strum, DeSantis’ Chief of Staff at the time of Eagle’s hiring as DEO Secretary.

Eagle took the reins after a tumultuous run by former DEO Executive Director Ken Lawson, who stepped down in September 2020 amid intense criticism that an unemployment system had been overwhelmed during the early months of the pandemic.

But as he leaves the department, no similar criticisms follow Eagle. Instead, Florida’s unemployment rates have stayed at record lows.

Eagle credits much of that to DeSantis’ policies largely eschewing lockdowns, at least after the initial months of the pandemic.

“Under your leadership and Freedom First policies, Florida is a model for the nation as individuals and businesses flock to our state in record numbers,” Eagle wrote.

“When other states were locking down, you lifted people up, and as a result, Florida’s economy is beyond resilient, leading the nation by virtually every measure. Our historically low unemployment rate of 2.7% is an entire point below the national rate of 3.7% and has remained below the national rate for 23 consecutive months. Florida has created jobs for 30 consecutive months and has seen over 1.5 million new business formations since January 2020, more than any other state in the nation.”

Notably, Eagle’s last months of service took place as his home community of Lee County bore the brunt of Hurricane Ian, which many experts predict will be the most expensive storm in U.S. history.

“We have responded to multiple disasters, including Hurricane Ian which devastated my home community, and awarded over a billion dollars in long-term disaster recovery funds to homeowners and communities across Florida,” Eagle wrote.

“We led the nation in fully obligating over half-a-billion dollars to assist homeowners and prevent foreclosures in record time, we awarded bonus payments to over two hundred thousand first responders and law enforcement officers, and we announced over a hundred million dollars for infrastructure and workforce development projects across the state, which will help create countless jobs to support our growing economy.”

DeSantis praised Eagle amid news of his departure.

“Thank you, Secretary Dane Eagle, for your outstanding service to Florida’s businesses and workforce,” DeSantis tweeted. “Under your leadership at Florida DEO, you helped to strengthen our communities and nation-leading economy. We wish you the best in your next endeavors.”

Eagle spoke highly of his time in the administration, and parted with high praise for DeSantis,

“These are only a few of the many examples of how, under your leadership, the exceptional people at DEO are assisting in advancing Florida’s economy by helping citizens, businesses and communities thrive,” he wrote of DeSantis.

“Your leadership has made all aspects of Florida’s executive branch a well-oiled machine that promotes efficiency over bureaucracy, and the citizens of Florida are the ultimate beneficiaries of this success. I have no doubt that Florida — and DEO — will continue to excel under your bold leadership. Again, thank you for this extraordinary opportunity, but most importantly, thank you for keeping Florida free.”

nextLast Call for 12.5.22 — A prime-time read of what’s going down in Florida politics