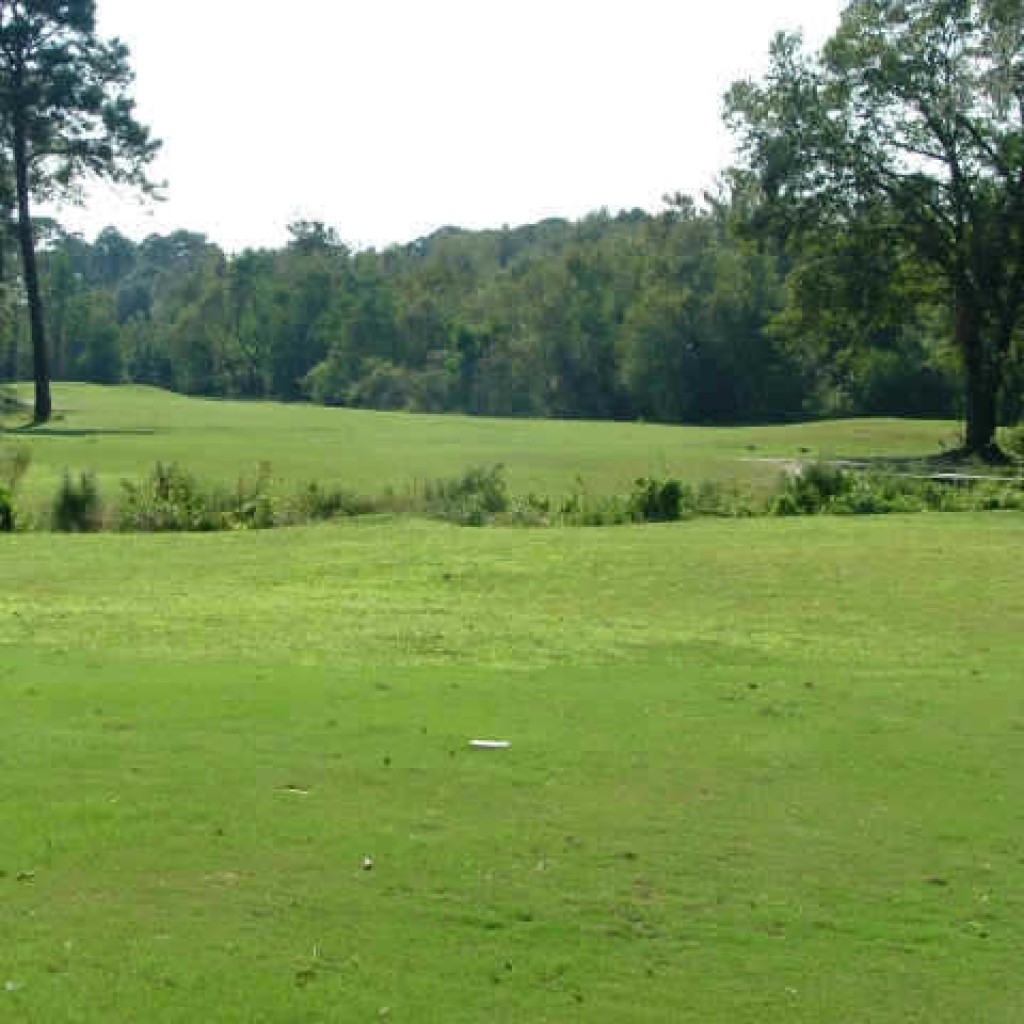 Councilman Matt Schellenberg pointed out that “if you don’t have enough revenue,” the golf course won’t be viable.

A concern in this committee and Finance: The popularity of golf has been on the wane in recent years.

“Most people don’t have much time to play anymore,” Schellenberg said.

Councilman Reggie Brown, meanwhile, pushed for a more “aggressive” approach “if the intent is to restore the popularity of golf in Jacksonville.”

“I understand it’s an expensive sport,” Brown said, echoing Schellenberg’s concerns about the popularity of golf.

Semantics were discussed, regarding the “discount” card being “free” or, as Brown urged, “complementary” as a “bridge into a payment plan.”

The amendment would allow city employees to receive a discount card for one year.

Councilman Garrett Dennis, a former high school girls’ golf teacher, urged outreach to local schools to allow them to use the course to practice.

District Councilwoman Joyce Morgan asserted that she sought to “increase the level of community outreach” because the “Comstocks are so committed and dedicated to this that they are looking for private funding to [renovate] the clubhouse.”

“For us as a body, we only have to do a minimal amount of work,” for this to work, Morgan said.

She speculated that “city employees would play the course … I believe some will come.”

Crescimbeni proposed a “City Council golf tournament,” given the avid golfers on the committee.

(This would give them a good opportunity to hash out the terms of rescuing Jacksonville from the conditions outlined in the recent Ernst and Young 90 Day Audit.)

Committee Chairman Doyle Carter said it provides “affordable golf for people who can’t afford it,” and that it could be a bridge to education and jobs for people.

“It keeps kids playing … and not doing something they shouldn’t be doing.”

Carter observed, “It’s not costing the city any money, they’re just not making money out of it,” and theoretically, it could lead to college golfers using the course and “bringing the college atmosphere.”

“It’s a great deal for our city,” he said, saying that it could provide “relaxation” for adults.

The committee members discussed their golf games and athletic prowess for some minutes, which will make an interesting transcript for the person lucky enough to be keeping the minutes.

Golf, said Schellenberg, teaches “discipline, self-motivation, and that hard work pays off,” a principle that extends to many things, not including a golf course meeting its contractual agreements.

Young golfers “want to be just like Tiger Woods, which is great,” unless you are a Perkins waitress.

Some background can be found in the bill’s summary:

“Comstock Golf leased a portion of the site of the former Blue Cypress Golf Club on University Boulevard North when the City constructed a new park on the closed course and constructed a new 9-hole golf course on the site … Comstock has been struggling to make the golf course a going concern in recent years and the City has previously amended the lease to make the financial terms more achievable for the company.

“All right, we passed it, seven to nothing. We beat that one dead, didn’t we?” Chairman Carter said.

previousMeet Erica Chanti, one of the “30 Under 30” rising stars of Florida politics