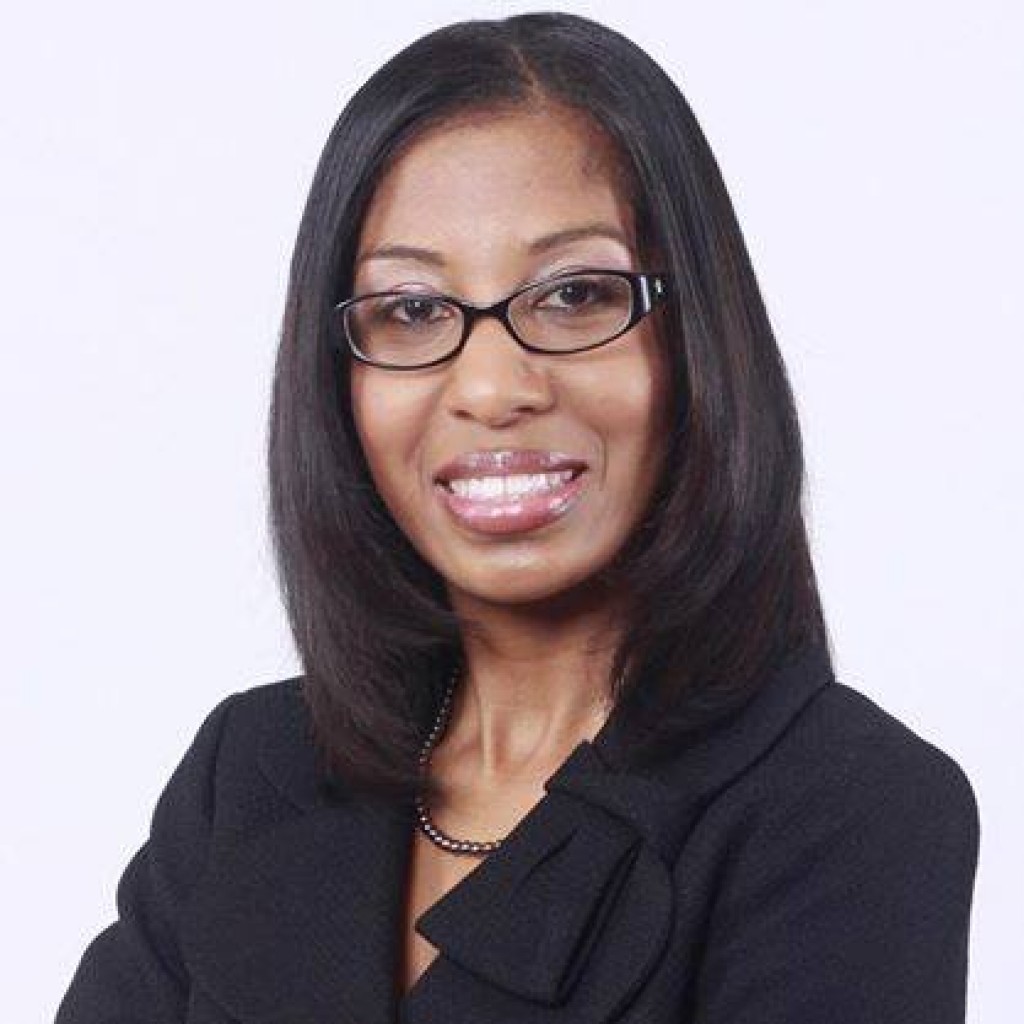 Jean-Bart brought in $7,500 of new money, mostly from the legal community, in May.

Terry Fields, a former state representative from the district, had a respectable May also, with $7,500 of new money.

For a second straight month, former Jacksonville City Councilwoman Kim Daniels raised no money from outside sources, even as she spent $10,000 on a billboard buy.

Former Jacksonville City Councilman Don Gaffney, whose state legislative career in the 1980s was cut short due to mail fraud convictions, entered the race in June and shows no money in his account.

Gracie Bell McCastler, a Jacksonville teacher, has yet to raise any money during the four months for which she has expense reports.

The winner of the Democratic primary looks poised to run against the sole Republican in the race, Chris Whitfield.

Whitfield raised nothing in May, and has just over $1,000 cash on hand.