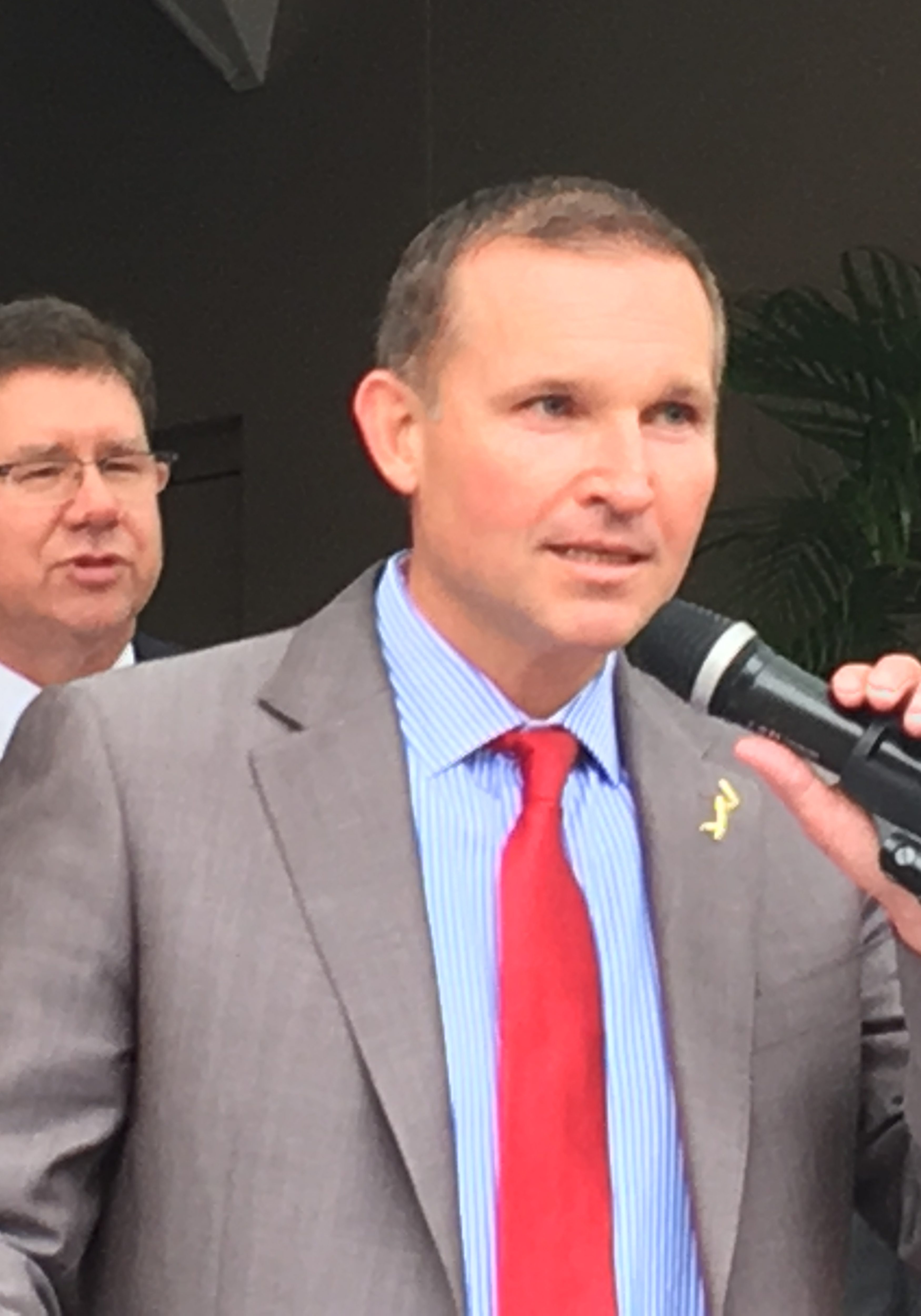 Yearly savings of $57 million on Jacksonville’s unfunded pension liability could be realized within a few years if the half-cent sales tax referendum passes, according to the new Milliman actuarial study, commissioned by the City of Jacksonville.

The summary notes some of the talking points that have surfaced of late, pointing out that “rather than the current 24-year payment approach, Jacksonville will be required by Florida law to reset this amortization period to 30 years.”

This will, claims the summary, “result in lower costs for the next 13 years, higher pension costs over time, but will match the period of higher costs to the time when the dedicated revenues exist to cover those payments. It moves a great deal of the burden from existing resources to the dedicated revenue stream.”

“In addition,” the summary continues, “the burden of future payments is not as high as they appear when you take into account present value dollars. While a 30-year repayment is not always used, it is in our situation because the pension funds will be closed to new employees and Florida law requires the 30-year amortization.”

The plan, if enacted in August via voter referendum, “matches pension costs with dedicated pension liability revenues … ensures a sustainable and affordable pension cost structure over time … does not depend on borrowing or novel actuarial methods [nor] result in a higher tax than residents currently pay.”

As well, it does “not place any of the pension funds in a compromised liquidity position.”

The report outlines multiple possible trajectories for the future of the current pension plans, which would be closed if the tax extension passes: a baseline projection; a simple increase of employee contributions to 10 percent; that 10 percent mandate with a new plan for new hires, which is a mandate of the plan; and both of those conditions with a reset of the amortization bases, which illustrates the outward potential projection of savings.

Real benefit would begin in fiscal year 2018 according to the latter condition, with $4 million of new money in the budget.

By FY 19, that number expands to $57 million of new money, setting off a number of fiscal years with projected savings ranging from $55 million to $68 million.

In FY 35, the trend reverses, as the revenue comes in from the pension tax: FY 35 to FY 39 see increased city spending on the liability, ranging from $14 to $31 million.

Then the big hit comes: FY 40 and 41 see increased city spending on the plan of $91 and $97 million respectively. Then, $127 million in FY 42, setting off a series of balloon payments that potentially extend from $230 million in FY 43 to $381 million of increased obligation in FY 48.

Regarding the liability as a whole, this schedule would potentially defer paying it off finally until the mid-2040s.

The baseline projection, without changes, would see the debt retired by 2040; the new plan, hiked contribution, and reset of the amortization schedule would defer retirement of the debt until FY 46.

One new scenario advanced in the actuarial study: “Effective October 1, 2018, the defined benefit plan may be closed, and new hires thereafter may be covered by a plan which will cost the City 12 percent of pay. Such changes are subject to the collective bargaining process.”

As well, there are caveats on the analysis itself, with “projections … based on a deterministic model that assumes emerging plan experience always exactly matches the actuarial assumptions; in particular, the market returns will match the assumed rate year in and year out.”

Of course, the cycles of the economy don’t match that: “Actual experience will not match the actuarial assumptions each and every year. In the past ten years, for instance, market returns for this plan have varied from -13.07 percent to +18.25 percent.

“Such variation will have a significant impact on the financial health of the plan, the liquidity constraints on plan assets, and the City’s future contribution levels,” the report continues, recommending “stochastic projections be prepared that would enable the City to understand the potential range of future results based on the expected variability in investment returns.”