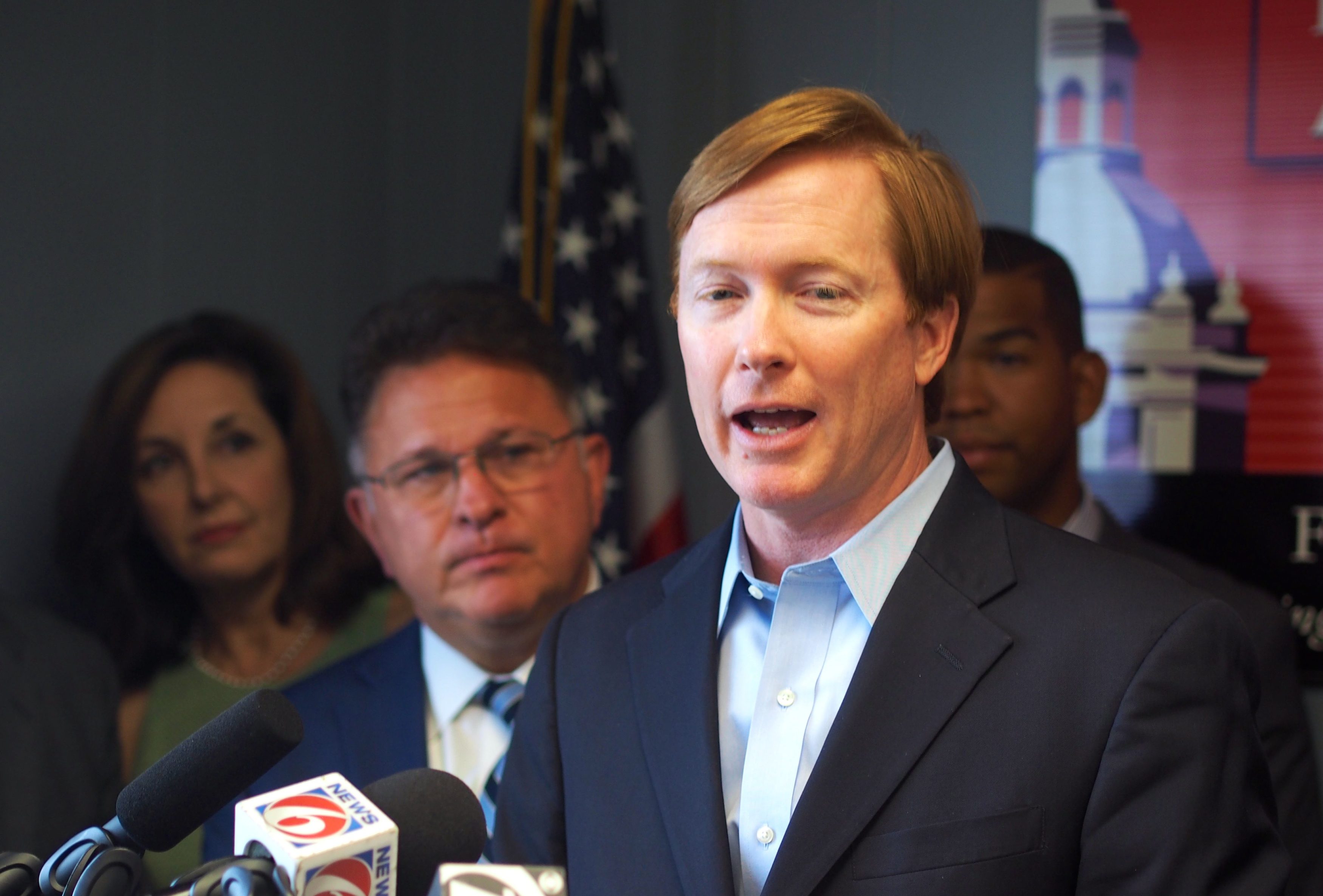 A third straw poll in a week found solid support among Central Florida Republicans for Adam Putnam for Governor and Ashley Moody for Attorney General.

Those preferences and margins are consistent with the straw polls conducted last week by the Casselberry Chamber of Commerce and the Seminole Republican Executive Committee.

And as in those and all other polls, Gov. Rick Scott was the overwhelming pick for the U.S. Senate primary, 167-10 over Rocky de la Fuente.

There were a couple of distinct differences in the Republican women’s BBQ straw poll Saturday evening and the earlier two.

State Rep. Mike Miller was the women’s solid choice to be the Republican nominee in Florida’s 7th Congressional District. Miller picked up 129 votes to Scott Sturgill‘s 33 and Vennia Francois‘s 11. Sturgill had solidly won the previous two polls, which were taken entirely in Seminole County, where Sturgill lives. The women’s poll was of two women’s groups from Orange County, where Miller is from, and one from Seminole.

The women’s groups also were polled on some nonpartisan races in Orange and Seminole counties and managed to pick the Republicans in each race that had at least one, while giving Democrats in those races little support.

The partisan primaries and nonpartisan elections are August 28.

Also interesting was the District 4 and 6 contests.

In District 4, Perez-Calhoun solidly topped another Republican, Susan Makowski, 72-23 [with another 33 votes split among three Democrats in the field,] even though Makowski, a former aide to incumbent Commissioner Jennifer Thompson, has raised almost ten times as much money as Perez-Calhoun.

In the District 6 race, the Republican women picked the progressive Democratic activist, Harris, over the far more moderate incumbent Democratic Orange County Commissioner Victoria Siplin, by a 66-37 vote. There are no Republicans in that contest.

In Seminole County School Board races, the top choices were Alan Youngblood [by one vote over Cade Resnick] in District 1, and Ray Penneck in District 4.