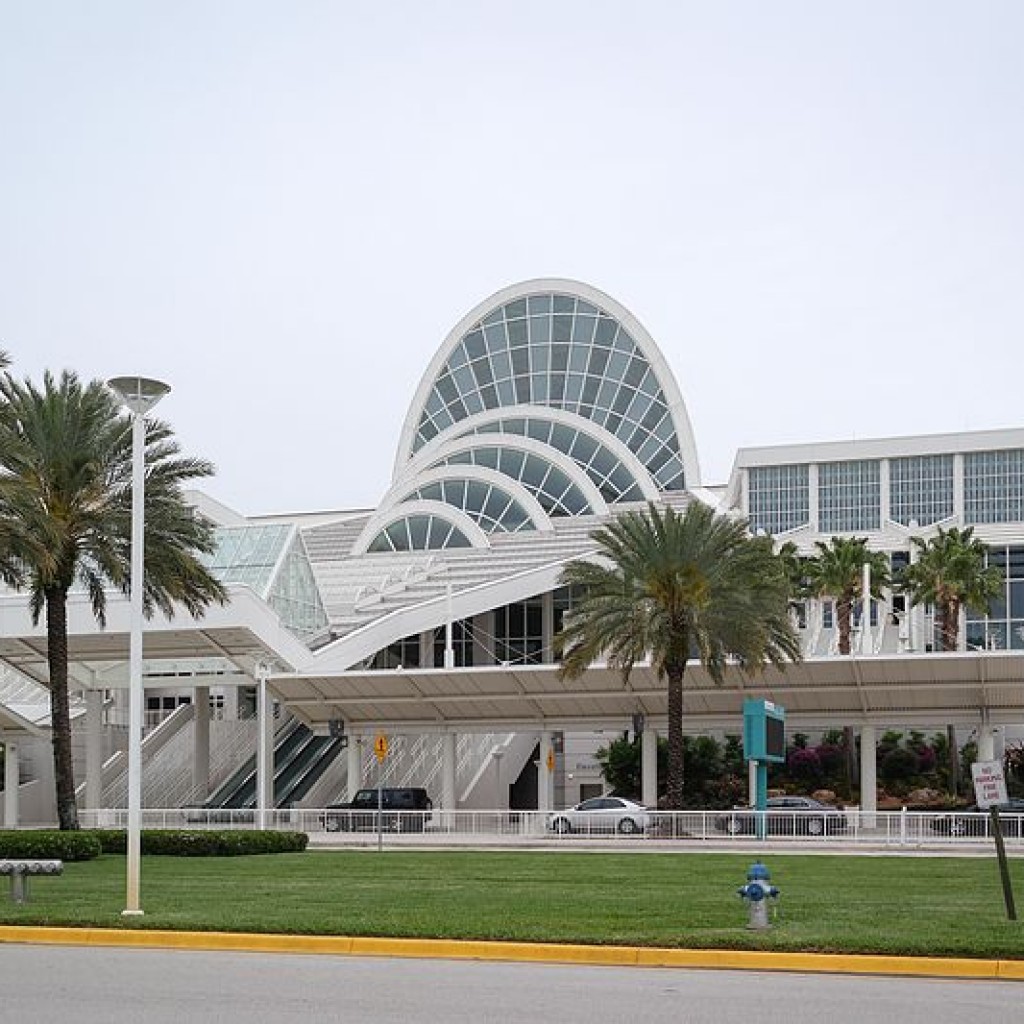 After a lengthy bidding process that saw Centerplate go up against a consortium of food-service companies including one-time contract holder Levy restaurants, the Commission opted to stick with what’s working rather than turn back the clock to 2007. The commission handed down the decision with a resounding 5-1 vote.

Once Centerplate’s contract renewal was in the bag, spox Diana Evans said the Connecticut-based company was “really pleased to be a part of the convention center today and have this opportunity continue into the future.”

It certainly didn’t hurt Centerplate’s chances to have GrayRobinson’s Chris Carmody and Robert Stuart Jr. in their corner — the pair has served as the point men for Centerplate since the 2008 contract battle, which ended up getting the Connecticut-based corp. into the convention center and booting Levy restaurants out of it.

Getting the win took some hard work, though the GrayRobinson duo didn’t exactly have to make that hard of a sell to the Commission.

The food-service provider, which operates in more than 300 venues across the U.S. and the United Kingdom, has been an impeccable steward over the past decade, producing stellar results not only for the convention center, but for theirs and the county’s bottom line.

And those returns exceeded the county’s projections by a country mile.

It also doesn’t hurt that convention center customer satisfaction has been through the roof during Centerplate’s time, a metric Levy restaurants erroneously cast doubt on by presenting one anecdotal by one dissatisfied customer out of the thousands served week-to-week.

The new contract will keep Centerplate in place for at least the next four years, and also includes two optional extensions, one for four years and the second for three years. If both are grated, the contract could be in place for a maximum of 11 years.

If the record revenues Centerplate reeled in last fiscal year hold firm, and the company is granted both extensions, the contract could be worth upwards of $550 million.

That doesn’t account for the massive expansion to the convention center that’s in the works. When complete, the Orange County Convention Center could be the largest in the country by square footage, which could bring in more business and, tacitly, provide a massive boost in revenues for Centerplate and the county.

previousSunburn — The morning read of what’s hot in Florida politics — 11.9.18