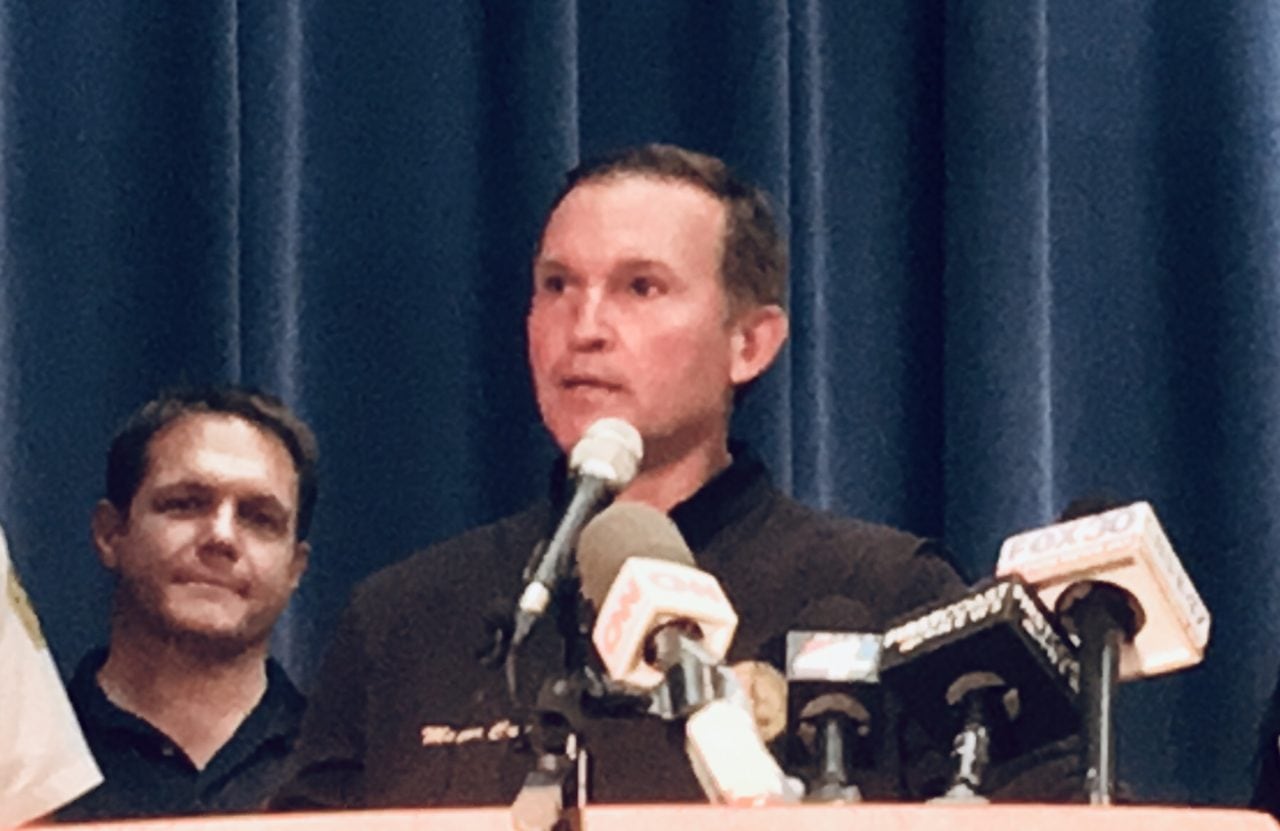 The sale push is over, but the story is not.

Over Christmas week, a traditional news wasteland, the city of Jacksonville reversed course on one of its more ambitious policy moves.

Mayor Lenny Curry hit the brakes last Monday morning on a bid process to sell the utility, after unprecedented pressure from the City Council, the Civic Council, and other stakeholders.

The JEA Board, a collection of Curry loyalists, summarily voted on Christmas Eve to stop the so-called “invitation to negotiate” process, one that elicited interest globally, but with Florida Power and Light seeming to be the clubhouse leader to prevail.

Investigations from higher levels of government are not guaranteed, but both the Civic Council and some members of the City Council have called for grand jury inquiries.

The aftermath of the aborted sale process, which interim JEA CEO Melissa Dykes said had already cost $10 million, will occupy investigators and drive newscycles for weeks to come, offering an abrupt coda to the narrative of inevitability the hard-charging Curry administration had enjoyed.

Dykes is an increasingly rare holdover from the Senior Leadership Team, plagued by multiple recent exits.

The departed include CFO Ryan Wannamacher, who did not leave of his own accord, but was dismissed via a terse email.

Also gone: intergovernmental affairs VP Sherry Hall, former CEO Aaron Zahn (fired, with final terms yet to be announced, even as a Dec. 30 deadline for finalizing such looms) and even the city lawyer tasked with JEA, who left amidst conflict with her boss in the General Counsel’s office.

The exodus, however voluntary it may or may not be, represents a dismal denouement to what once seemed inevitable.

Two years prior, exiting JEA Board member Tom Petway revived calls to sell the utility. Petway was a key Curry backer, and the Mayor and his team aligned on “exploring the value” of the asset.

Since that call has been made, the JEA question has occupied Jacksonville policy discussions. Advocates for the sale, notably Curry, said Jacksonville could be “debt free.”

That case for renewed fiscal austerity, or something similar more digestible for Jacksonville citizens, could have been made saliently.

Despite reamortizing pension debt in 2016, and backing that new debt with a future sales tax, Jacksonville is still notably hampered by its pension hit, which is still nearly 20% of the city’s operating costs after being artificially reduced via restructuring in Curry’s first term.

Pension reform itself was a hail mary, a product of an extended honeymoon Curry enjoyed with a pudding-pliable City Council. And it was necessary: As then-CFO Mike Weinstein said, the savings add up to “$1.4B less out of the general fund over the next 15 years,” and “without that revenue” from the half-cent sales tax, the city would have “difficulty matching revenue to expenses.”

That difficulty is increased when considering that JEA’s current “contribution” to the city budget, roughly $120 million or 10% of the general fund, may not be possible past the 2023 lapse of the current deal.

Despite these red flags, exploitable with the right kind of messaging, the perception was that the sale was not for the benefit of the people, so much as the political elite.

The esoteric “performance unit plan,” a “vig” or “juice” scheme allowing the Senior Leadership Team to buy shares in the public utility even as they had proprietary knowledge of the sale process, rankled even Curry loyalists on the Council.

One called the devisement, which could have resulted in hundreds of millions of dollars of purloined public profit, “legal theft.”

Curry disclaimed responsibility for the sale push, stressing at various points the independence of the board members, and pushing for City Council to evaluate bids, even as phone records show he and Zahn were in regular communication at key points in the sale-push timeline.

At each turn the politics were toxic and the optics were unsustainable, however. And ultimately, the political backlash of this setback will extend beyond city government.

In 2020, with that political operation somewhat more entrenched in City Hall intrigue, such engagement may not be possible.

nextNo. 17 on the list of Florida Politicians of the Decade: Joe Negron