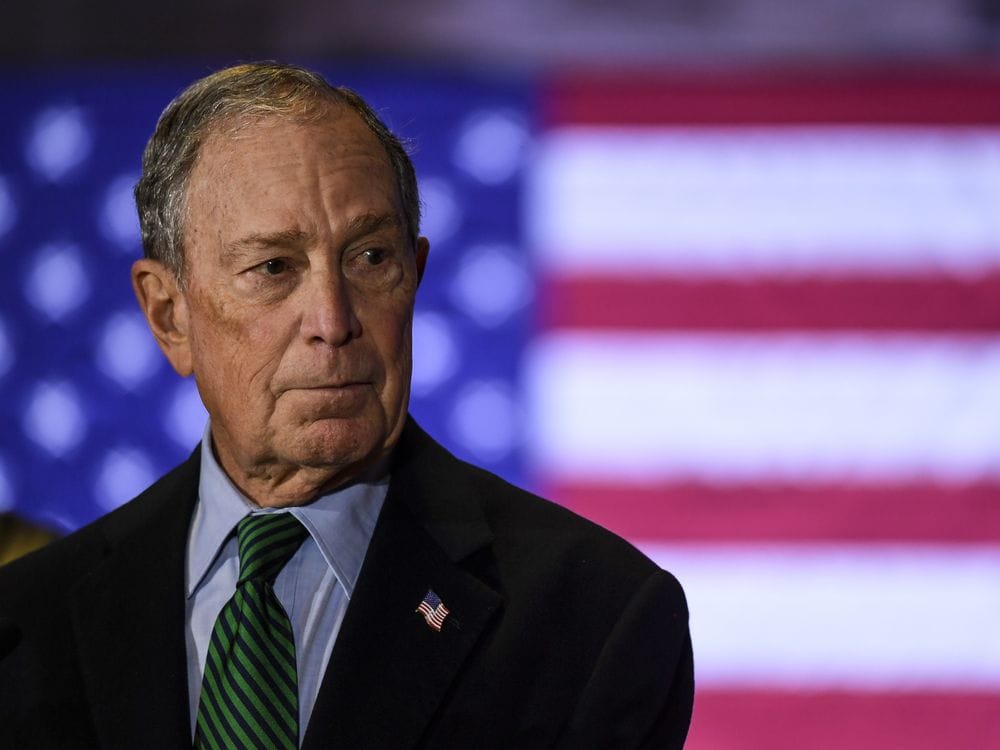 Democratic candidate Mike Bloomberg‘s rapid assembly of field staff, rollouts of endorsements, and statewide advertising blitz this winter are part of his strategy to convince Florida voters that he can defeat Donald Trump, his campaign declared.

Bloomberg’s efforts are rising rapidly five weeks before the March 17 Florida Democratic presidential primary, giving him, in many ways, the only publicly visible presence in Florida among the dozen active Democratic presidential candidates on that ballot. Yet, Bloomberg’s campaign is trying to convince Floridians that this is about beating Trump, not about beating Joe Biden, Bernie Sanders or any of the other Democrats.

On Friday Bloomberg’s campaign detailed its Florida operations that include the opening of a second field office in Tampa, plans to open a third field office in Miami on Saturday, with projections to open a total of 20 field offices in the next couple of weeks, including in West Palm Beach Tampa, Sarasota, Tallahassee, Jacksonville, and Fort Lauderdale.

Bloomberg also contends its Florida staff already has deployed more than 100 trained field organizers, and has developed coalitions of Jewish, Hispanic, and LGBTQ supporters. And he is the only Democrat to personally campaign in Florida so far this year.

“While other candidates scramble to move on from the Iowa Caucus debacle, Mike and Team Bloomberg have been laser focused on gathering real support from Floridians. Mike is working diligently to topple Trump in a national effort never seen before in a primary race,” his campaign declared in memo from Scott Kosanovich, Mike 2020 Florida state director.

“With Florida being essential to a Democratic victory in 2020, Mike has invested large amounts of time and energy in swinging the sunshine state back to blue.”

Florida is worth 248 delegates toward the Democratic presidential nomination.

“Mike has had proven success in the short time we’ve spent in Florida, and as we get closer and closer to Super Tuesday, we are working to put ourselves in the best position possible to not only win in Florida in March, but to more importantly win in November and once and for all defeat Trump and Trump politics, and begin a new age of decency and true American values to the White House,” the Kosanovich memo declares.

So far, only the Trump campaign is directly engaging Bloomberg in Florida.

“Michael Bloomberg is lighting his money on fire to try to buy his way into the presidency, but Florida voters aren’t for sale. They will reject the radical policies of Bloomberg and his fellow Democrats in favor of President Trump, who continues to deliver more jobs and more opportunities for the people of the Sunshine State,”  Trump Victory spokesperson Emerson George said earlier this week