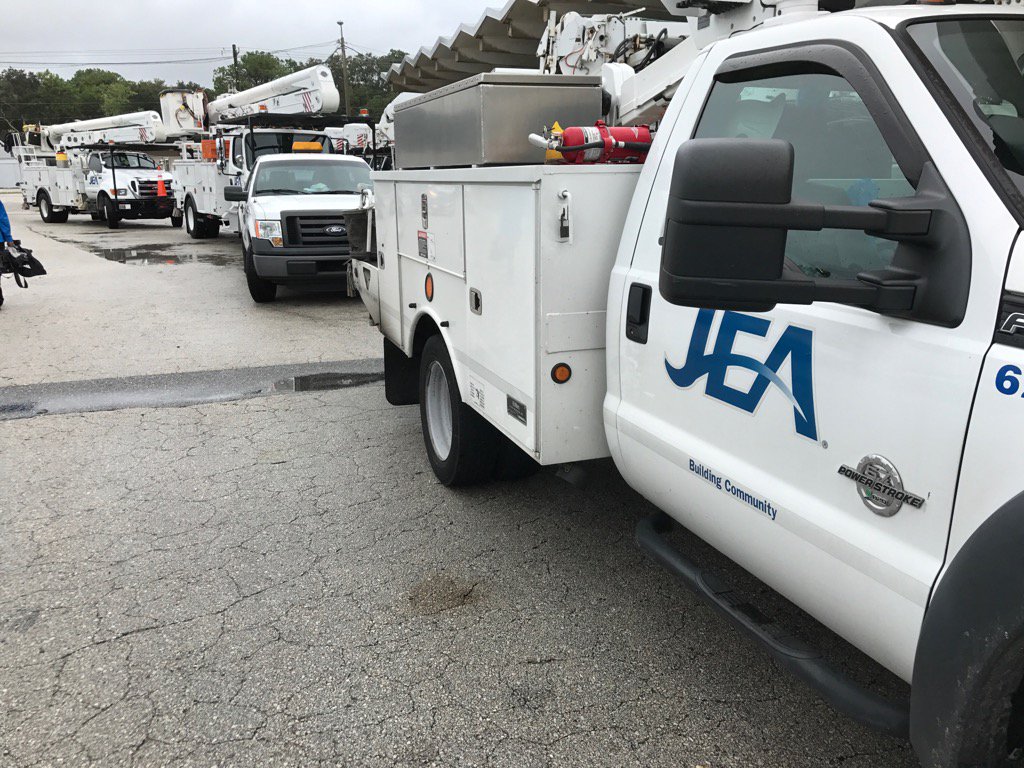 Will new board solve old problems?

Jacksonville is poised to continue its grand tradition of reshuffling members of its boards.

The latest overhaul was rolled out earlier this year.

In February, Mayor Lenny Curry rolled out a list of familiar names to replace the last JEA Board he picked.

The appointments were not without discussion or controversy, starting with Haley, the first to be considered.

But they all cleared, and all seven are ready for full Council confirmation.

Committee members Brenda Priestly-Jackson, Randy DeFoor and Rory Diamond questioned Haley’s ability to be “independent” given UF Health draws $26 million per year from the city, and urging that he should stick to running the safety-net hospital. Haley urged to be considered independently of his employer.

“There’s always going to be something,” Haley said.

Faison, whose EWC has also gotten city money (including $8.4 million for a recent capital project), said the board “should not be a rubber stamp” for the Mayor who advanced his appointment.

Priestly-Jackson probed Faison on “independence” and “objectivity” given the “new development” at EWC, with the city “holding the note.”

Faison was stuck answering questions about the city’s recent practice of holding two MLK breakfasts every year, which was “highly charged politically.” That practice resulted from a breach between the Mayor’s Office and many of the groups traditionally collaborating on one given breakfast.

“I was not informed that this was in the midst of a political firefight … being new to the city,” Faison said. “I think the breakfast was sometime in January.”

Priestly-Jackson was the only dissenter in a 6-1 vote.

Baker, one of the most prolific members of the city’s donor class, gave money to more than one committee member in their bids for Council seats. Encomiums piled up ahead of a 7-0 hurrah, with no questions about his “independence” being raised.

The other four candidates likewise were approved by comfortable margins, largely without the kinds of insider baseball questions others received.

The tranche of appointments was necessary as the previous board, which backed the play to sell JEA in 2019, resigned en masse this year after firing CEO Aaron Zahn, a primary architect of the push to “recapitalize the asset.”

Curry’s reconfiguration of the board over the years has been reminiscent of a baseball manager fond of using situational relief pitchers.

In 2015, Curry purged the board picked by former Mayor Alvin Brown, preferring to bring in new appointees that aligned with the administration’s agenda.

The hopes are, from the administration and the City Council, that the new picks stabilize a utility that has suffered in the estimation of bond ratings agencies.

Since October, JEA has been downgraded by multiple credit agencies.

The most recent haircut: S&P Global Ratings cut in early March JEA’s senior water and sewer bond rating to AA-plus from AAA and its subordinate debt to AA from AA-plus.