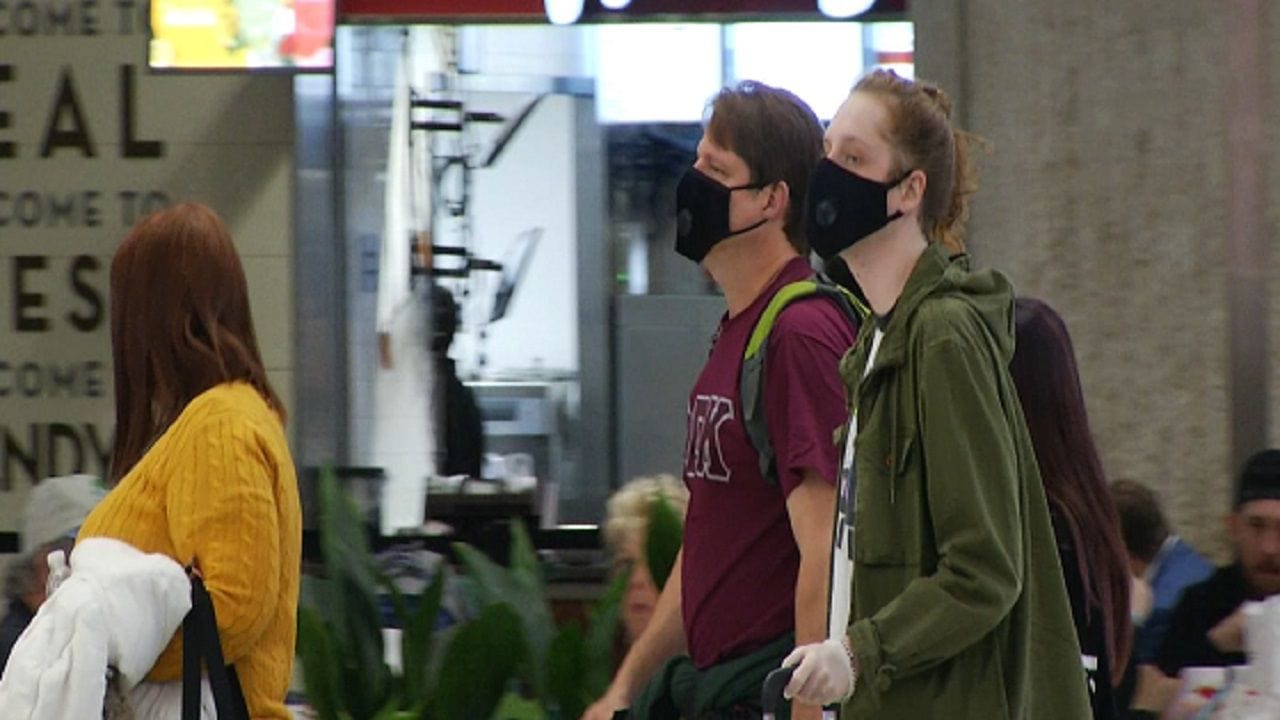 Now that the state has access to “rapid” coronavirus tests recently approved by the U.S. Food and Drug Administration, Gov. Ron DeSantis hopes airports and ports could use the tests on international travelers.

Speaking in Miami, the biggest hot spot of the virus in Florida, DeSantis said he would ask President Donald Trump about using the five-minute test on people entering the United States. With a heavy tourism industry in Florida with cruise lines, not just airplanes, added to the mix, there is always significant international travel in the state, a potential door for the virus to enter.

“I would like to see these rapid tests integrated with some of the international travel,” DeSantis said. “If you’re coming from like a Brazil or you’re coming from these other places, it would be good to have those tests available and done so that as people come to Florida, we know that people aren’t necessarily carrying the virus.”

The Governor said the state has gone through a lot already with COVID-19. Hundreds of thousands of Floridians have filed for unemployment benefits, and more unsuccessfully, as the global, national and state economies are contracting now that people have hunkered down to ride out the coronavirus pandemic.

“We’re trying to mitigate that and we’re trying to bounce back from that, but to go through all that and then to just have people coming internationally or even domestically and seeding it all over again I think is a problem,” the Governor said.

Florida obtained a portion of the rapid tests Sunday after talks with Trump and Abbott Laboratories company Vice President Tom Evers. The FDA approved the tests, developed by the lab, at the end of last month,

Though a “game changer” by DeSantis’ standards, Abbott can ship only 50,000 of the tests per day.

“The fact of the matter is airplanes are what brought the virus to the United States, so we’ve got to think smart about this,” he said. “But I think we want to have people to be able to function as a society, but I think there are ways that we can now do that much smarter, but the travel I think is something that we’re really going to have to build in some protections for.”

Last month, DeSantis ordered travelers from the New York City area to self-isolate for 14 days after entering Florida, paving the way for other states to implement similar travel restrictions. He later added New Orleans-area travelers to the order and approved the use of highway checkpoints to intercept drivers.

The Florida Highway Patrol, the Florida National Guard and screeners have identified 15,000 travelers from the restricted regions as of Tuesday.

However, DeSantis has taken heat for trying to restrict travel into the state rather than adding social distancing rules. He implemented a stay-at-home order last week, becoming one of the last Governors to issue such an order for the pandemic.

previousCountries start thinking about easing up on restrictions