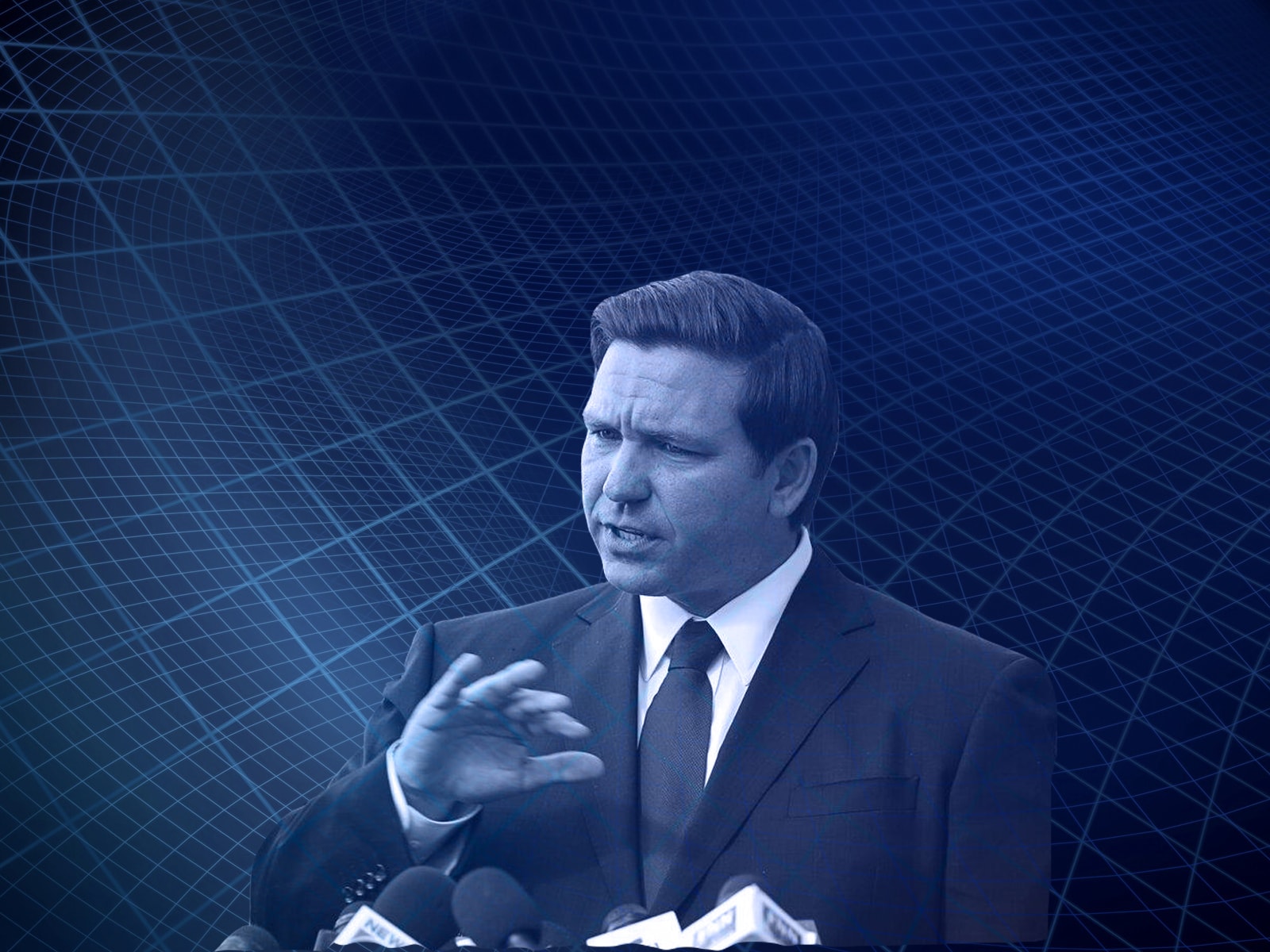 The Governor could slash as much as $1 billion from the $93.2 billion budget.

The state budget has felt a distant thought amid the coronavirus pandemic, but with July quickly approaching, Gov. Ron DeSantis faces a dilemma of where to thin $500 million to $1 billion dollars from the impending fiscal year’s budget.

In March, the Governor asked legislative leaders to hold on to the $93.2 billion spending plan to buy time for the economy to track its course and for Congress to outline federal assistance. But with three weeks remaining until July 1, the scene is mostly set for the economic realities going into the 2020-2021 fiscal year, and the Legislature will soon hand its spending plan to the Governor, kicking off a 15-day countdown for him to pick winners and losers.

Shaving $500 million from the budget, which was already reworked in a mad dash in the final week of the 2020 Legislative Session, would be a historic amount for the Governor to veto, and that’s the low estimate for how many dollars DeSantis could strike.

Corporate income tax, corporate filing fees and highway safety fees combined for a loss of $323.1 million in expected revenue. Because those sources were halted by state orders for the sake of Floridians, some or all of those dollars aren’t lost forever.

However, $598.2 million of the state’s losses came from sales tax collections, largely attributed to declining tourism. Economic researchers have suggested it could take a vaccine for tourism to return to pre-COVID levels.

Tourist tax receipts in Orange County, ordinarily a national leader in that regard, dropped 97% in April from the year prior.

Still, each month’s general revenue collections generally reflect the previous month’s sales tax activity, so experts expect a further decline in May’s report, reflecting the statewide lockdown in place for most of April.

The more than $400 million in local projects across more than 750 line items funded in the Legislature’s proposal are traditionally prime places to shave excess dollars. But even slashing most of those projects, entirely possible given the unprecedented turn the economy took, state agencies and nonprofits fear state funding not technically designated as recurring revenue but that is reliably handed down each year could be cut.

And uncertainty remains on some of the Governor’s big wins this session, such as $500 million going toward teacher pay raises and $370 million for the Sadowski Affordable Housing Trust Fund. State employees also are slated for a 3% pay raise, and the Legislature tripled Florida Forever‘s budget at DeSantis’ request.

Without a Special Session, and with only the line-item veto at his disposal, DeSantis can’t delicately carve funding choices from the budget, making the Legislature’s intervention look inevitable.

Lawmakers, hesitant to return to Tallahassee with fears it could be a breeding ground for the contagion, banked on the state’s recent surpluses to carry out the current fiscal year and avoided a spring Session. The state also has nearly $4 billion in reserves with which to play.

But if lawmakers don’t return in the fall or winter to tweak whatever funding DeSantis OKs, the Legislature would likely need to act on clarifying language from the federal government implement CARES Act dollars.

That legislation, passed in late March, cleared the way for $8.3 billion in relief spending in Florida to cover unexpected costs incurred by the response to the pandemic from March until December. Local governments directly received about $2.5 billion of those funds.

But the state treasury still holds remaining $5.9 billion of untouched cash from the CARES Act, unchanged from early May when the Chief Financial Officer’s Office flagged the unspent dollars.

But the choice DeSantis faces this month are over projects he supports. In April, he told reporters it “may require me to exercise a lot of vetoes, and there may be vetoes on things I personally support, but in this situation we’re dealing with something that’s unprecedented, and we just need to be responsible.”

Some projects have been repeated requests from agencies and interest groups that benefit from the state’s hand. Some of this Session’s wins were years in the works.