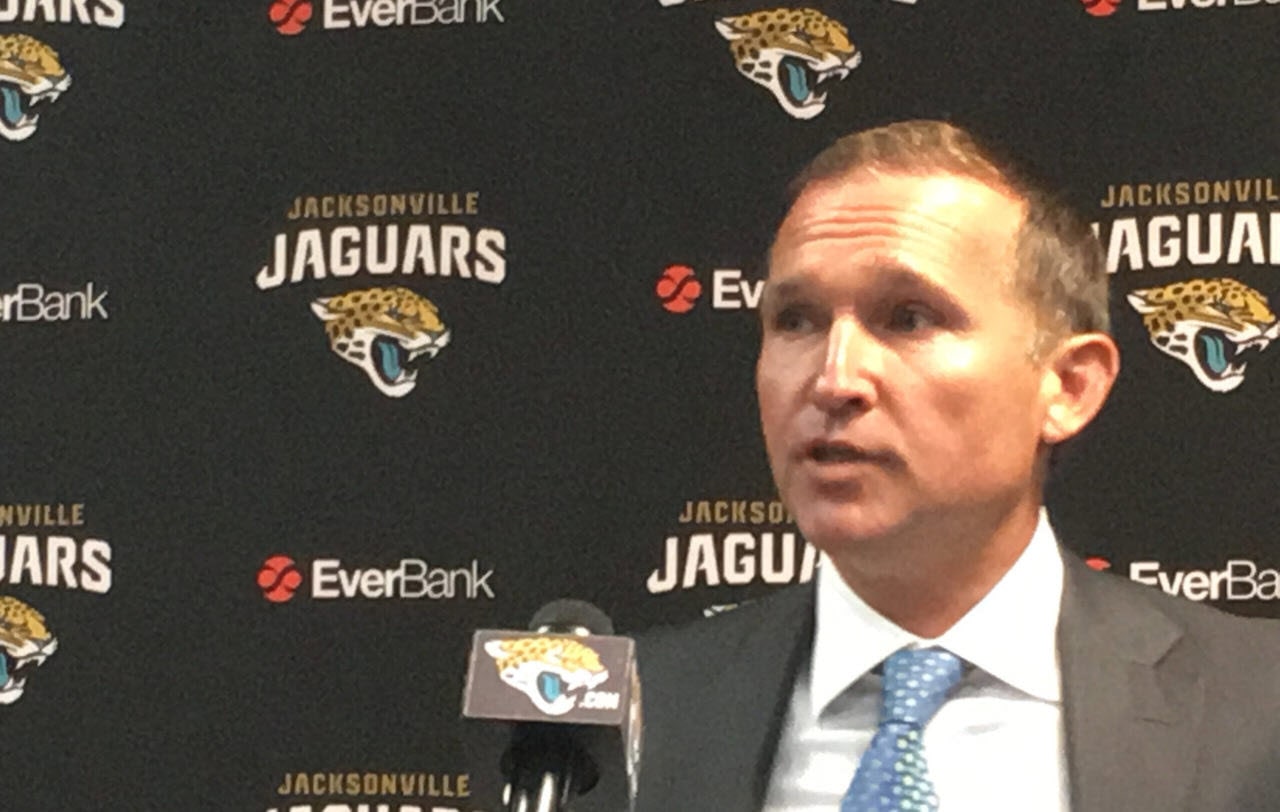 The world’s largest scoreboards at the stadium didn’t show who hit the red and who hit the green button for the Lot J deal on Tuesday night in Jacksonville.

No, the tally was on more modest monitors in the rundown City Council chambers.

The deal ultimately fell short, a 12-7 vote falling one shy of the necessary 2/3 supermajority, and Jacksonville Mayor Lenny Curry and Jaguars owner Shad Khan took a shocking loss unimaginable for that mayor and that franchise in previous tries.

Democrats Reggie Gaffney and Brenda Priestly Jackson stumped heavily for the bill, but the real key was Garrett Dennis, who had feuded with Curry for years, pushing the red button.

Dennis, routinely shredded by the administration and its allies, scored a victory over the Mayor on one of the biggest votes of this era in Jacksonville, one that the Mayor’s Office expected to go its way up until it didn’t.

The proposed entertainment zone at the Sports Complex would have come with a hefty city obligation, with upwards of $245 million on the project, including $50 million on a Live! Entertainment Venue, nearly $93 million on infrastructure, and the $65.5 million breadbox loan.

For Jacksonville, this deal was one in a series of balloon payments required to keep the Jaguars, a “free agent team” by the reckoning of team president Mark Lamping.

The big enchilada had seemed to be stadium renovation. But with Lot J at least on pause, questions as to the franchise viability going forward are very real. And in the meantime, the optimistic talk about Trevor Lawrence and Urban Meyer is tempered.