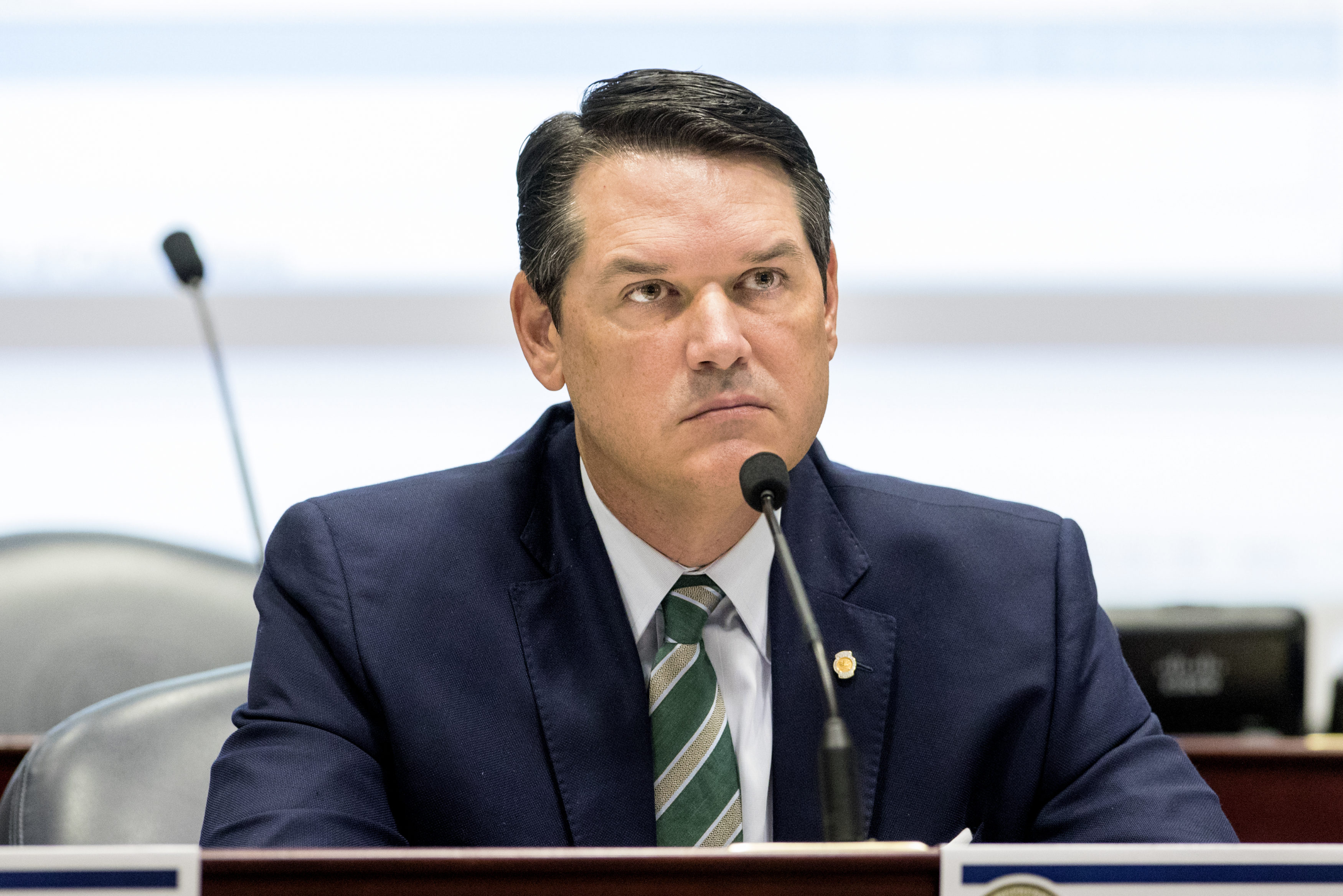 Lawmakers have been preparing a law enforcement reform package for months.

Over the course of one week, lawmakers have prepared a bill to prevent excessive use of force by police officers for consideration on the House floor.

Despite the quick turnaround on the legislation, which wasn’t submitted until Tuesday, the bill (HB 7051) is the product of months of negotiations between House leadership, the Florida Legislative Black Caucus and stakeholders like law enforcement.

After a unanimous vote in the Appropriations Committee Friday, the bill is ready for consideration by the full House next week. The House Judiciary Committee also approved the language unanimously Thursday, which allowed the committee and Reps. Cord Byrd and Fentrice Driskell to formally file the legislation later that day.

While the House considered the police reform bill this week, the Senate passed the anti-riot bill (HB 1), Republicans’ measure against violent protests that Democrats and other critics say would disproportionately affect minority protesters. Meanwhile, a Minnesota court is nearing the end of the trial of Derek Chauvin, the Minneapolis police officer who knelt on George Floyd‘s neck before he died.

Byrd, the police reform bill’s primary sponsor, has been working on that legislation since civilians in Georgia fatally shot Ahmaud Arbery, a Black man who was unarmed and on a jog, in February 2020.

Aventura Democratic Rep. Joe Geller lauded Byrd and those who negotiated the bill for “doing something” despite Democrats’ desire that the bill go further.

“This is a compromise,” he said. “It’s not one step forward. It’s a number of steps forward.”

There is no direct companion measure on the Senate side. However, Senate President Wilton Simpson on Thursday told reporters he would reference that bill directly to one committee, as he did with the anti-riot bill. Senators have been working with the House on negotiating the policing deal, he added.

“I believe we will be very satisfied with the bill they send us,” Simpson said.

previousMatt Gaetz and Ron DeSantis: A friendship that may become a liability