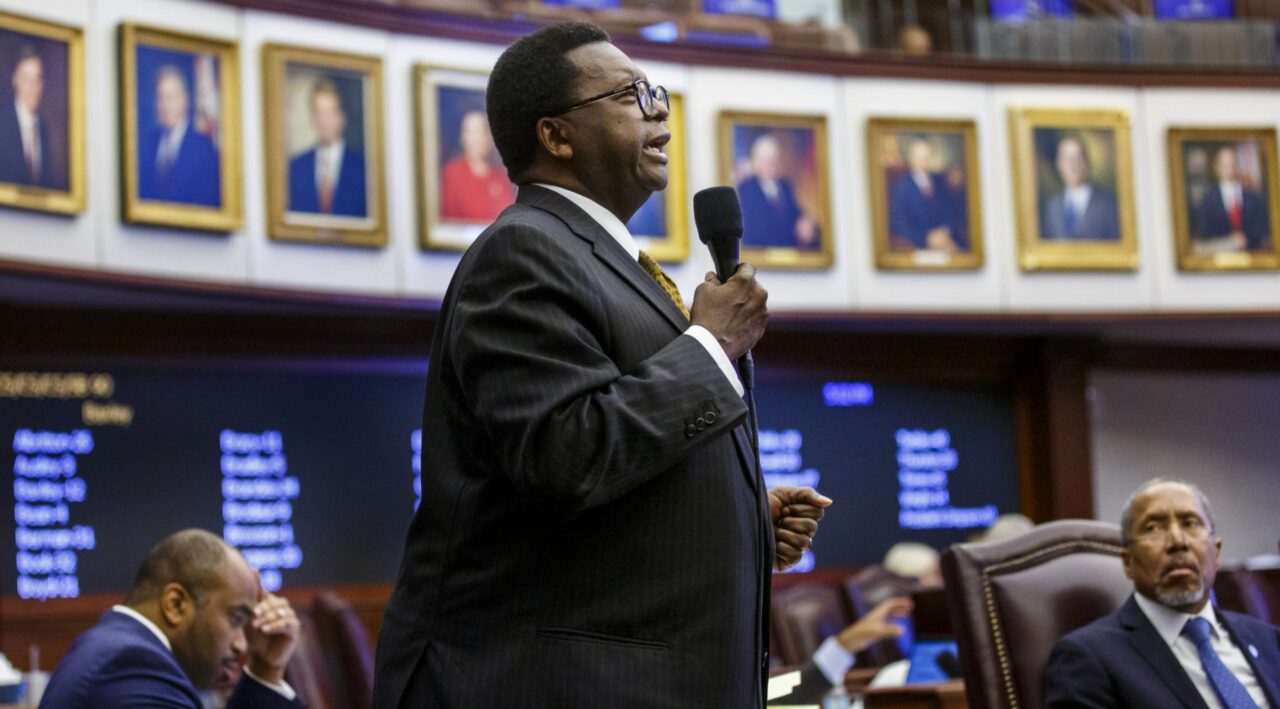 Thurston's ad drops just one day after the Governor set the Special Election dates in CD 20.

Thurston is releasing the ad just one day after Gov. Ron DeSantis announced the Special Primary Election would take place on Nov. 2, followed by a Jan. 11 General Election.

“Injustice, suppression, division,” the ad’s narrator begins. “Republicans are trying to tear us down, and our community if fighting back.”

Thurston then steps in, explaining why he jumped into the race to replace the late U.S. Rep. Alcee Hastings, who passed away in early April with cancer.

“I’m running for Congress because I want to be your voice and I want to take your fight to Washington, D.C.,” Thurston says, before running video of the George Floyd murder and other images of social unrest.

“Our nation continues to bear witness of unimaginable injustices, and it’s on us to speak out and speak often to put a stop to it. What I think is critical for my community is good health care, fighting for criminal justice and making sure you’re economically secure. So I tell the community, ‘Never lose hope. This is the time when they try hard. You try harder.’ From vaccination to economic recovery, the people of District 20 will have a fighter and champion in me as we turn the corner from this pandemic. And I will fight tirelessly to ensure that our residents are treated equally and with dignity.”

Thurston is stepping away from a future leadership role in the state Senate to seek Hastings’ seat. He’s part of a packed Democratic primary field as several lawmakers seek the nomination in the left-leaning district.

This past weekend, Thurston hosted his campaign kickoff event in Fort Lauderdale. On Wednesday, he added a statement with his ad elaborating on his campaign vision.

“I’ve spent decades fighting for our community in court, in the State House, and (as a) State Senator. When I get to Washington, I’ll be ready to stand up for your health care, your economic security, and your rights on day one,” Thurston said.

“From the halls of Congress to state capitals like Tallahassee, Republicans are waging a fight to tear us down and divide us. We won’t let that happen, which is why I am running for Congress. We need to fight for better jobs with higher wages, quality and accessible health care and confront racial injustices that close the door to opportunity for my community. The time is now to get it done.”