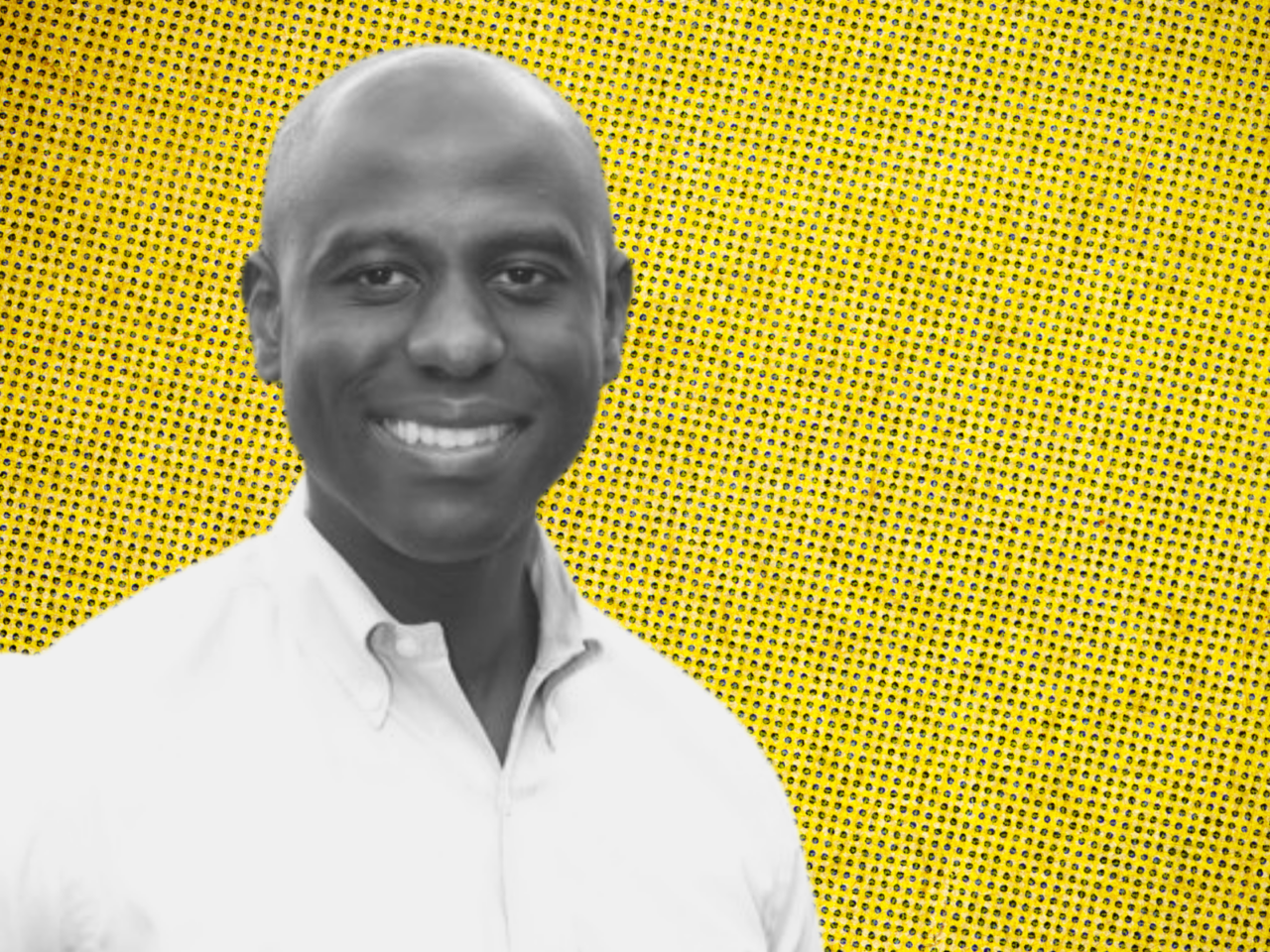 Peters' endorsement may carry weight in the conservative district.

Jacques is one of two Republicans seeking his party’s nomination for the seat, currently held by Republican Rep. Nick DiCeglie.

“It is my pleasure to endorse Berny Jacques for the Florida House of Representatives. Throughout the pandemic, we‘ve seen firsthand how important it is to have strong allies at all levels of government, leaders who will listen to the needs of our families and small businesses, and fight for our liberties,” Peters said in a statement.

Peters was elected to the Commission in 2018. She came to the race as a fairly moderate Republican after leaving the Legislature early following a rift with party leadership that left her stripped of committee leadership posts and assigned to what the Tampa Bay Times likened to the “political Siberia” of offices.

Once a key legislative ally to former Sen. Jack Latvala, who sometimes offered a key cross-party vote for Democrats, Peters was seen as an elected official willing to buck party loyalty.

But after the pandemic landed in Florida once she was a County Commissioner, Peters emerged as a staunch voice for those favoring freedom of choice over strict COVID-19 precautions, freedoms she alluded to in her endorsement.

Jacques, meanwhile, has openly supported former President Donald Trump and one of the Legislature’s most controversial Republican lawmakers, Rep. Anthony Sabatini of Howie-in-the-Hills.

“I am honored to have the support of a great Pinellas County leader,” said Berny Jacques. “Commissioner Peters served Pinellas County with distinction as our State Representative and continues to lead Pinellas County in the right direction on our County Commission. I look forward to working with Kathleen and all of our local elected officials to strengthen our economy and fight for our constitutionally protected liberties.”

Jacques, a former prosecutor and former conservative analyst for Bay News 9, is currently the Director of Development for Big Brothers Big Sisters of Tampa Bay. He ran for HD 66 in 2018, losing the GOP primary to DiCeglie who went on to clinch the seat that year.

In his 2018 run, Jacques secured endorsements from the Florida Fraternal Order of Police and the Florida Professional Firefighters, among other local nods. With DiCeglie not on the ticket, Jacques is likely to mount a formidable bid for the seat.

So far, no Democrats are filed for the HD 66 race.

The district has a significant conservative advantage, with nearly 50,000 registered Republican voters to just over 38,000 Democrats. The district also includes nearly 34,000 independent voters. Last year, DiCeglie defeated his Democratic challenger, Patricia Plantamura, by 18 points, 59% to 41%. That means the winner of the 2022 Republican Primary Election will likely enter the General Election, if a Democrat jumps into the race, with a significant advantage.

Tomczak was born in Clearwater to Polish immigrants. He’s a Seminole High School graduate and military veteran, serving as a platoon leader in the Horn of Africa. He later redeployed with a local defense contractor to advise senior leaders on Counter Improvised Explosive Device missions and technologies. Tomczak continues to advise the government on research to keep soldiers and allies safe overseas. He’s currently seeking a master’s degree in strategic intelligence from the University of South Florida.

Tomczak, as of the end of May, is the top fundraiser in the race with more than $64,000 banked. Jacques raised nearly $51,000. But Tomczak is spending money more aggressively, putting him just about $4,000 ahead of Jacques in cash on hand.