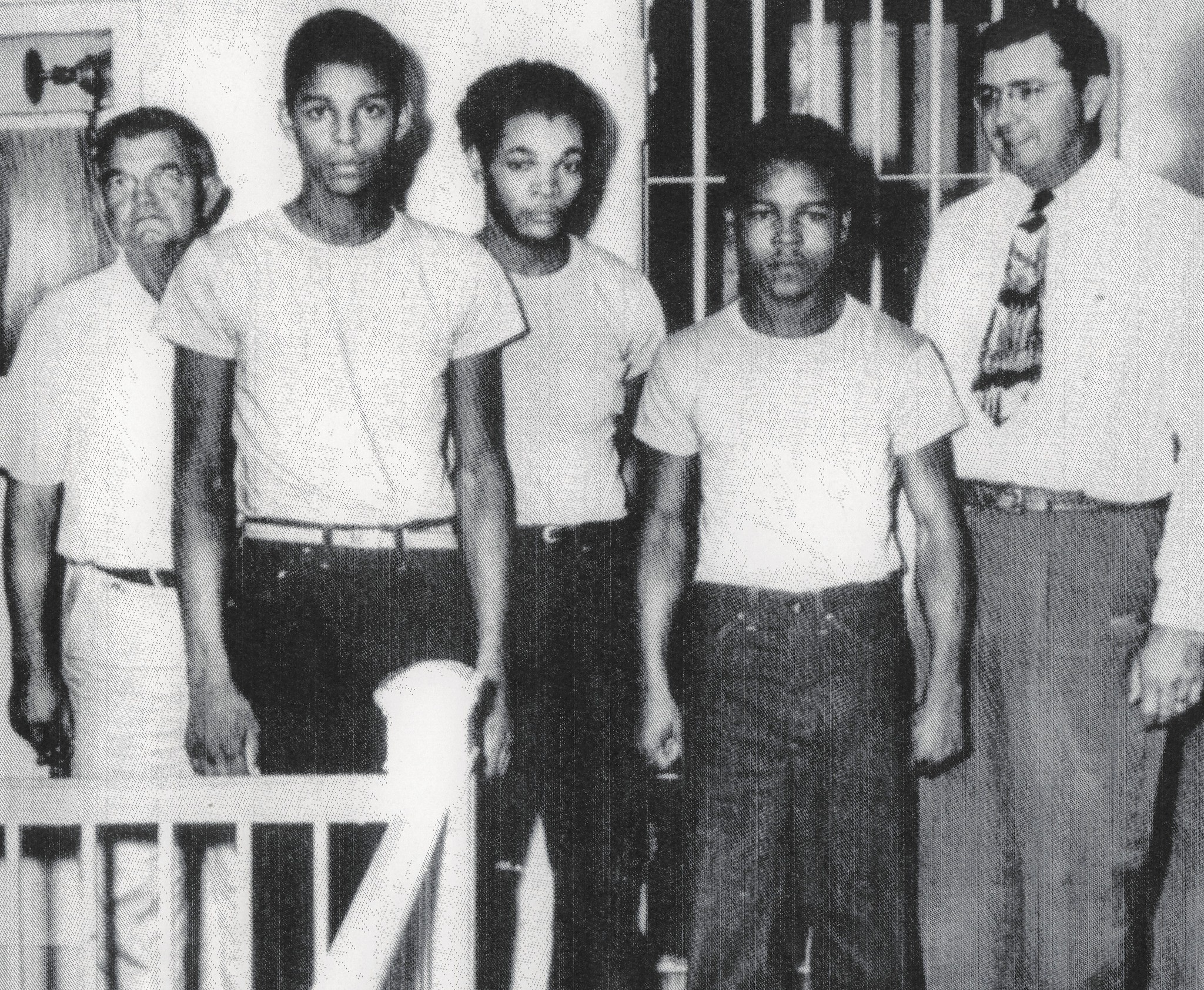 Surviving family members of the Groveland Four know a little about waiting.

Their patience is being tested again.

They waited 68 years for the Florida Legislature to officially recognize what had been revealed through several investigations: that four young Black men did not commit the rape they were accused of in 1949, for which two were subsequently killed and two imprisoned.

Their families waited another 20 months for a Florida Governor to do what the Florida Legislature urged in its unanimously approved 2017 resolution: provide posthumous pardons for Charles Greenlee, Walter Irvin, Samuel Shepherd, and Ernest Thomas.

And now, with Friday marking 72 years since the tragic story began on July 16, 1949,  they’re waiting still.

This time, they and their supporters wait for the Florida Department of Law Enforcement to complete and report on an investigation into what happened in 1949 on a dark, back road in Lake County. The probe also is to look into how and why a chain of injustices led to Shepherd and Thomas being killed and Greenlee and Irvin being falsely convicted of rape and sent to prison.

“It shouldn’t be two years, you know, with all the documents and everything that has been written about the case,” said Greenlee’s daughter Carol Greenlee, 72, of Memphis. “I was born in November of ’49. And all my life I’ve been waiting for justice. I mean, literally, all my life.”

The agency offered a statement to Florida Politics Monday.

“FDLE’s review is currently active. We can’t predict a timeframe. A review of a case like this, given the date of original arrests and trials, requires an exhaustive search and examination of older records for potential witnesses and others with information,” they wrote. “As the review proceeds, FDLE will continue to work with the Florida AG’s Office, Office of Statewide Prosecution and related judicial circuits.”

Greenlee said her last contact with the FDLE came in early May. She said the lead investigator on the case told her his investigation was done and about to go under review by department heads.

“My patience is almost too thin right now,” she said. “I feel I’m getting the run-around. They’re stalling for some reason. That’s how I feel.”

Even in 1949 and the early 1950s, evidence mounted that the Groveland Four had been railroaded through Jim Crow-era racism. There was a quick first trial in a lynch-mob environment, with guilty verdicts. The trial was appealed. The U.S. Supreme Court ordered a new trial. It yielded new convictions.

Gilbert King, author of the best-selling and Pulitzer Prize-winning book about the case, Devil in the Grove, said he was visited in his New York home by two FDLE investigators in early 2020. He said he turned over copies of troves of his research for the 2012 book, including un-redacted FBI reports.

King said he last heard from the FDLE this past March.

“My impression is it (the report) had to have been turned over to the AG by now,” King said. “That was my impression, that this was happening imminently, and that it could take a while for the AG to make a determination.”

Democratic Rep. Geraldine Thompson of Windermere has been assisting Groveland Four family members since 2014 in their pursuits for justice, including lately. She said they all await the FDLE report.

Thompson said she had heard during the 2021 Legislative Session that the investigation had been turned over to the Attorney General’s office. But when she checked she was told the office did not yet have it. She said no one on the outside knew what was going on.

“It’s disappointing,” Thompson said of the FDLE’s new statement that the investigation continues. “It shows that it is not a priority.”

Many assumed Florida had closed the case on Jan. 11, 2019. That is when The Groveland Four were unanimously pardoned by the Florida Executive Clemency Board — DeSantis, Moody, Chief Financial Officer Jimmy Patronis, and Agriculture Commissioner Nikki Fried.

But it was not closed. The FDLE investigation was underway in the background.

Later that year Thompson and Fried called for Florida to take the next step, to provide full exonerations for the Groveland Four. That would have to be initiated by the State Attorney for Florida’s 5th Judicial District, based on review of the FDLE report.

“Even though a pardon was given in January, 2019, I continue pursuing an exoneration, because you pardon people who are guilty,” Thompson said. “And these people are not guilty. And that needs to be acknowledged.”

Thompson has been at political odds with DeSantis on other matters lately, so it might not be surprising if she now wonders if politics might be gumming the works. And she does wonder.

Fried, too, is at political loggerheads with the Governor, considering she has been his longtime critic and now is running against him in the 2022 election.

Thompson said she believes Florida’s political climate has changed since 2019. She said the Black Lives Matter protests drew reactionary backlash, a new political reluctance to recognize any horrors of racism. She cited the Republican crusade against “critical race theory” as an example.

“We’re operating in an environment, under an administration, that does not want any focus on race or racism,” she said. “Race is not a subject people are comfortable to talk about. It’s been swept under the rug for a long time. And I think this is part of a denial of what happened.”

The woman who made the 1949 accusations of rape, Norma Padgett Upshaw of Lake County, appeared at the 2019 Executive Clemency Board meeting. There, she insisted that everything she had said in 1949 was true. She and some of her family members rejected pleas from the other speakers who contended the Groveland Four were innocent.

King said that after his investigation, he cannot image there is much original investigating left that can be done.

“My thinking all along is it’s not really a he-said-she-said thing. The exoneration should be based on what really happened to the defendants in the courtroom, including prosecutorial misconduct, manufacturing of evidence, and all the perjury,” King said. “To me that was really what this exoneration should be based on, and not trying to go back and decide: was Norma Padgett telling the truth?”

previousSunburn — The morning read of what’s hot in Florida politics — 7.15.21