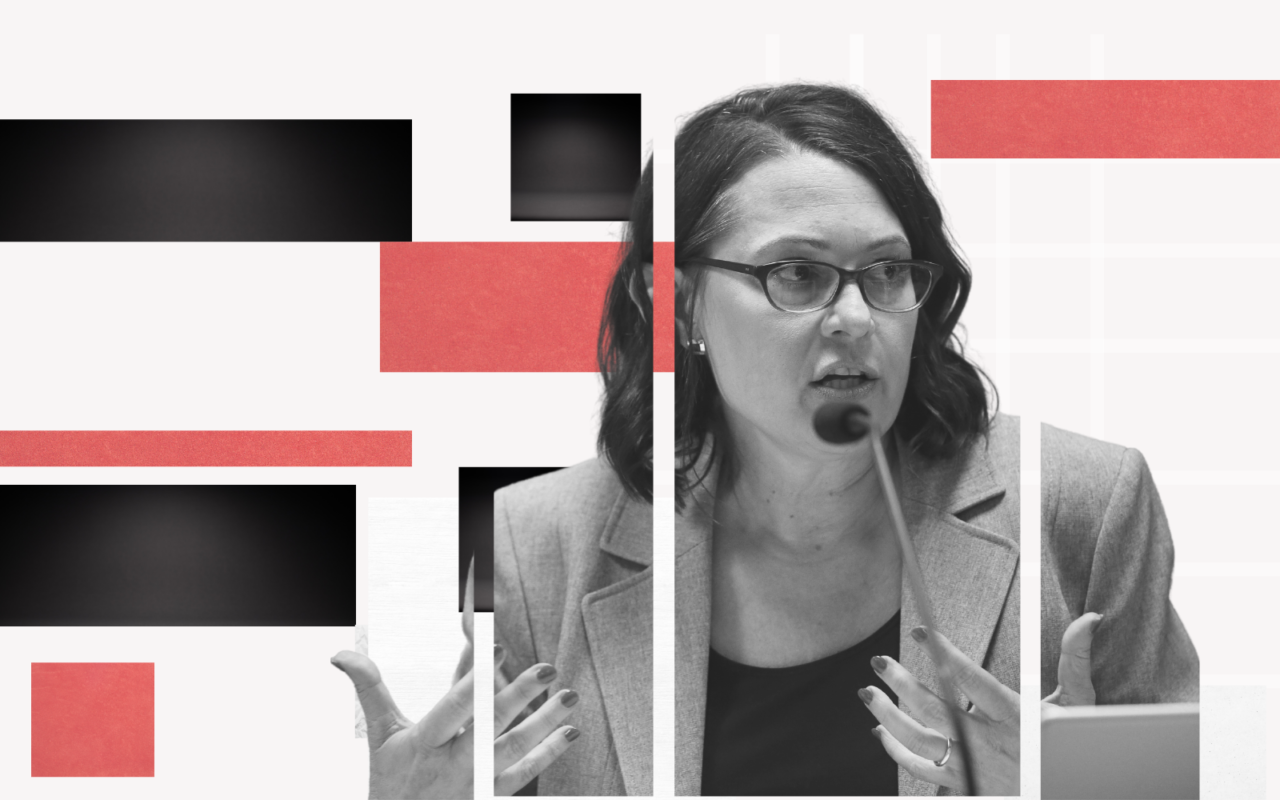 The social media spat comes ahead of tomorrow's Primary Election.

Kriseman criticized Rice, providing a screenshot of a tweet from Rice last November that shows her slamming one of DeSantis’ new hires.

“It is a weak and foolish ‘pretender leader’ who surrounds himself with loyalists, yes men, & compromised hacks instead of qualified public servants,” Rice wrote in the tweet, which links to a Tampa Bay Times article, “Meet the Uber-driving, conspiracy theorist blogger who DeSantis just hired.”

“In the WFLA interview below, Darden Rice says that, as Mayor, she won’t tweet insults at Governor DeSantis,” Kriseman writes in the post. “Her track record says otherwise. It would serve some of these candidates well to slow down and look in the mirror before attempting to criticize & contrast. Also, I’ll always stand up for St. Pete. Against Trump, DeSantis, and anyone else who puts politics ahead of our people.”

“Darden Rice is my opponent. But she is also my colleague, and a fine leader. This is exactly why we need a leader who will build bridges, not attack others,” Blackmon wrote. “Shame on you, Mayor. This lack of collaboration and basic courtesy is why you haven’t been able to achieve Council support on more projects.”

Kriseman responded to Blackmon saying, “We agree. Tweet attacks on the governor are no way to build bridges with him.”

Kriseman has been a vocal critic of DeSantis since taking office, but has only continued to amplify his criticism in the last year amid the pandemic and the recent red tide crisis. In another response to a commenter on his post, Kriseman wrote, “Sir, it’s not wrong that she does it. It’s wrong that she says she doesn’t.”

Boland, on the other hand, pointed to Kriseman and Rice’s history of personal differences as reason for the post.

“While I’m sure some deeply rooted personal differences could inspire one to make this type of post, here’s to hoping the next Mayor remains more above the fray,” Boland wrote. “When I’m Mayor, I will strive to be classy but honest, stern but stoic, and would try hard to remain above this kind of political flame throwing. And again, lobbing rhetorical bombs at Governor Ron DeSantis cost places like Great Explorations and the Florida Orchestra dearly this last legislative session. We need leaders who build bridges for the Burg instead of burning them down.”

In response to Boland, a spokesperson for Kriseman wrote, “Mr. Boland, the mayor is pointing out the hypocrisy of one of the candidates. St. Pete has thrived under his leadership and his defense of home rule and our people.”

The criticism from Kriseman comes as the city preps for its Primary Election Tuesday, which will feature Rice on the ballot, along with seven other candidates. Kriseman has been vocal about who he wants as his successor, endorsing former Pinellas County Commissioner Ken Welch, and he has been quick to defend his choice.

But, Kriseman and Rice have had political spats long before he endorsed Welch for Mayor.

The pair found themselves at odds with the Mayor’s decision to move forward with the Trop development without the Tampa Bay Rays. Kriseman later announced that he would resume negotiations after pressure from Council, including Rice.

The two were also in disagreement in early 2019 when Rice launched a political committee ahead of her mayoral bid, which signaled her intent to run just one year into Kriseman’s second term. At the time, Kriseman criticized the move as premature.

“We are just over a year into my second term and this year’s council races have yet to even heat up, and so it’s both unusual and disappointing that fundraising and campaigning for mayor has already begun,” Kriseman said at the time, according to the Tampa Bay Times. “I believe all Americans, and certainly the residents of this city, want elected officials to focus more on policy and doing their jobs as opposed to perpetual fundraising and campaigning for their next elected office.”