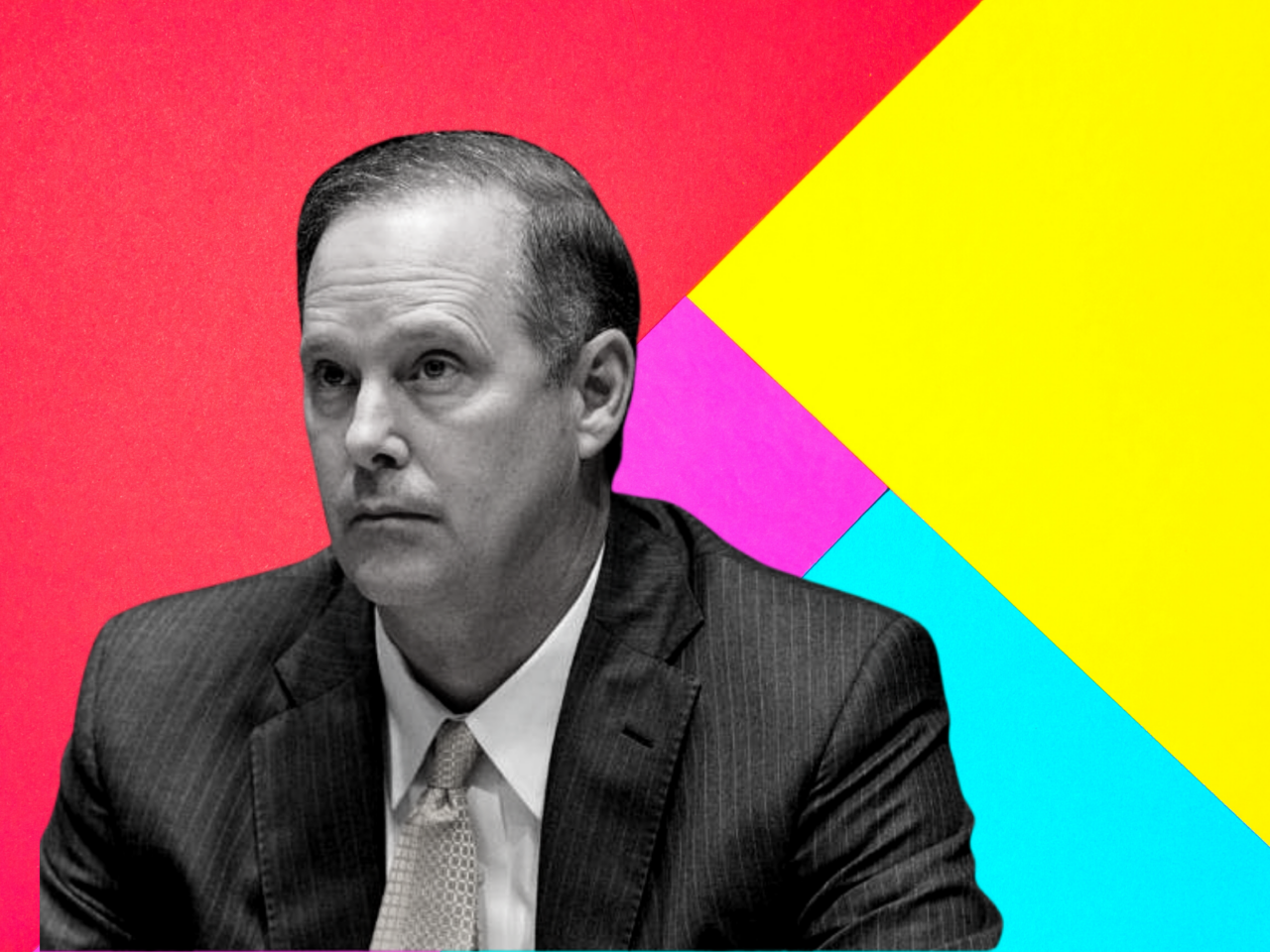 'The more affordable Florida is for our businesses, the stronger our economy will be for hardworking families.'

The Associated Industries of Florida leadership announced Wednesday the group has endorsed Senate President Wilton Simpson to lead the Department of Agriculture and Consumer Services.

The Trilby Republican is already the clear favorite to be Florida’s next Agriculture Commissioner. But additional support from one of the state’s top business groups helps clear his path even more.

“Wilton Simpson understands that the more affordable Florida is for our businesses, the stronger our economy will be for hardworking families,” said AIF President and CEO Brewster Bevis. “By keeping taxes low, getting rid of job-killing regulations and exercising fiscal responsibility, Wilton has protected the path to prosperity for millions of Floridians. We are confident that he will continue to do so as Florida’s next Agriculture Commissioner.”

Simpson is currently the only major candidate in the race to succeed Democratic Commissioner Nikki Fried, who is forgoing re-election to challenge Gov. Ron DeSantis. Simpson, an egg farmer by trade, has served in the Senate since 2012.

Simpson is entering his second Session as Senate President, but will be termed out come November. That lined up with an opportunity to run for statewide office.

“I am honored to have the support of AIF and the Florida businesses they represent,” Simpson said. “As other states’ economies continue to struggle, Florida remains the envy of the nation. By eliminating burdensome regulations, cutting taxes for hardworking families and businesses, and supporting Florida’s farmers, our economy is resilient and working for more Floridians.”

AIF is just the latest organization to back Simpson for Agriculture Commissioner. The Associated Builders and Contractors of Florida, the Florida Police Benevolent Association and more have given Simpson their support. He also received an endorsement from former President Donald Trump in May, months before he announced his candidacy.

“As Agriculture Commissioner, I will continue to fight to ensure both individuals and businesses have every opportunity to achieve their American Dream in our great state,” Simpson said.

Simpson oversaw the Senate during a successful year for Republicans, which included passage of several of DeSantis’ priorities and helping the state reach a new gaming deal with the Seminole Tribe. In his statement, Simpson highlighted the state’s balanced budget, debt reduction and AAA credit rating.

The Senate President also achieved personal victories on legislation reforming the child welfare system and the rights of farmers.

While still a conservative, Simpson has broken with Republicans at times. Last year, he included $2 million in contraception funding in the state budget, arguing it helps support a pro-life agenda. However, DeSantis vetoed that funding. And in October, Simpson blasted Surgeon General Joseph Ladapo for refusing to wear a mask in the office of Democratic Sen. Tina Polsky.

Through the end of 2021, Simpson has $12 million stored up across his personal campaign account and the four political committees he chairs.